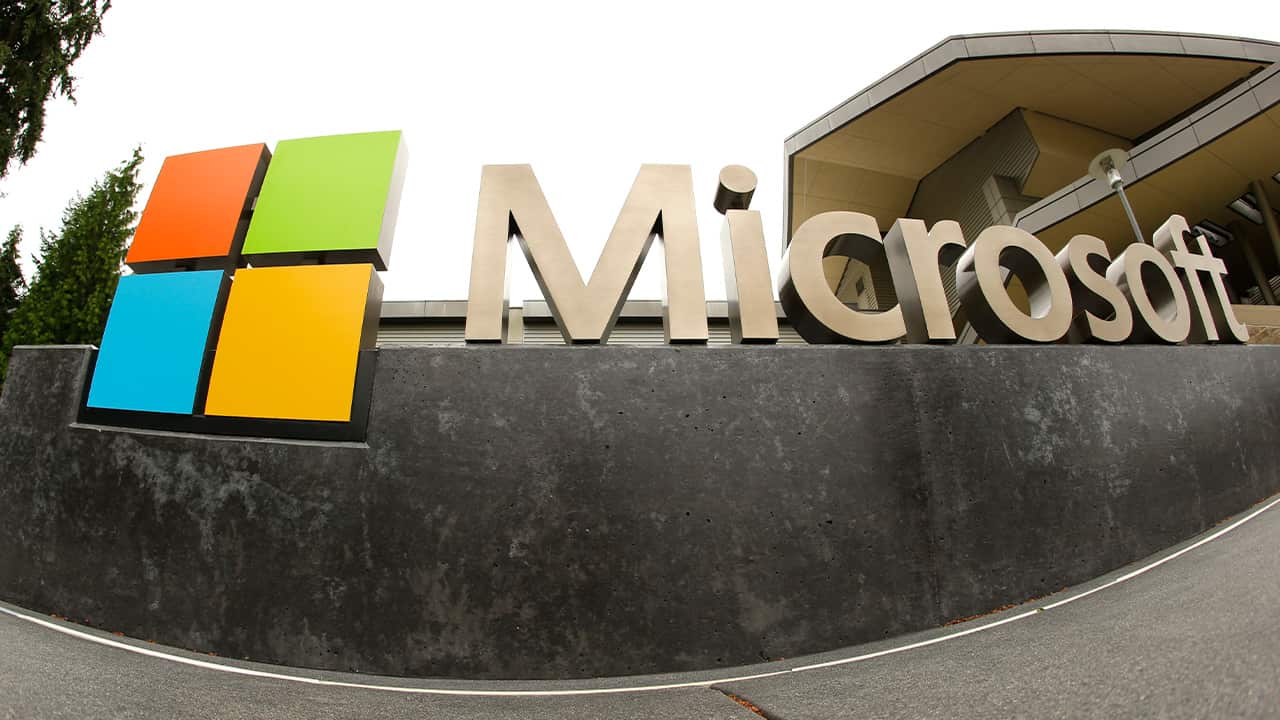 WASHINGTON — Microsoft said Friday that hackers linked to the Iranian government targeted a U.S. presidential campaign, as well as government officials, media targets and prominent expatriate Iranians.
Overall, the hackers attempted to penetrate 241 accounts — four successfully — though none of those penetrated was associated with presidential campaigns or current or past U.S. officials, Microsoft said. A company spokeswoman declined to identify those targeted, citing customer privacy.
Reuters and The New York Times reported that the attack targeted President Donald Trump’s reelection campaign, but this could not be independently confirmed. But a review of publicly available internet records by AP showed that the Trump campaign’s official website is linked to Microsoft’s email service.
Tim Murtaugh, spokesman for Trump’s 2020 reelection campaign, said there was “no indication that any of our campaign infrastructure was targeted.”
Microsoft’s announcement is the latest sign that foreign governments are looking for ways to potentially disrupt the 2020 presidential election. U.S. intelligence officials have sounded the alarm about the risks for months.
Russia’s hacking of the Democratic National Committee and the Clinton campaign, as well as the subsequent leaks of emails during the 2016 election roiled the DNC, hurt the Clinton campaign and was a focal point in special counsel Robert Mueller’s probe.

Foreign hackers have long targeted U.S. government and politicians, generally with little notice. But the disruption caused by Russia’s attack has heightened awareness and prompted fears that other nations will try to follow Russia’s example. Iran in particular could have a stake in the outcome of the U.S. election after Trump withdrew the United States from a nuclear agreement and stepped up sanctions against the country.

Burt said the Iranian hackers used password reset and account recovery features to try to take over accounts. For example, they gathered phone numbers belonging to targets to help with a password reset. In other cases, they tried to get into secondary email accounts that might be linked to the Microsoft account to gain access via a verification email.
The hackers researched their targets, making more than 2,700 attempts to identify emails belonging to a specific Microsoft customer. A spokeswoman declined to provide more details.
The company has previously taken legal steps to combat Iran-linked hackers, suing them in federal court in Washington D.C., so Microsoft could take control of websites Phosphorous used to conduct hacking operations and to stop attacks.
The campaigns of Sen. Kamala Harris, Michael Bennet, Pete Buttigieg, and Montana Gov. Steve Bullock also said they had not been targeted. A campaign aide for Sen. Bernie Sanders said the campaign doesn’t comment on matters of technical security.
Republican National Committee spokeswoman Blair Ellis said the RNC is “constantly working to stay ahead of emerging threats.”
Meanwhile, the DNC sent an alert out to campaigns Friday, warning them about the Iran-linked hacking group’s targeting of Microsoft accounts belonging to “journalists, politicians and at least one presidential campaign.”

In July, Microsoft Said It Had Detected More Than 740 Infiltration Attempts

The DNC has taken several steps to improve the party’s cybersecurity since 2016. The most public move was the hiring of Bob Lord, a veteran of Silicon Valley cybersecurity with stints at Yahoo, Twitter, AOL and Netscape, to serve as its cybersecurity chief.

UPS Gets Government Approval to Become a Drone Airline