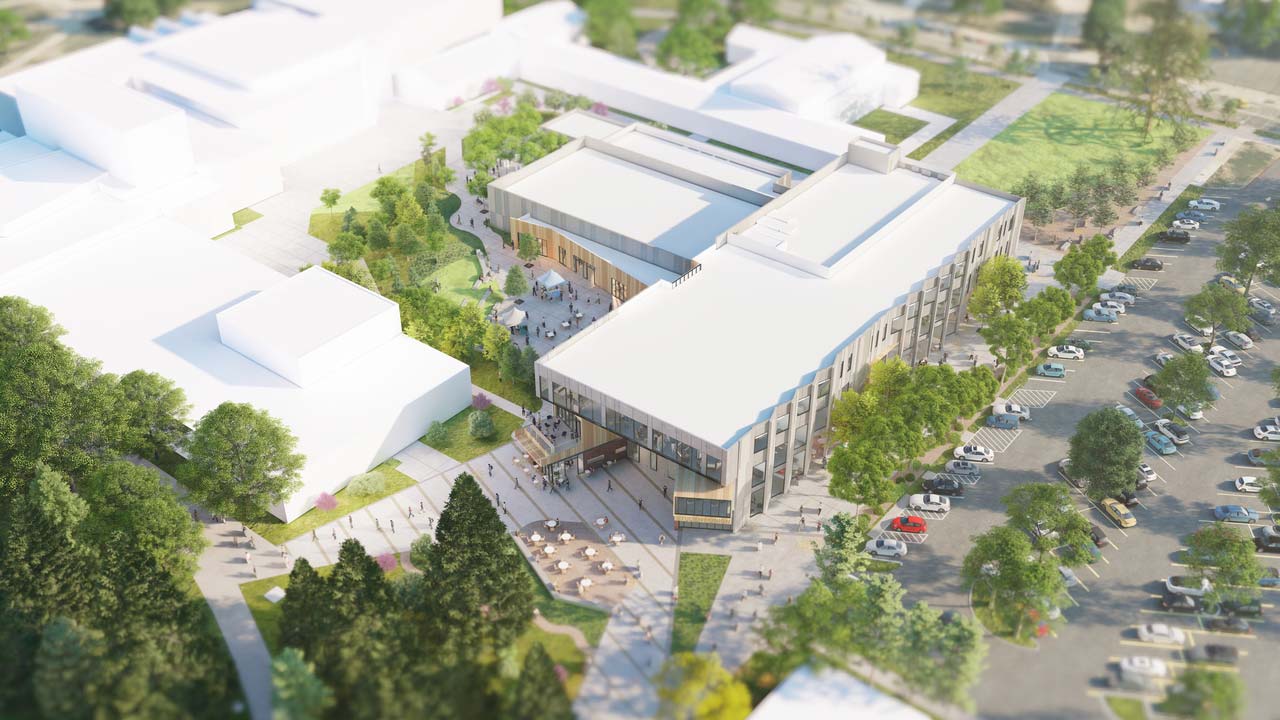 Fresno State’s new Student Union will be named for The Wonderful Company owners Lynda and Stewart Resnick, who are donating $10 million to help underwrite the $60 million structure, the university announced Tuesday. 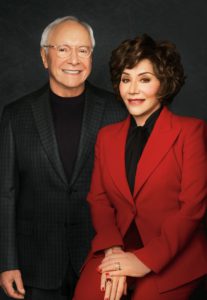 The donation is Fresno State’s largest student-life investment to date.
In 1994 the Resnicks established Wonderful Education, with the goal of increasing college graduation in the Central Valley. In addition to awarding more than 2,300 college scholarships, the nonprofit operates three preschools, two charter schools, and has awarded classroom grants across 165 schools.
“Stewart and I have long supported Fresno State’s mission of shaping the Central Valley’s best and brightest young minds, while serving as a significant pipeline of talent for businesses throughout the region,” said Lynda Resnick, The Wonderful Company’s vice chair and co-owner. “Our hope is that this beautiful new facility will empower student success well into the future.”
The California State University Board of Trustees voted Tuesday to name the student center the Lynda and Stewart Resnick Student Center.
“We are deeply grateful for Lynda and Stewart’s bold and impactful investment in Fresno State’s talented and diverse students,” said Fresno State President Joseph I. Castro. “Their generous support for public higher education underscores the importance of private philanthropy and universities joining together to elevate our region and beyond.”
A portion of the Resnicks’ donation will go to establishing The Wonderful Scholar Center in the new student union. More than 200 Wonderful Scholars scholarship recipients attending Fresno State will receive tutoring and counseling from their college-success specialists in the dedicated space.

Groundbreaking on the 84,000-square-foot student union is expected later this fall, and the center is scheduled to be open and ready for business by the fall of 2021. The new student union will be east of the University Center and south of the Kennel Bookstore. Demolition of the Keats building and an amphitheater will clear space for the new facility. 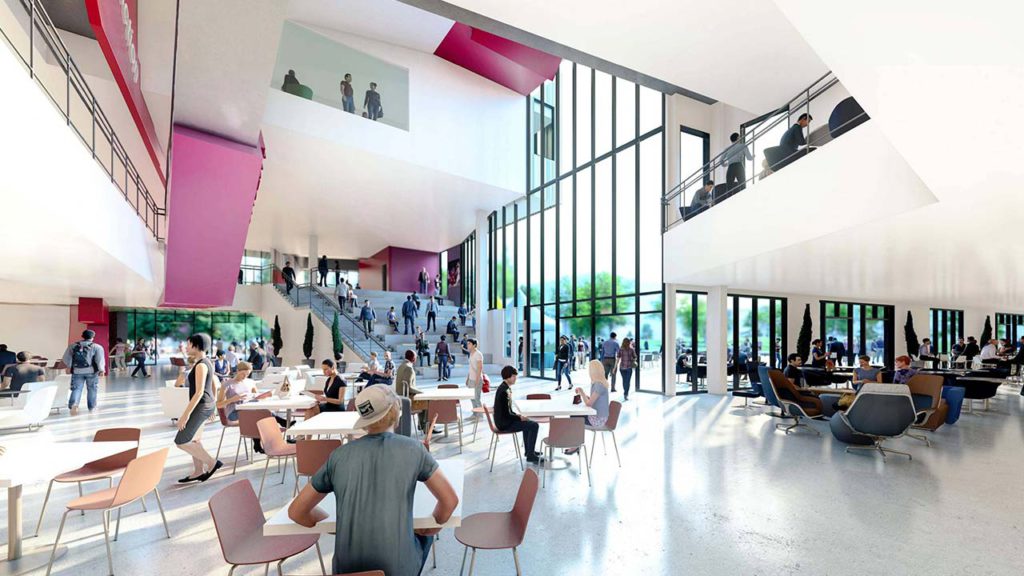 An artist’s rendering of the interior of the Lynda and Stewart Resnick Student Center at Fresno State. (Fresno State)

The building will include interchangeable meeting spaces, dedicated spaces for student organizations, and an outdoor terrace. The existing student union will remain on campus and be put to other uses.

The goal of the new student union is to provide more space for student groups and provide a central communal area where students can develop a sense of community.
Having a central hub for activities such as clubs or organizations, study groups and meals can enrich the student life experience. Studies have shown that results in improved retention rates and student success, said Frank Lamas, vice president of the Division of Student Affairs and Enrollment Management.
Fresno State has received several other gifts in support of various spaces in the new student union. The Leon S. Peters Foundation is giving $1 million in support of the Leon S. Peters Outdoor Event Plaza. Leon S. Peters, a longtime businessman and Fresno State supporter who served in key volunteer positions, also is the namesake of a business building at the Craig School of Business.


Marvin and Jane Baxter are giving $250,000 in support of the Justice Marvin and Jane Baxter ASI Executive Suite. Marvin Baxter is a retired California Supreme Court justice.
Ryan and Ashley Jacobsen are giving $25,000 in support of the Ryan and Ashley Jacobsen Associated Students, Inc. President’s Office. Ryan Jacobsen is CEO of the Fresno County Farm Bureau.
Related Topics:Fresno StateLynda and Stewart Resnickstudent unionwonderful company
Up Next