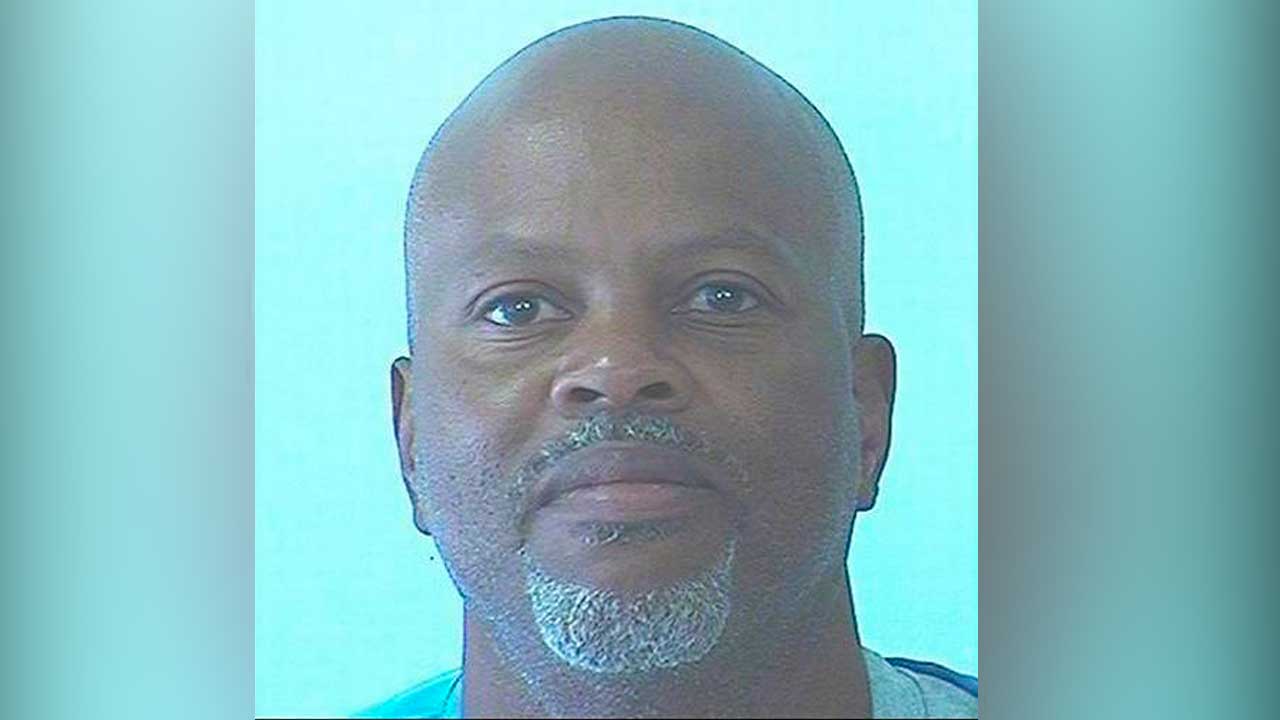 Marcus McJimpson, who was 21 in 1988 when he shot and killed two men during an altercation in Fresno, is among 21 inmates who had their sentences commuted Friday by Gov. Gavin Newsom.
The governor’s action means that McJimpson, now 52, is eligible for parole.
In announcing his decision, Newsom noted that McJimpson is a founding member of the Paws for Life prison dog training program.
According to the group’s website, the prison outreach of Paws for Life has involved 58 men and 173 dogs at the state prison in Lancaster.
Paws for Life trains and socializes dogs rescued from animal shelters, some of who are prepared to help veterans suffering from post-traumatic stress disorder.
Bryant Salas is another participant in Paws for Life whose sentence was commuted. Salas was 18 in 2007 when he participated in a gang-related fight during which an accomplice stabbed two men, killing one.
The Paws For Life program says former governor Jerry Brown also recognized the program, which it says has had the most commutations of life sentences of any program in the state.

The freshman Democratic governor cited the youth of several of the offenders when they committed their crimes. He also criticized what he called the “disproportionately long sentencing enhancements” for some felons, including 25-years-to-life enhancements for using a firearm.
The commutations do not free the inmates but make them eligible for parole hearings.
They differ from the pardons that Newsom previously granted to scrub the records of offenders who had already completed their sentences. Several in those earlier actions had been facing deportation based on the crimes for which he issued the pardons.
Newsom in March put a moratorium on executions so long as he is governor, but none of the offenders had been sentenced to death.
He noted in several of the commutations that the offender had been an accomplice in a slaying but did not pull the trigger. California recently enacted laws limiting the so-called felony murder rule, as well as laws making sure youthful offenders are considered for parole.
His office could not say if those laws would have affected any of those whose sentences he commuted.

As governor, Brown had criticized the numerous sentencing enhancements allowed under California law, many adopted as get-tough policies in the 1980s and 1990s. State lawmakers on Friday were on the verge of sending him a bill ending a mandatory one-year enhancement for repeat nonviolent felonies, though Newsom has not said if he will sign it.
The governor commuted the sentence of an 80-year-old woman, Doris Roldan, who was serving a life-without-parole sentence from Los Angeles County for working with two accomplices to kill her husband when she was 42 years old.
But he cited the youth of 16 offenders, several of whom were teenagers and one of whom was convicted as minor.
Adonis Muldrow was 15 when he and a 26-year-old accomplice robbed four businesses and the accomplice fatally shot a man during a carjacking. Both men shot at a pursuing police officer, who was not seriously injured. Newsom’s commutation makes him eligible for a parole suitability hearing in about 2022.
Newsom’s office pointed to studies that the part of the brain responsible for impulse control does not mature until well into adulthood, along with offenders’ capacity for remorse and rehabilitation. He noted that the state and federal Supreme Courts and California lawmakers have all found that youthful offenders must have a meaningful opportunity for parole.