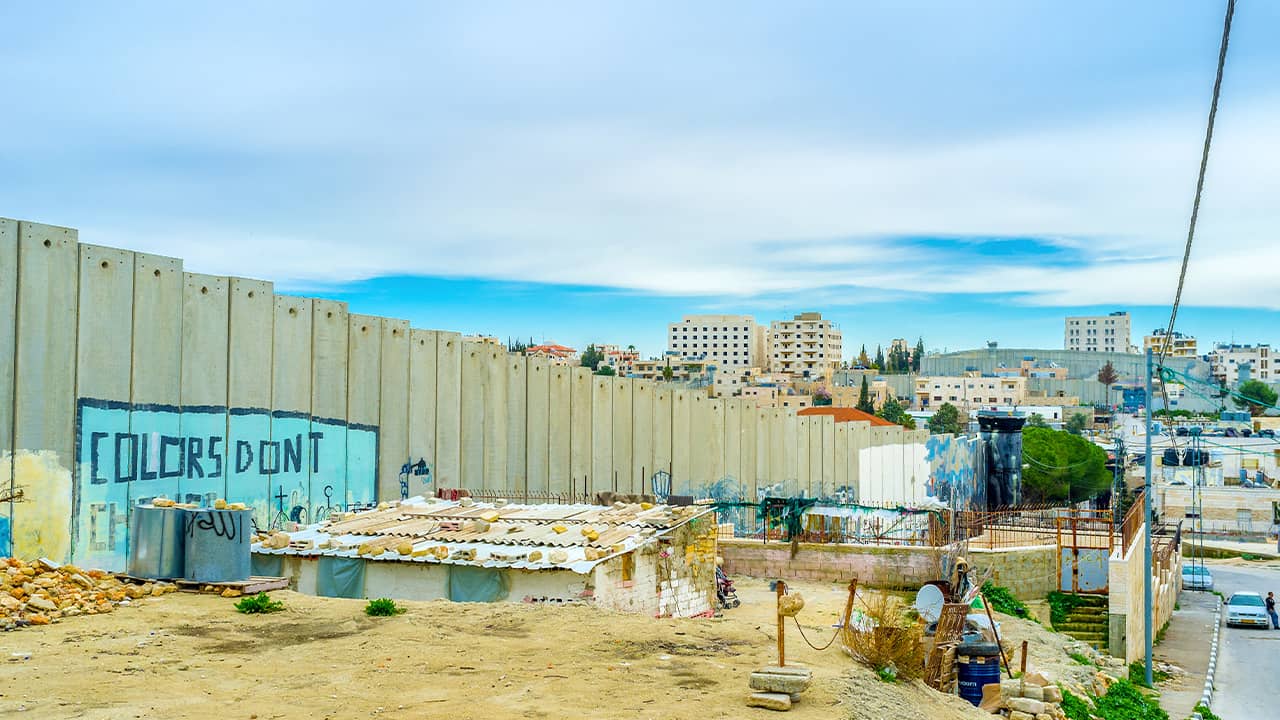 “Alison Weir has established herself as a prominent voice in the anti-Israel movement. … (who) employs anti-Semitic imagery,” says the Anti-Defamation League.

Listen to this article:
A lengthy critique from the ADL says Weir, “portrays Israel and its agents as ruthless forces that control American policy through brutal intimidation and deception.” The document cites comments Weir has made at various speaking events and in written articles as examples of her “hostility toward Israel.” Among the examples, the ADL points to an open letter published by CounterPunch, which it describes as a radical left-wing publication:
In the letter, addressed “Dear Israel and your frenzied defenders,” Weir claims that Israel “ethnically cleansed the once-multicultural land” and imposed its “uni-cultural nation, ridding yourself of hundreds of thousands of human beings who did not fit your national vision of purity.” Describing Israeli influence in the U.S., Weir wrote, “In this country…you’ve killed careers. You’ve killed businesses. You’ve killed hope. You’ve weeded out sprigs of integrity from our Congress, journalists of principle from our press.”

The website IsraelPalestineNews published an article detailing Weir’s response to the criticism. The website is operated by If Americans Knew, the nonprofit organization Weir founded.
The article refers to efforts aimed at canceling her Fresno area appearance as “a smear campaign peddled by ADL and other powerful orgs bent on silencing Alison Weir as she calls for justice for Palestinians.”
Weir asserts, “these organizations have attempted to dig up dirt on me and label me anti-Semitic. Their accusations are unfounded, as they know. I stand for justice and equality, and I condemn all types of racism, including anti-Semitism. I hope people who live in the Fresno-Clovis area will come to hear me for themselves and make their own decisions.”
A more extensive article recapping Weir’s response to critiques of her viewpoint can be found here.

Weir is the author of Against Our Better Judgement: The hidden history of how the U.S. was used to create Israel. She writes and speaks extensively about conditions in Gaza and and Israel’s treatment of Palestinians. She will speak at 6 p.m., Sept. 18, at Clovis Community College in an event sponsored by GV Wire.
Related Topics:Anti-Defamation LeagueIsraelPalestine
Up Next

2018 Was a Record-Setting Year for Fresno County Farmers