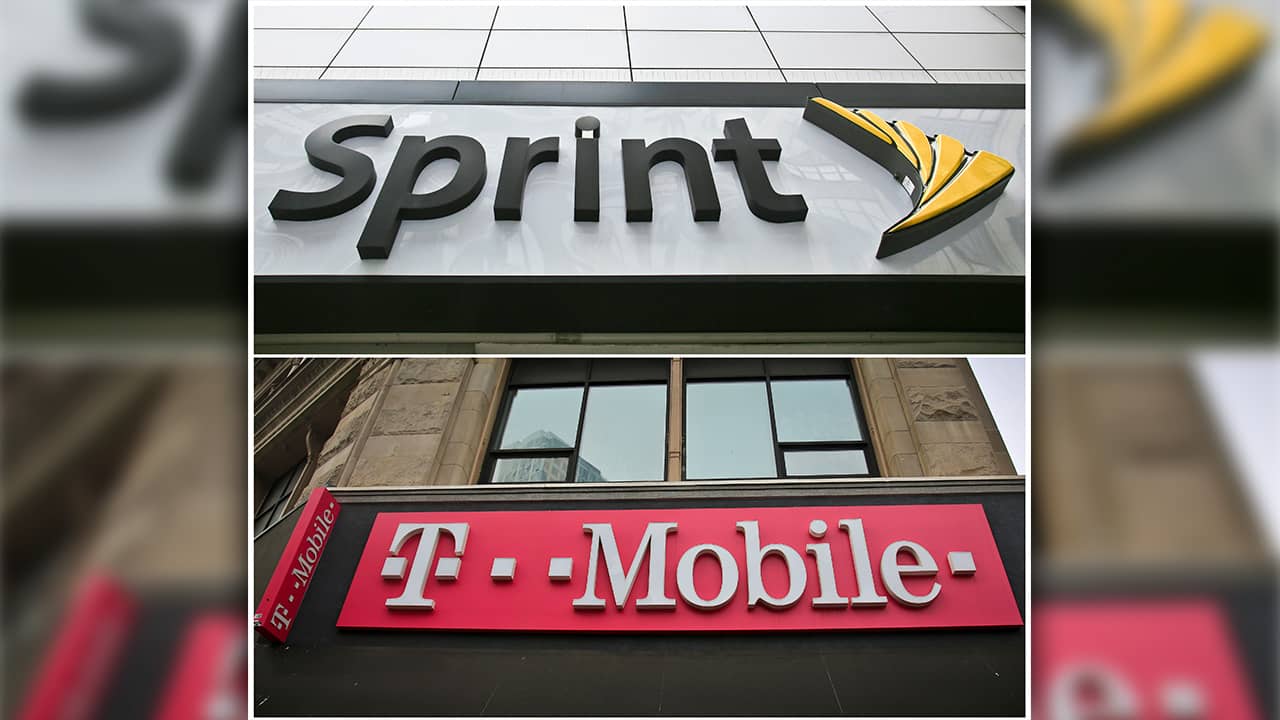 A recent opinion piece in the San Jose Mercury News argued the merger of T-Mobile with Sprint would lead to less accountability from telecommunications firms, and it would be bad for consumers.
It was my distinct honor to serve as mayor of Fresno for eight years and now, as a private citizen, I continue to advocate for Fresno and the entire region.  It’s why I support the merger of T-Mobile and Sprint. 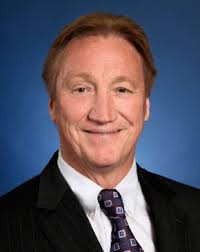 As mayor, we faced many challenges to make our region a better place to live and work and ensure our community was not left behind economically.  At the end of my tenure, the Great Recession was beginning, and this economic downturn was followed by the drought and the housing collapse.
Elected leaders throughout the Central Valley continue to struggle with a post-Great Recession economy and this merger will bring jobs to the Valley and continue the critical economic diversification of our region.
Let’s look at some of the facts. Because this merger promises to benefit so many, it’s worth examining exactly how the recent opinion editorial in the Mercury News missed the mark.


It’s important to recognize Sprint wants and needs this merger. The merger holds the best chance that ensures consumers will continue to have more choices.  A strong, combined New T-Mobile would provide healthy competition.

California is home to many of our nation’s leading tech giants, but despite this state’s leading-edge reputation, there are many communities, predominantly in rural areas and in pockets of urban communities, that do not have access to high-speed broadband. These underserved areas remain digital backwaters, missing out on what many of us have come to expect as “baseline” connectivity. Consumers in these areas are dissatisfied — they’ve been left behind for far too long and many of my Central Valley brothers and sisters fall into this category.
This lack of access is a major reason why communities of color are far more likely to access the internet through their mobile phones. Mobile phone companies — particularly T-Mobile and Sprint — have been the willing providers of mobile access to these communities and understand the need for improved networks.

T-Mobile’s plans to improve existing networks and build a 5G network are designed to provide an in-home broadband alternative with near-fiber-like speeds. In other words, Valley residents get the opportunity to access high-speed in-home broadband with a low-cost alternative.  That’s a win for the Valley and for the state to make the whole region more competitive by improving their broadband infrastructure.
It’s important to recognize Sprint wants and needs this merger. The merger holds the best chance that ensures consumers will continue to have more choices.  A strong, combined New T-Mobile would provide healthy competition. Without the merger, two other companies will continue to dominate the market. The argument that the merger reduces choice is not accurate as it assumes all four carriers are currently equal. This is not the case, and the real question is “would three strong players provide more competition than two?”

Merger Would Bring 1,000 Jobs to the Valley

Finally, T-Mobile has a hard-earned reputation of caring for its customers. With this merger, they are taking steps to make sure that remains the case, as they’ve committed to building five, state-of-the-art customer care centers — with one to be built right here in the Central Valley. T-Mobile knows and understands that its customers are valuable.  And, bringing 1,000 full-time jobs to the Valley is also a commitment to the residents of California and an investment into our economy.
Let’s not let politics get in the way of a good thing — as mayor, I tried my best to leave politics to others and concentrate and what was best for the city.  Here, decision-makers need to set aside political gamesmanship and do what is best for residents of our great state and support the merger of T-Mobile and Sprint.
About the Author
Alan Autry served as mayor of Fresno from 2001 through 2009. He currently mentors Fresno area youth and is an independent filmmaker.