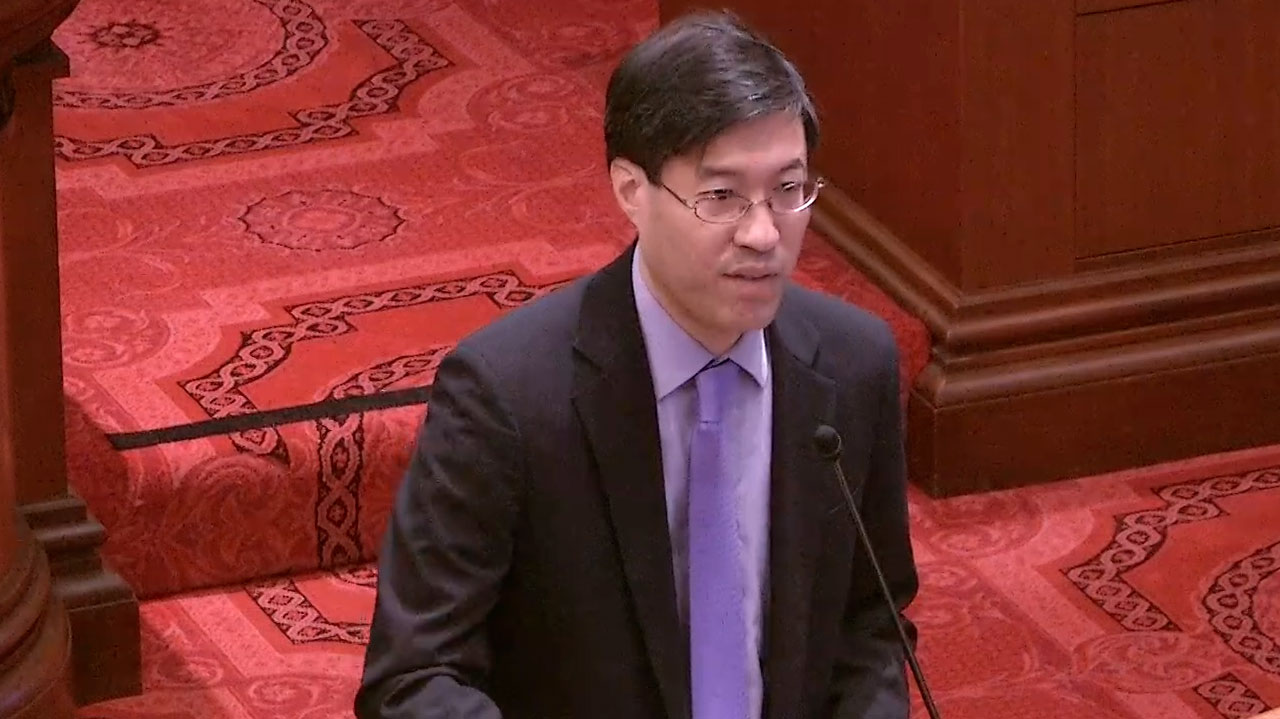 SB 276 is one of the most emotional bills debated in the state Legislature this year. It would create greater state oversight on how doctors grant medical exemptions from vaccines for public or private school students.

Supporters, such as author Sen. Richard Pan (D-Sacramento), say the bill is needed to crack down on what he says are doctors fraudulently writing exemptions. The bill’s opponents say it would limit their ability to receive legitimate exemptions, and alter the doctor-patient relationship.
After a series of amendments, both houses took votes on the bill this week before it heads to Gov. Gavin Newsom’s desk. However, Newsom recently indicated the bill needs more changes before he approves it. That may happen with a separate piece of legislation.

The State Center Community College District board took the first step to build its $87 million west Fresno campus with labor selected by a local union.
Known as a Project Labor Agreement, it is a contract between the government and labor interests on terms of a public project. Examples include wages, no work stoppages, completion deadlines, and control of who gets to work on a project. The last provision has caused contention between labor groups and the construction industries. The sides disagree about whether these agreements increase project costs and unfairly limit who gets to work on them.
The SCCCD board voted Tuesday 7-0 to instruct staff to start negotiations for a PLA with Chuck Riojas of the local unit of the International Brotherhood of Electrical Workers. Riojas also helped broker a PLA for the city of Fresno’s airport project.
The eventual contract will come back to the board for a vote.

The Fresno County clerk’s office will have a light election night Nov. 5.
There is only one item to count, a special tax election in Parlier. The proposal asks voters to increase the sales tax by 1% for the general fund. It would raise an estimated $400,000 a year. The measure needs a majority to pass.
Other items scheduled for the ballot, like the Orange Cove Police Protection District, will not have an election because only one candidate appears. 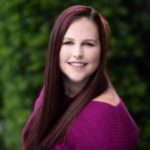 Newly minted Fresno councilman Mike Karbassi is filling out his staff. Alyssa Stevens is the new chief of staff. She previously held the role for former councilman Clint Olivier and worked at the Fresno Chamber after Olivier termed out. Stevens started this week.
Andrew Kloose will be Karbassi’s council assistant. He comes over from council president Paul Caprioglio’s office.