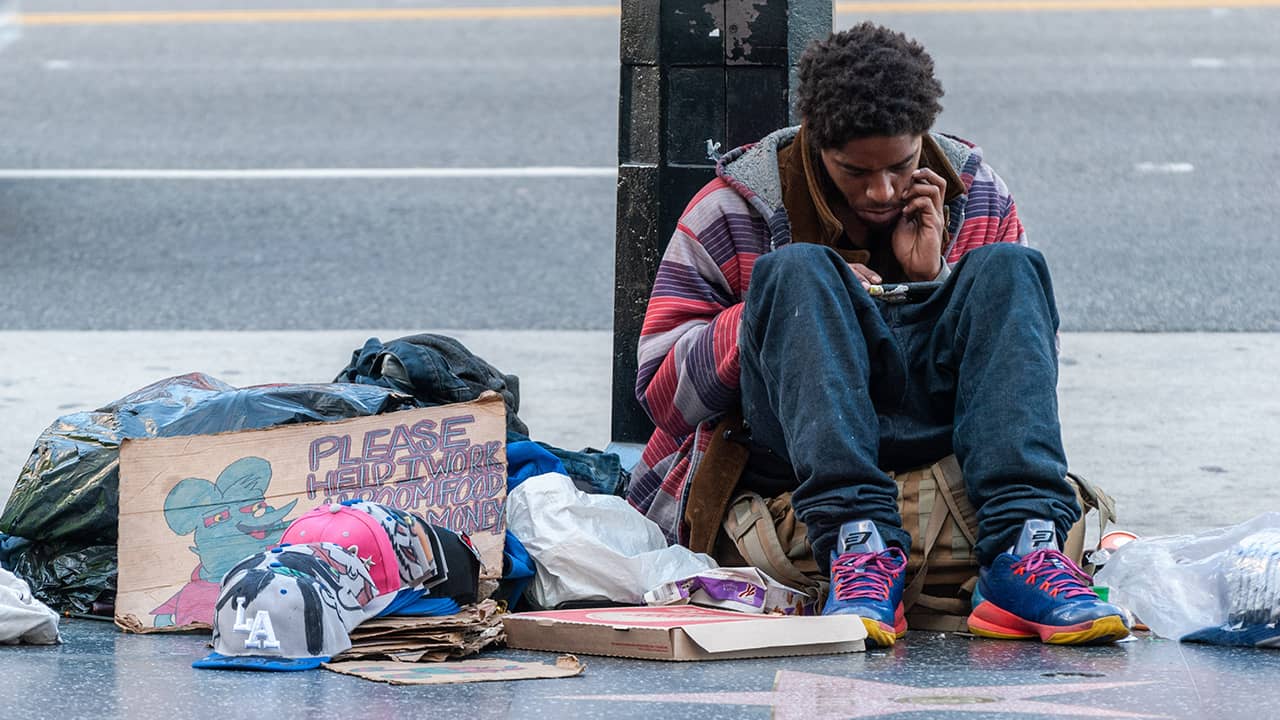 LOS ANGELES — The Los Angeles Homeless Services Authority has failed to meet goals for placing people into permanent housing and for referring them to substance abuse and mental health treatment, according to a city audit released Wednesday.

There Were Close to 60,000 Homeless People Living in Los Angeles County

Officials have declared homelessness a state of emergency in the nation’s second-largest city, where housing prices have spiked. Freeway overpasses are lined with tents, and it’s a common sight to see someone pushing a shopping cart filled with belongings through downtown streets.
While once largely confined to the notorious Skid Row neighborhood, encampments have spread citywide.
Heidi Marston, the authority’s chief program officer, told the Los Angeles Times that the agency “can’t place people in shelter or housing that has yet to be built or is blocked.”
She said federal privacy rules prevented it from accurately reporting mental health and substance abuse referrals, so the agency no longer uses those goals.

In its 2019 count, the authority reported that there were close to 60,000 homeless people living in Los Angeles County, with more than 36,000 of them in the city. All but about 25% live on the streets.
The audit faulted the authority for reporting it had placed 21,000 into permanent housing. The number include placements made by other agencies, such as the U.S. Department of Veterans Affairs, as well as duplicates by counting individuals or families that fell in and out of homelessness during the year, the audit said.
City Controller Ron Galperin said the city and authority should revamp its goals to be understandable and specify the number of people expected to receive assistance, rather than using a percentage. The authority also should adopt a data-driven outreach system modeled after that used by police departments nationwide, including the LAPD, he said.
Marston said the authority is already doing that at the city’s Unified Homeless Response Center and that it has set better goals for data collection and reporting.
Related Topics:audithomelesshousingLos Angeles Homeless Services Authoritymental health treatmentshelterssubstance abuse
Up Next

Protest of Nunes' Appearance Fizzles on a Hot August Night