A Clovis Unified Trustee Will Retire in 2020. Who Wants the Seat? 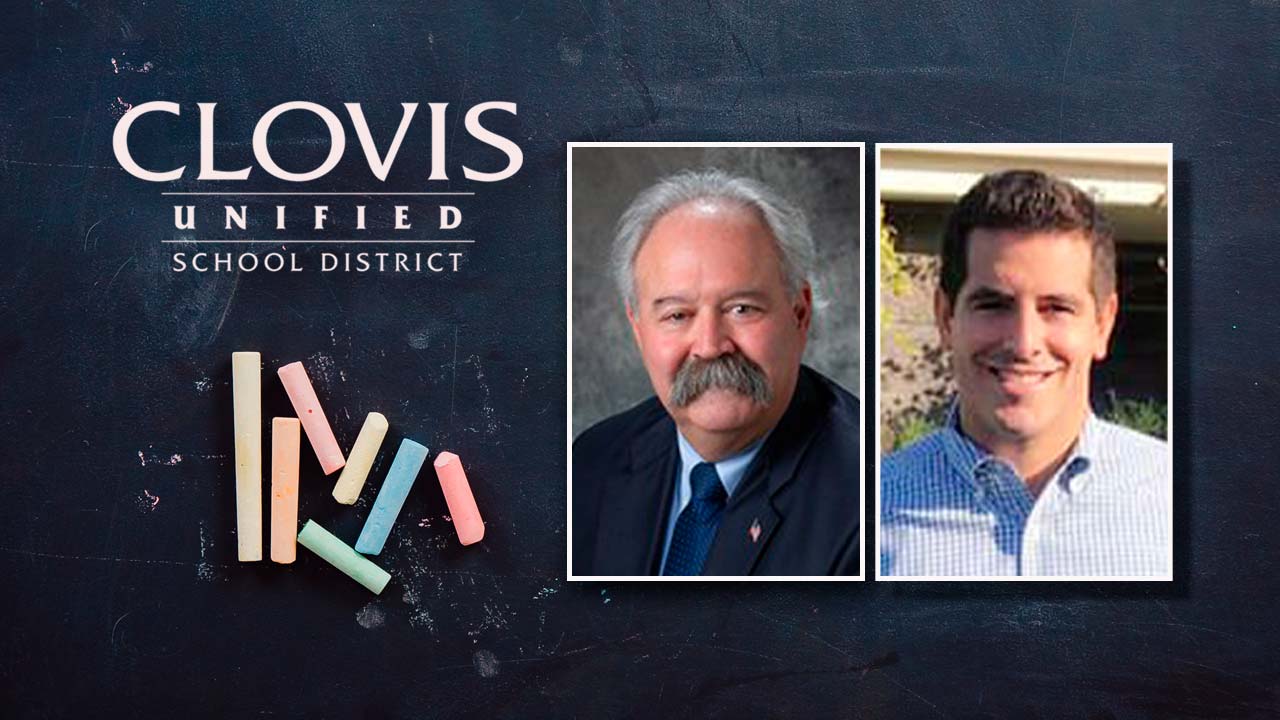 Brian Heryford, a fixture on the Clovis Unified School District Board of Trustees since 1996, won’t run for reelection in 2020.
Instead, the insurance brokerage owner and community leader says he will pull up stakes and retire in Washington state.
“My journey is ending,” said Heryford, who is board president. He added that he is happy to leave the district “in great shape.”
Heryford’s announcement means there will be at least one open Clovis Unified seat on the ballot. That likely will encourage people who have thought about running to jump into the fray.
Jonathan Holt already has decided to run.

Trump: Any Jew Voting Democratic Is Uninformed or Disloyal