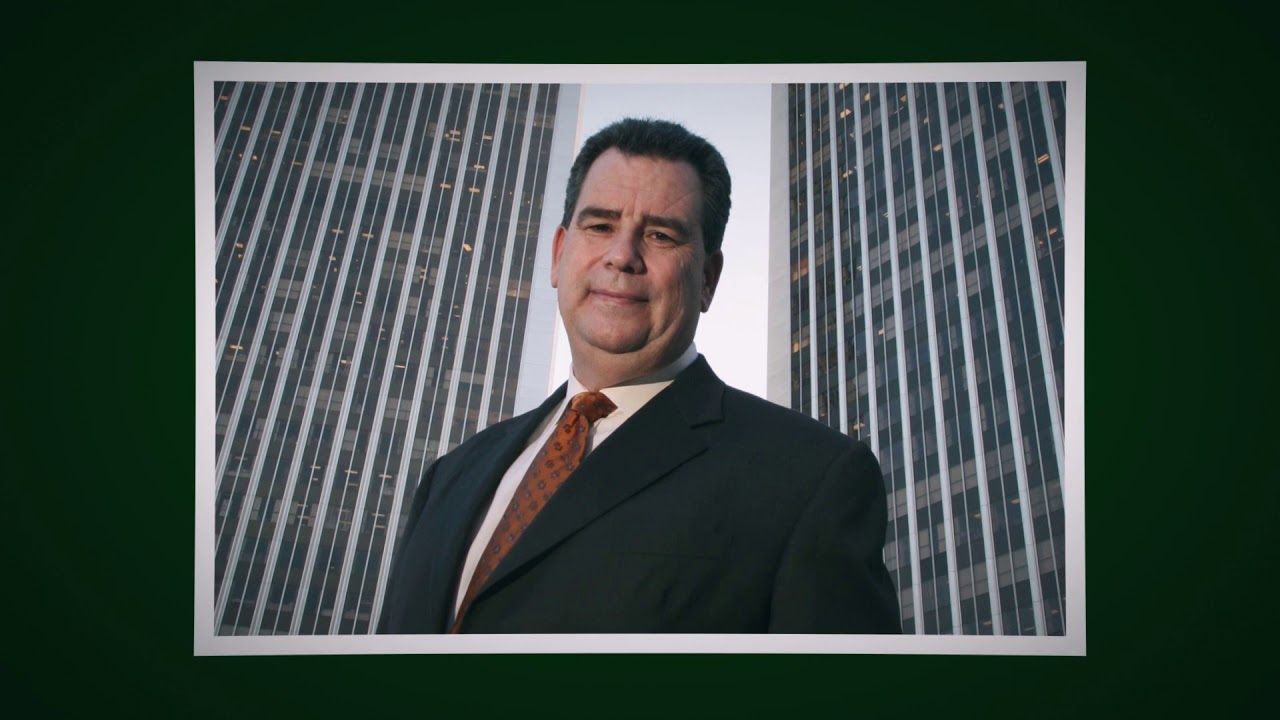 One of the country’s leading trial attorneys, Brian J. Panish, is the recipient of Fresno State’s Distinguished Alumni Award — the university’s highest alumni honor.
Panish is among the 2019 Top Dog recipients, a group of Fresno State alumni who will be recognized Sept. 20 during an awards dinner at the Save Mart Center.
Panish was selected for his legal accomplishments and his generous support of community and university causes, Fresno State said in a news release.

Among his verdicts: a record $4.9 billion jury award in the landmark products liability case Anderson v. General Motors in 1999. The judge in the case later cut the award to $1.09 billion.
Panish, a former Fresno State football player, also has had more than 100 verdicts and settlements in excess of $10 million and six verdicts in excess of $50 million, according to his website.
At this time, he is the lead counsel for plaintiffs lead counsel in the Southern California fire cases arising from the 2017 Thomas Fire. And he is lead trial counsel in the Porter Ranch/Aliso Canyon Gas Blowout litigation.
Panish currently serves as president of the prestigious Inner Circle of Advocates and is a fellow in the American College of Trial Lawyers and the American Board of Trial Advocates.
Each year, one alumnus or alumna is chosen from each of the University’s academic schools and colleges, athletics, student affairs/enrollment management, and graduate studies to receive the Top Dog Outstanding Alumni Award.
Panish graduated from Fresno State in 1980 with a degree in political science before earning his law degree, with honors, from Southwestern Law School. He was the 2010 Top Dog Outstanding Alumnus in athletics.

The Arthur Safstrom Service Award honors alumni and friends of the university who have a distinguished record of service to Fresno State. The 2019 Arthur Safstrom Service Award recipient is Antonio Petrosino, who worked for more than 30 years in Fresno Unified School District as a Spanish teacher and school counselor. He has been an instrumental supporter of the university and its students.
“The Top Dog Alumni Awards is an inspiring event that recognizes the achievements of our most accomplished alumni,” said Jacquelyn Glasener, executive director of the Fresno State Alumni Association. “This year’s class of 13 honorees represents what it truly means to be a Bulldog, and we are excited to celebrate their successes with the university and community.”

Outstanding Alumni by College or Division

California Freeway Crossing to Give Wildlife Room to Roam