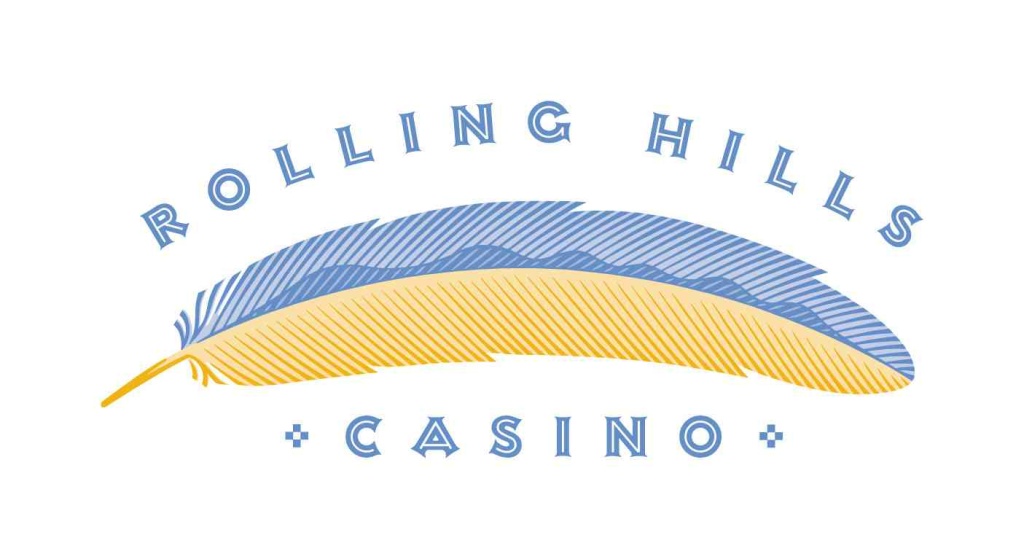 The three had leadership roles in the Paskenta Tribe of Nomlaki Indians, which has about 300 members and owns the Rolling Hills Casino north of Sacramento.

Prosecutors say that for five years beginning in 2009, the three diverted about $5 million of the tribe’s money and also caused a $1.6 million tax loss.
Authorities say the three bought homes, cars and gold coins and took overseas vacations.
“The defendants used the tribe’s accounts as their personal piggy banks,” said Kareem Carter, special agent in charge of criminal investigations for the Internal Revenue Service.

The casino with its associated hotels, golf course, and other amenities has been estimated to generate $100 million a year for the tribe, the Sacramento Bee reported.
In addition to taking money, “the actions of these individuals corrupted the tribe’s institutions of government and created distrust that has taken years to restore,” Tribal Chairman Andrew Alejandre said in a statement.

One Embezzler Is a Former FBI Agent

Crosby, 56, is a former FBI agent in Sacramento who was the tribe’s economic development director. His 76-year-old mother was the tribe’s administrator and Lohse, 64, was treasurer.
They could face up to five years in prison and $250,000 in fines each on the conspiracy charge, and could be ordered to repay millions of dollars to the tribe and the IRS when they are sentenced in January.
“These individuals ran the tribe’s government as a brutal kleptocracy, enriching themselves and their families while brutally punishing those who opposed them,” said Stuart G. Gross, an attorney for the tribe. “These guilty pleas concede that.”