Trump Official: Statue of Liberty Poem Refers to Europeans Only 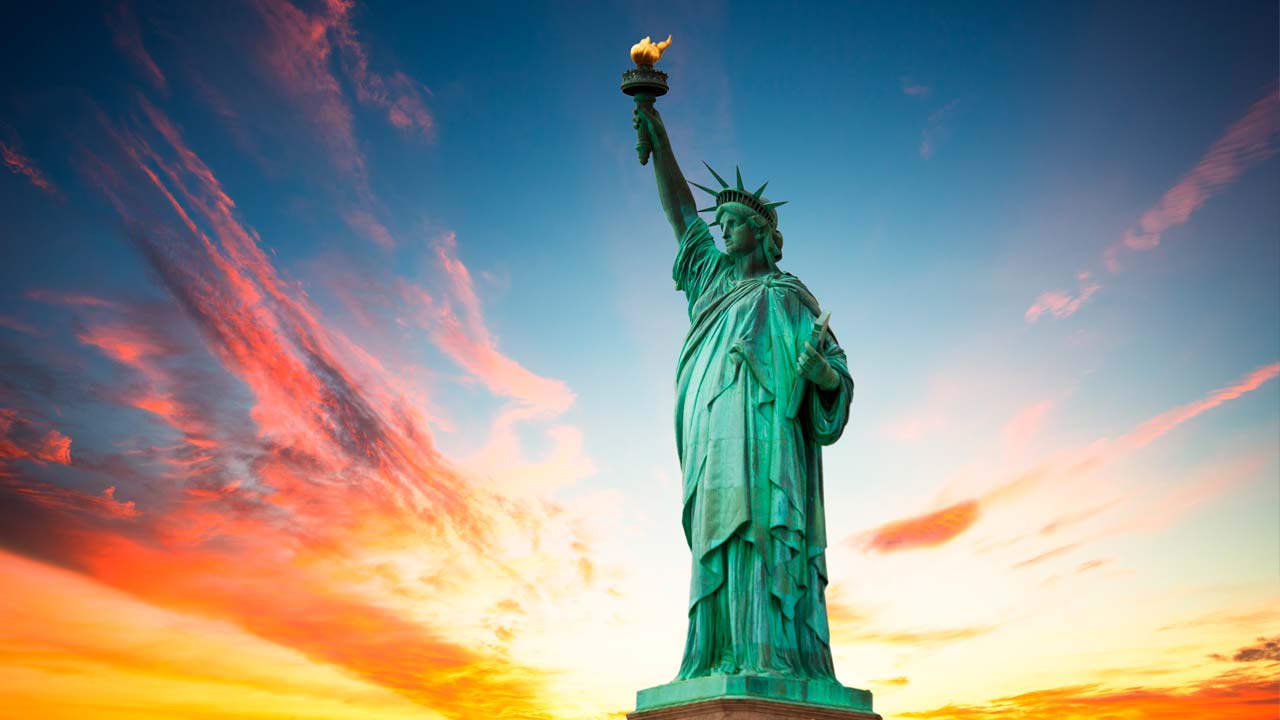 WASHINGTON — The acting director of Citizenship and Immigration Services says the inscription on the Statue of Liberty welcoming immigrants into the country is about “people coming from Europe.”

Ken Cuccinelli said Tuesday on CNN that the poem referred to Europeans coming from “class-based societies where people were considered wretched if they weren’t in the right class.”
His comment came a day after the Trump administration announced it would seek to deny green cards to migrants who use public assistance.
Cuccinelli was asked earlier Tuesday on NPR whether the words “give me your tired, your poor” were part of the American ethos. Cuccinelli responded: “They certainly are. Give me your tired and your poor who can stand on their own two feet and who will not become a public charge.”

Federal law already requires those seeking to become permanent residents or gain legal status to prove they will not be a burden to the U.S. — a “public charge,” in government speak —but the new rules detail a broader range of programs that could disqualify them.

It’s part of a dramatic overhaul of the nation’s immigration system that the administration has been working to put in place, despite legal pushback. While most attention has focused on President Donald Trump’s efforts to crack down on illegal immigration, including recent raids in Mississippi and the continued separation of migrant parents from their children, the new rules target people who entered the United States legally and are seeking permanent status.
Trump is trying to move the U.S. toward a system that focuses on immigrants’ skills instead of emphasizing the reunification of families.
Under the new rules, U.S. Citizenship and Immigration Services will now weigh whether applicants have received public assistance along with other factors such as education, income, and health to determine whether to grant legal status.
The rules will take effect in mid-October. They don’t apply to U.S. citizens, though immigrants related to the citizens may be subject to them.
Cuccinelli said the rule change will ensure those who come to the country don’t become a burden, though they pay taxes.