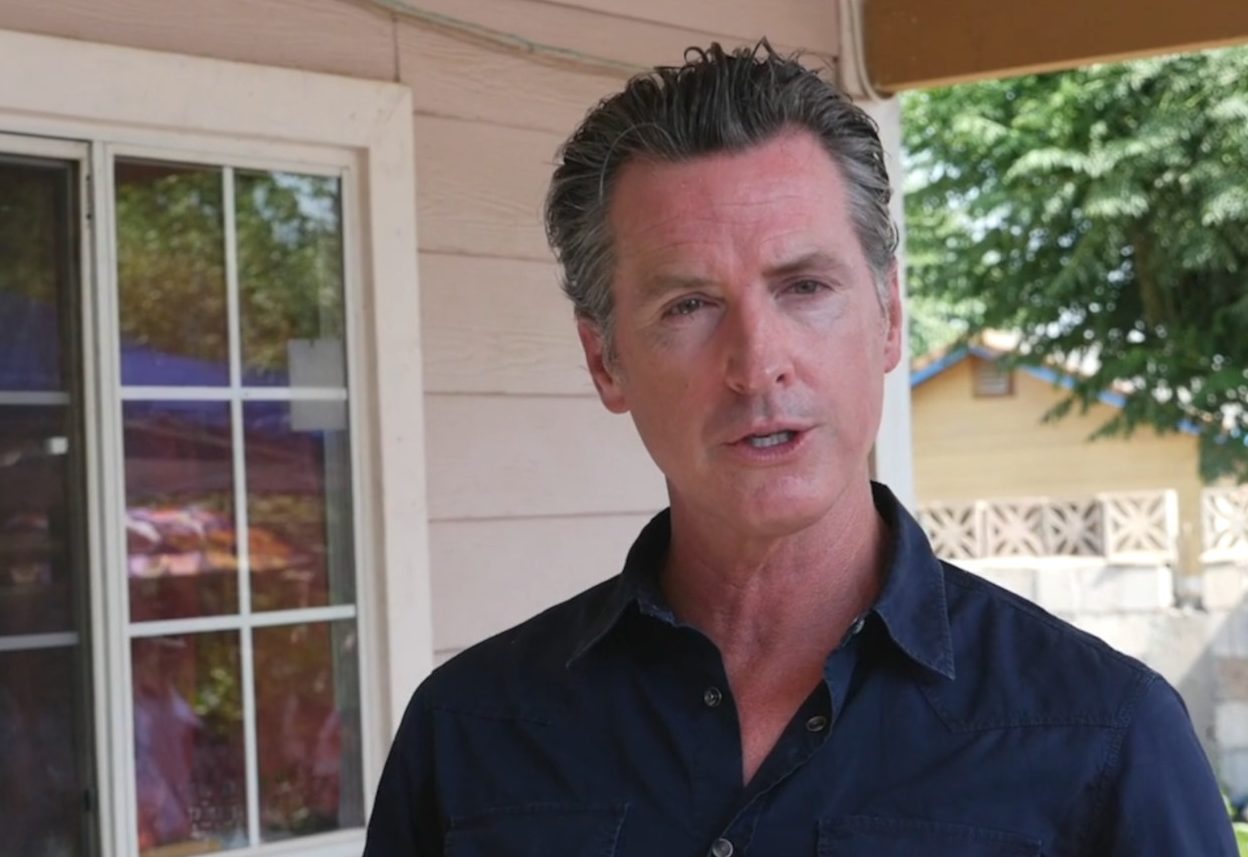 Gov. Gavin Newsom says he is likely to support a bill dealing with medical exemptions of vaccines required for children to attend California schools.
Sen. Richard Pan (D-Sacramento) authored SB 276, which would place government oversight on doctors who write exemptions.
The proposed law would require the state health department to review exemptions of schools with an immunization rate of less than 95%, or doctors who grant five or more exemptions per calendar year. The bill also creates a standardized form for doctors to use when filling out exemptions.
Children are required to receive vaccinations to attend public or private schools. The bill does not apply to home-schooled students.
Currently, there is no automatic review process of doctors granting exemptions. Pan and Newsom say that the exemptions are being abused. During his testimony at Senate and Assembly hearings, Pan noted social media ads posted by some doctors to grant exemptions for a fee without ever examining the child.

At every step of the bill, opponents rallied and testified for hours during hearings at the Capitol. The groups range from parents concerned about vaccine safety, celebrity activist like Robert Kennedy, Jr., and the medical profession, most notably Dr. Bob Sears, the Orange County physician being examined by state authorities for granting exemptions.

Among the concerns brought up at the health committees of both chambers, was that SB 276 would negatively alter the doctor-patient relationship. Parents also told stories about injuries suffered by their children from vaccinations, calling into question the safety and testing of such vaccines.
Initially motivated by the 2015 incident of measles among Disneyland visitors, Pan authored SB 277, which eliminated the personal belief exemption to vaccines. That led to an increase in medical exemptions, which made Pan suspicious.
The senator said doctors acted unscrupulously by offering exemptions without properly examining patients. He also questioned the medical necessity of exemptions.
Pan, and his supporters, testified that SB 276 closes those loopholes, ensuring all medical exemptions are legitimate.

The bill sits in the Assembly appropriations committee in the suspense file, placed there because of its estimated price tag of $3 million annually to implement. The committee is expected to vote on bills in the suspense file, as to whether they continue or die, on Aug. 29.
If the bill passes out of appropriations, it is expected to go to the full Assembly for a vote.
Correction, 8/03/2019: a prior version of the story indicated an amendment to the bill would “grandfather” exemptions.
As a point of clarification, the stricken section of law would no longer mandate that prior exemptions be examined by state officials. However, as many readers of the story pointed out, that does not necessarily “grandfather” prior exemptions.