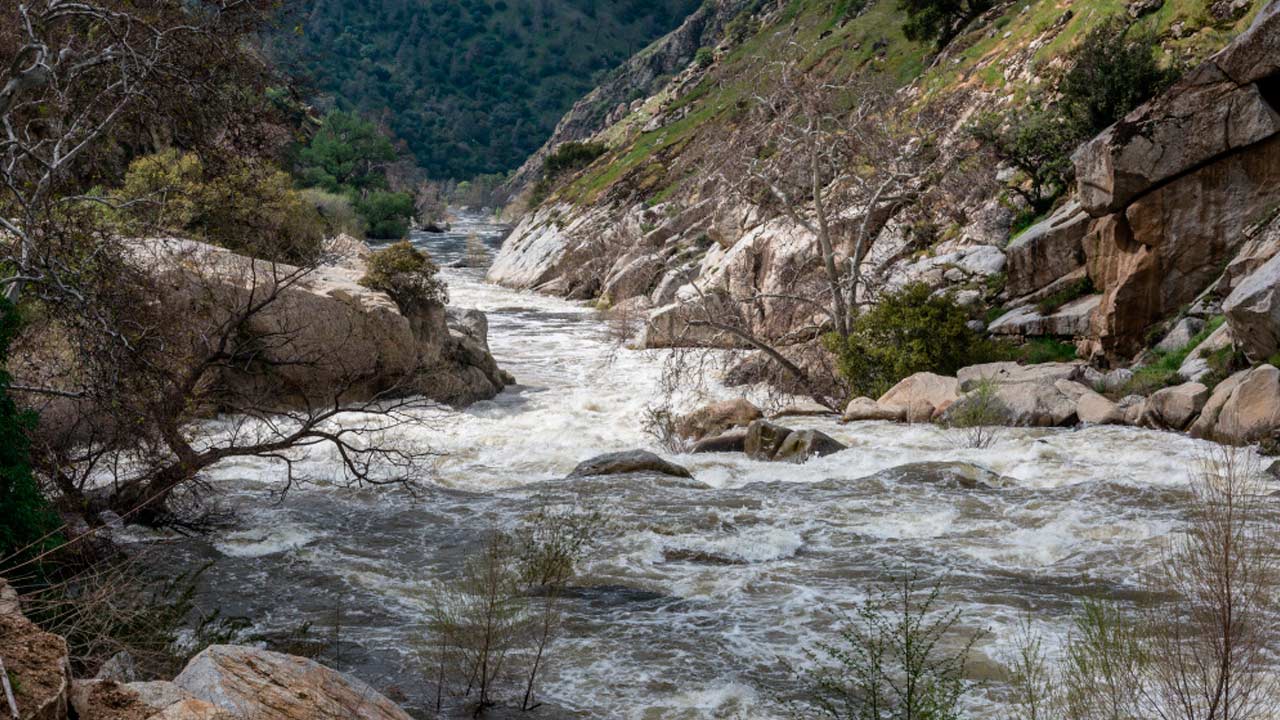 BAKERSFIELD — A Los Angeles man is the fifth person known to have died in the Kern River this year.

The Kern County Sheriff’s Department says 45-year-old Uceda Velis was swept underwater late Tuesday afternoon near Ming Lake.
Deputies and firefighters responded to the scene.
Velis was unresponsive when he was located and removed from the river. Resuscitation efforts were unsuccessful.
In addition to the five known deaths in the Kern this year, an 11-year-old girl remains missing.

Kern River Has a Deadly History

Despite signs intended to warn swimmers about the river’s cold, fast-moving water, people continue to tempt fate.
The signs, including this famous one, are periodically updated with the river’s death toll since 1968. It’s up to nearly 300.
Fifteen people died in 2017 alone. That was, like 2019, a heavy rainfall and snowpack year. Nine people drowned in the river in 2011, another year of powerful runoff from the Southern Sierra.
(Associated Press contributed to this story.)