Dinner with Devin Has New Date. O'Canto Is in Hospice. 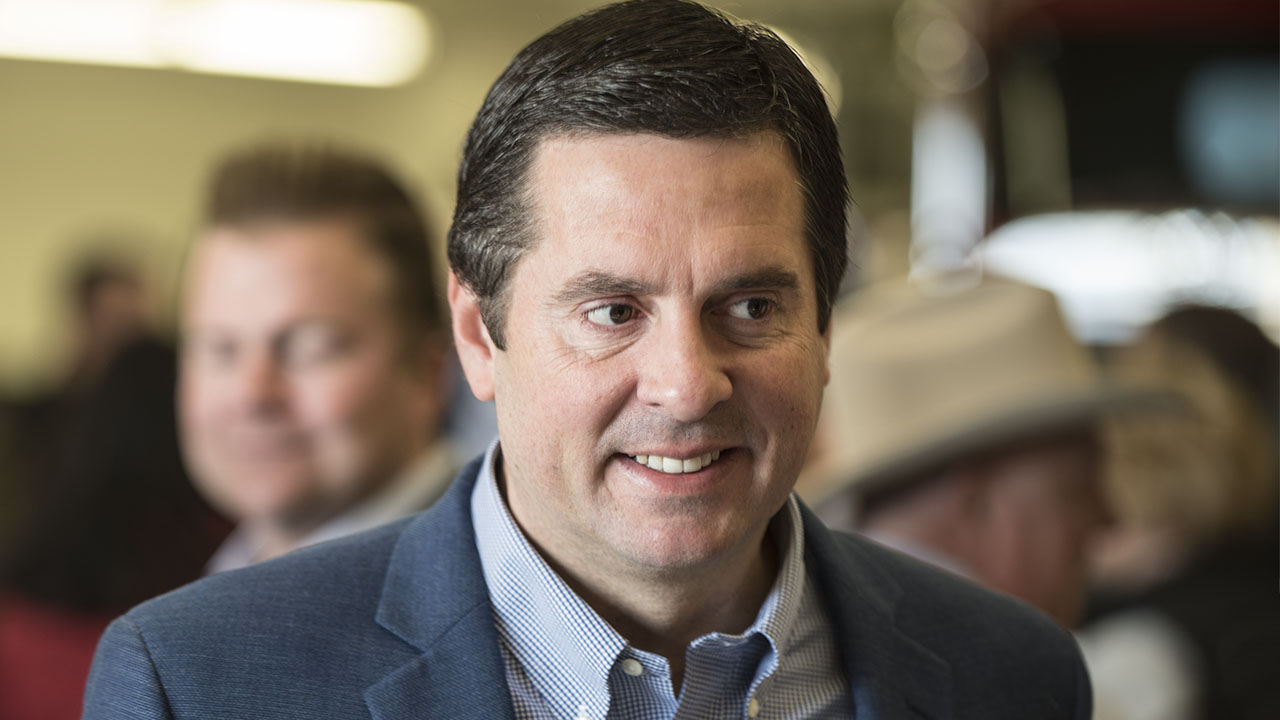 After a four-month delay, Congressman Devin Nunes will be the keynote speaker for the Fresno County Republican Party dinner Aug. 28.
However, the location of the event will be kept hush-hush until “just prior to the event,” organizers say.

Nunes will share the billing with Selma-based national political writer Victor Davis Hanson for the annual Lincoln Reagan dinner.
The event, originally scheduled April 11, was postponed because of “security concerns.” This came after a threat of protests at the venue following the announcement that Nunes sued Twitter and some of his online critics. Protesters threatened to dress up as bovines — one of the targets of Nunes’ legal ire was the Twitter account “Devin Nunes’ Cow.”
Clovis councilman Bob Whalen is the master of ceremonies.

A copy of the invitation to the 2019 Reagan Lincoln Fresno GOP dinner.

With news that President Trump will nominate Rep. John Ratcliffe (R-Texas) for the Director of National Intelligence job, talk of Nunes taking that position is ending.
However, Beltway scuttlebutt is that a future intelligence job may await the Tulare congressman representing the 22nd district.
Politico’s Natasha Bertrand said Nunes turned down the DNI job, possibly holding out for the CIA director post if Trump wins reelection in 2020.

🚨 I’m told Nunes was offered the job but turned it down & would want an intel job, like CIA Director, post 2020 if Trump is re elected.

Per Axios Ratcliffe is now the front runner, though there’s been some concern that he’s too inexperienced to be confirmed. https://t.co/xxkEP4tygN
— Natasha Bertrand (@NatashaBertrand) July 28, 2019

Nunes met with Trump to help select the new DNI director, Politico reported.
The long-time incumbent has at least three Democratic challengers lined up to face him in the 2020 election — Phil Arballo, Bobby Bliatout, and Dary Rezvai.

Ray O’Canto, the Fresno media personality known for his “Get Dirty!” call after Fresno State won the 2008 NCAA baseball championship, is at Hinds Hospice after a two-month fight with cancer.
Additionally, O’Canto hosted the foodie-centric program “DineOut Along the Road.” The show explored restaurants and eateries in the Central Valley and beyond.
A GoFundMe account has been started for the former Fresno State baseball standout.
“Our hearts are breaking,” writes his daughter Diane. “After fighting a two-month battle with cancer, Ray will be entering hospice care. If you would like to help with his medical and personal expenses we would greatly appreciate your support.” 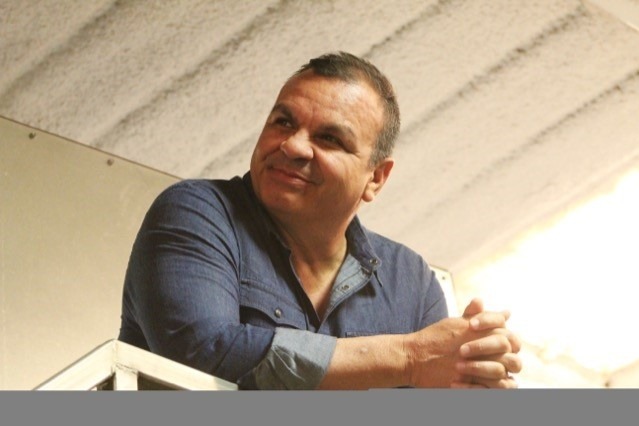 As of Monday, voters in the Aug. 13 Fresno city council District 2 special election had returned 3,554 ballots by mail.
The latest county numbers (from February) show 44,758 registered voters. That means an 8% return rate thus far.
There will also be fewer precincts than the typical election. The closest apples-to-apples comparison can be made by precincts (some precincts are combined into one polling location). In June 2016, the last District 2 election, there were 37 precincts. This year there are 26.
In August, there are 23 planned polling locations.
“The (number) of precincts and their configurations differ between primary and general elections.  Precincts are set up in accordance with election law and exactly what races are on the ballot,” Fresno County election clerk Brandi Orth said.  “Each election is unique in the types of races that are scheduled to go on that election ballot. The precinct configuration for the August special election was created in accordance with election law, as are all elections.”

Despite the election being over, the fight over Fresno’s Measure P continues.
A Fresno judge is expected to make a ruling next week about whether the parks tax measure garnered enough votes to pass. The measure received 53% of the vote. But, the city, interpreting state law, said it needed two-thirds voter approval to pass.
Campaign finance documents released Monday show that the Central Valley Community Foundation contributed $90,000 to the Yes on P campaign in February.
According to documents filed by Yes on P earlier this year, much of the spending went toward attorneys — Olson Hagel & Fishburn — and consultants — Terris, Barnes & Walters.