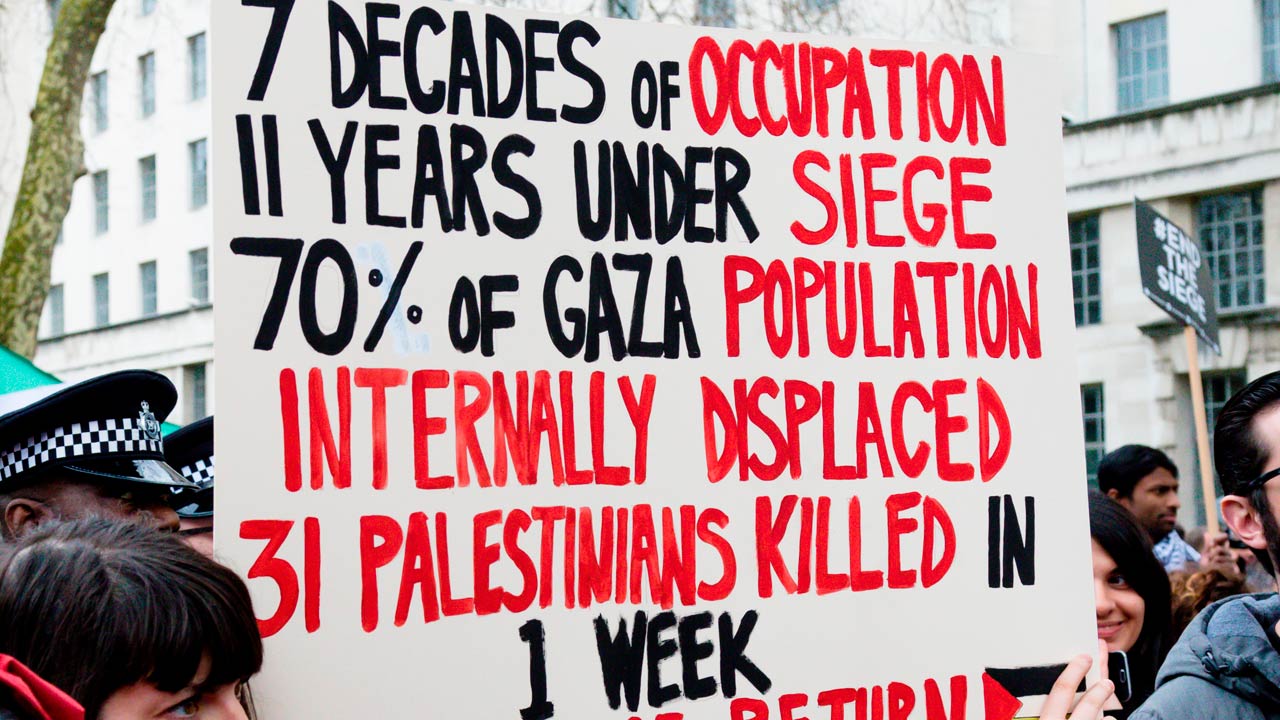 CNN Politics
The House of Representatives on Tuesday voted to approve a non-binding resolution that opposes the boycott movement against Israel, a measure that won broad bipartisan support but faced pushback from some high-profile members.
The resolution argues the global Boycott, Divestment, and Sanctions (sometimes short-handed as BDS) movement is an effort to delegitimize Israel and urges “Israelis and Palestinians to return to direct negotiations as the only way to achieve an end to the Israeli-Palestinian conflict.”
Opponents of the measure say the BDS movement is meant to put economic and political pressure on Israel over its actions toward Palestinians, including putting an end to Israeli occupation of the West Bank.
A separate bill has been introduced in the House affirming that Americans have “the right to participate in boycotts in pursuit of civil and human rights at home and abroad, as protected by the First Amendment to the Constitution.”
The GOP-controlled Senate passed anti-BDS legislation earlier this year that would go farther than the House’s anti-BDS resolution by making it easier for states to fight against the BDS movement. Many Senate Democrats opposed the anti-BDS language, saying it violated First Amendment rights of Americans who want to boycott Israel. That measure hasn’t been taken up by the House.

Did John Bolton Light the Fuse of the UK-Iranian Tanker Crisis?