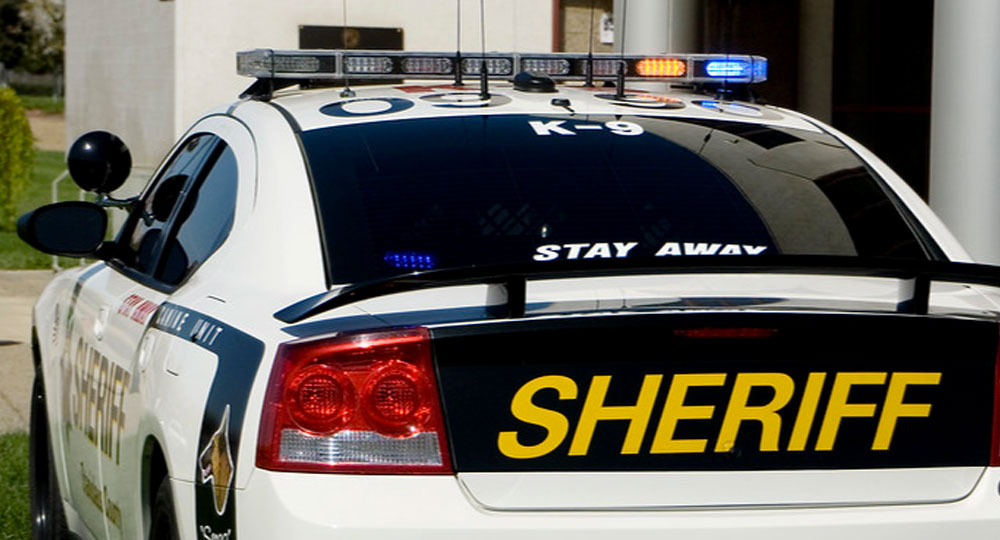 Authorities say four deputies were injured, a horse was punched, and five people were arrested in a brawl at the Stanislaus County Fair.
The Modesto Bee said sheriff’s deputies watching a line at a beer booth Sunday noticed a man wearing gang clothing who appeared to be drunk and trying to start fights.
Authorities say the fair doesn’t allow gang symbols or clothing.
Sheriff’s Sgt. Josh Clayton said that while deputies talked to that man, another man began throwing punches, hitting two deputies, and other crowd members got involved.
Authorities say a man punched a sheriff’s department horse that had knocked him down, spilling the man’s beer.
Those arrested could be charged with assault on a peace officer.
It was the final night of the 10-day county fair.
The department says the deputies — and the horse — are fine.

Watermelons Are In, Piglets Out at County Fair Event for Kids