Soria Named to Group of Advisers to Newsom on Homelessness 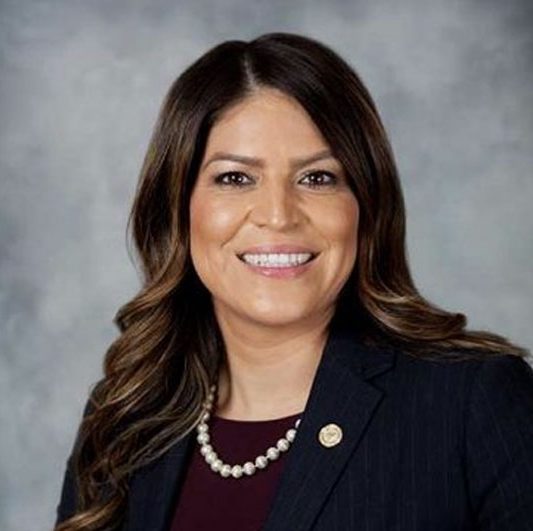 Fresno City Councilwoman Esmeralda Soria has been selected by Gov. Gavin Newsom to a group of advisers on subject of homelessness.
The group will hold meetings around the state; the first meeting is set for August in Central Valley, though the date and location hasn’t been determined, Newsom’s office announced Tuesday.

It’s a high-profile posting for Soria, who last week announced her candidacy for the House seat held by Rep. Jim Costa, a fellow Democrat. The election will be held in March 2020.

‘A Crisis That Affects All of California’

Newsom’s homelessness advisory group is led by Sacramento Mayor Darrell Steinberg and Los Angeles County Supervisor Mark Ridley-Thomas. Others in the 13-member group include Oakland Mayor Libby Schaff; San Diego County Supervisor Nathan Fletcher; and Frank Mecca, executive director of the County Welfare Directors Association of California.
“It’s time we stop talking about the homelessness crisis and start acting,” Newsom said in a statement. “This is a crisis that affects all of California – from rural and urban communities to coastal and inland cities.”

According to an official count conducted earlier this year, the number of homeless people in Fresno without access to shelter increased by 23% from 2018 to 2019. Overall, the number of homeless in Fresno increased year over year by 16%. By comparison, homelessness in the greater Los Angeles area rose 12%. San Francisco, which conducts the count every other year, saw a 17% rise since 2017.
Related Topics:
Up Next