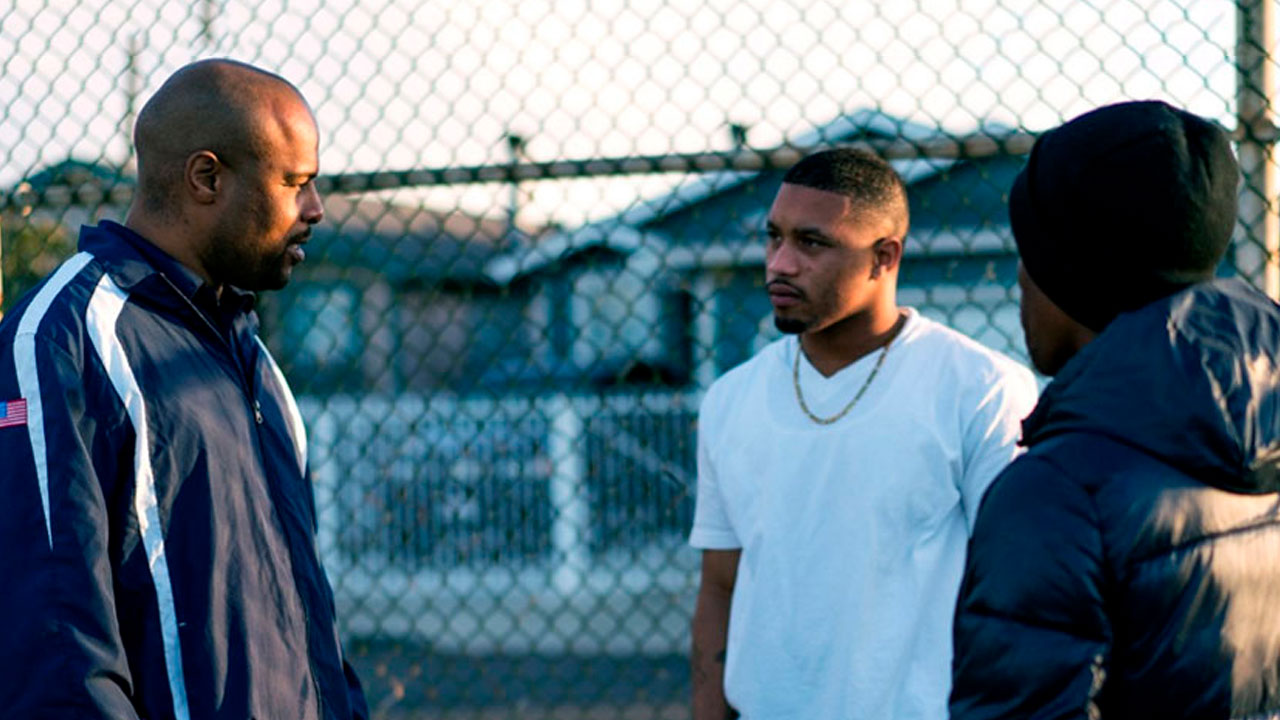 After a recent string of shootings in Stockton, the search for answers seems to have turned almost entirely to law enforcement.
Stockton Police Chief Eric Jones recently said his first action would be to dispatch additional officers from California Highway Patrol and the San Joaquin County Sheriff’s Office to patrol “hot zones” to deter crime and arrest lawbreakers. 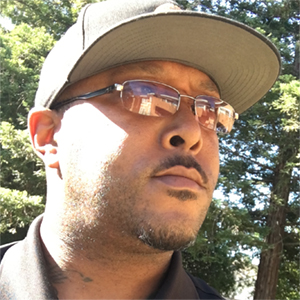 Law enforcement certainly plays a role in keeping our neighborhoods safe. But by focusing only on the police response, officials and the media in Stockton have largely ignored the important work being done by community-based anti-violence organizations like Advance Peace, where I work as a Neighborhood Change Agent.

At Advance Peace, we seek to prevent shootings by offering social services and mentorship to the small number of individuals most often at the center of the bloodshed in communities that experience high levels of gun violence.
After the recent shootings, I hit the streets to mediate conflicts between groups and convince them not to retaliate. I reached out directly to the people most at risk of becoming the next shooter or victim, and instead of simply telling them to make better life choices, I tried to figure out what they needed to actually turn their lives around.

I’ve found fulfillment in helping people, and helping them help themselves. I always remind my fellows that life isn’t about being validated by others; you validate and define yourself by what you do, and it’s never too late to change course.
Most of these guys don’t want to be shooters, living in constant fear for their safety. When you offer them a positive alternative to dedicate themselves to, they’re usually eager to accept it.
Through this work, Advance Peace shows us a different vision for keeping communities safe. When we treat law enforcement as the only tool for upholding public safety, the response to increasing crime almost always involves increasing the police presence.
This law enforcement-first approach is understandable in some ways, but it can have unintended consequences. When police flood into our neighborhoods, we often feel less safe. More officers can lead to more aggressive enforcement of minor offenses, which doesn’t improve safety and only strains relationships with the community, making it less likely that police will get the cooperation they need to solve more serious crimes.

Advance Peace Helps for a Fraction of Police Costs

We take a more holistic approach at Advance Peace, working proactively and cooperatively to improve the lives of our fellows and put them on a path away from violence. This method improves their personal wellbeing and the safety of entire communities, and it comes at just a fraction of the cost of ramping up police patrols.
Although you may not hear about it in the news, since launching in 2018, Advance Peace has positively contributed to an existing ecosystem designed to reduce gun violence in Stockton.
The recent uptick in violence now appears to have subsided, but our work is just beginning. To be effective, we need sustained support from city leaders and the community, so that we can build on our successes and continue to show our fellows the promise of a better, more peaceful life.
About the Author
Maurice Goens is a Neighborhood Change Agent for Advance Peace in Stockton, maurice@advancepeace.org. He wrote this commentary for CalMatters, a public interest journalism venture committed to explaining how California’s Capitol works and why it matters.