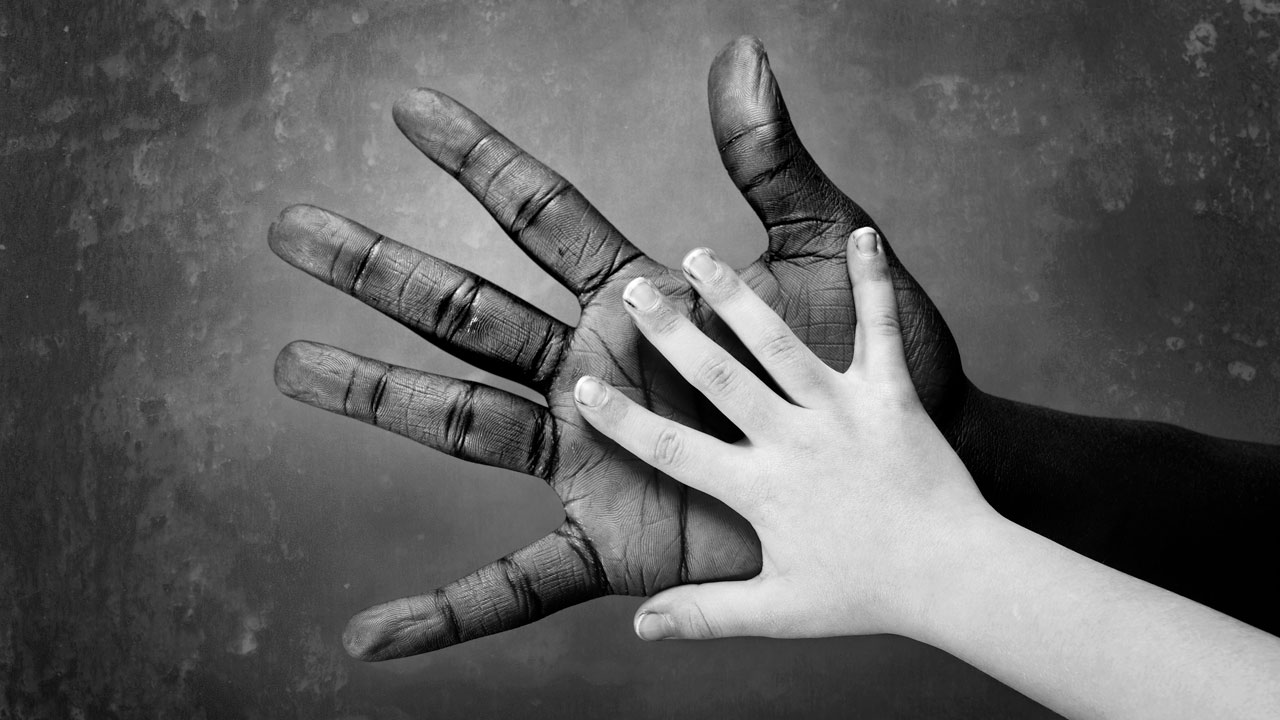 Is Fresno ready to honestly talk about race with willing ears and open minds?
If not, the economy of our metropolitan region will never truly hum and scores of residents in poor neighborhoods will continue to be left behind.

That was the bottom line emanating from the kick-off meeting Wednesday of the DRIVE Initiative charged with drafting a 10-year investment plan to support a sustainable Fresno economy.

“We have to double down, triple down, and quadruple down on inclusion of people of color and in poor neighborhoods” in our economic growth strategies, former Fresno mayor Ashley Swearengin told about 150 community leaders gathered downtown at the DoubleTree hotel. “Nothing matters more than dealing with racial disparity in Fresno.”
Swearengin, who long ago headed the Regional Jobs Initiative and now leads the Central Valley Community Foundation, admitted that in the past she subscribed to the “rising tide lifts all boats” strategy. The reality, she said, is much different. Fresno must identify and address the barriers to education and job training that are preventing more people of color from landing middle-class jobs.
Fresno Unified Superintendent Bob Nelson seconded Swearengin’s remarks. More than 88% of the district’s 74,000 students are from impoverished families. And slightly more than 1 in 5 are English language learners.
“There’s a whole segment of our community that isn’t even willing to look at race,” Nelson said. “It’s too uncomfortable.”

Yes, it’s uncomfortable talking about the effects of past redlining (the bank practice of not loaning money in certain neighborhoods), de facto segregation, living in polluted neighborhoods, and not having access to medical care or reliable transportation. 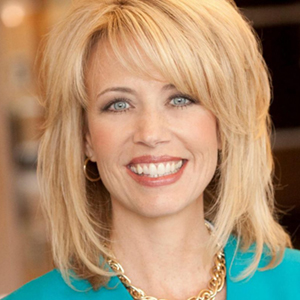 “We have to double down, triple down, and quadruple down on inclusion of people of color and in poor neighborhoods.” — Ashley Swearengin, CEO, Central Valley Community Foundation
It’s uncomfortable to keep looking at numbers showing that too many black children aren’t graduating from high school and college.  And too many black adults, even with the Great Recession long over, are unemployed. Or that black gangs year in and year out are responsible for a large portion of Fresno’s homicides and shootings.
But these uncomfortable talks must take place. And they must include the hows, the whys, and what we can do about it.
When we’re having these conversations, we should talk, too, about the marvelous opportunities that await those who overcome the barriers and get an education or job skills in high-demand fields.
Said Miguel Arias, who has been driving this very topic on the Fresno City Council: “We’ve been unable to have a real conversation about what minorities face in this community. We’re not asking to be saved. We’re asking to have a seat at the table.”
Amen.

You are forgiven if you’ve haven’t heard a word about DRIVE, the acronym for Developing the Region’s Inclusive and Vibrant Economy. In a nutshell, local leaders are tasked with authoring initiatives aimed at increasing economic mobility, addressing racial inequities and supporting a sustainable environment. The initiatives will be unveiled at the California Economic Summit, which will be held in Fresno in November. 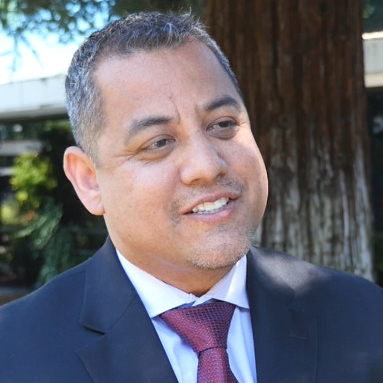 “We’ve been unable to have a real conversation about what minorities face in this community.”— Fresno City Councilman Miguel Arias
“The goal of DRIVE is to create opportunities for all residents to move from just surviving to thriving,” said Tara Lynn Gray, CEO of the Fresno Metro Black Chamber of Commerce, a DRIVE participant. “This is a bold and aspirational step for our community, and will hopefully serve as a catalyst for transformation here in Fresno.”
So, who will fund these efforts?
The expectation is that the powerhouse philanthropic groups will be impressed enough to commit for the long haul. In addition, Gov. Gavin Newsom has said repeatedly that his administration will work hard to improve the central San Joaquin Valley economy.

After winning the governor’s race, Newsom returned to Fresno in December for a town hall with residents and leaders.
“It’s important for me to be back because I want to demonstrate not just rhetorically, but substantively, my commitment — not my passing interest — my commitment to this community and this state,” Newsom said.
In addition, Swearengin has a long-established political relationship with the governor’s chief economic and business advisor, Lenny Mendonca.
“When the governor talks about ‘regions-up’ planning, this is exactly what he means,” Mendonca said. “Fresno’s DRIVE initiative is a model for all regions and proves what’s possible when communities come together with a goal of spurring inclusive and sustainable growth.”
The Central Valley Leadership Foundation and the James Irvine Foundation are sponsoring DRIVE. Consulting and research support is being provided by McKinsey & Company, Fresno State’s Central Valley Health Policy Institute, Brookings Institution, Urban Institute, and Jobs for the Future.

That’s a formidable brain trust. But for this effort to succeed, uncomfortable conversations will have to take place. And longtime community leaders must be willing to venture into Fresno’s poorest neighborhoods and fully engage with the families who continue to be left behind.
Doesn’t sound hard, but it is.
The hardest part of all? Scrapping long-running programs that have failed to move the poverty needle.
“We all have agendas. We all have our initiatives,” Arias said. “Who is going to step up and say, ‘My initiative hasn’t worked’? That doesn’t happen. We find a scapegoat for why it didn’t work. We all agree and then go back into the corner and protect our agendas.”
Arias is spot on. For DRIVE to succeed, Fresno must look in the mirror and say this is who we are before plotting how to proceed.