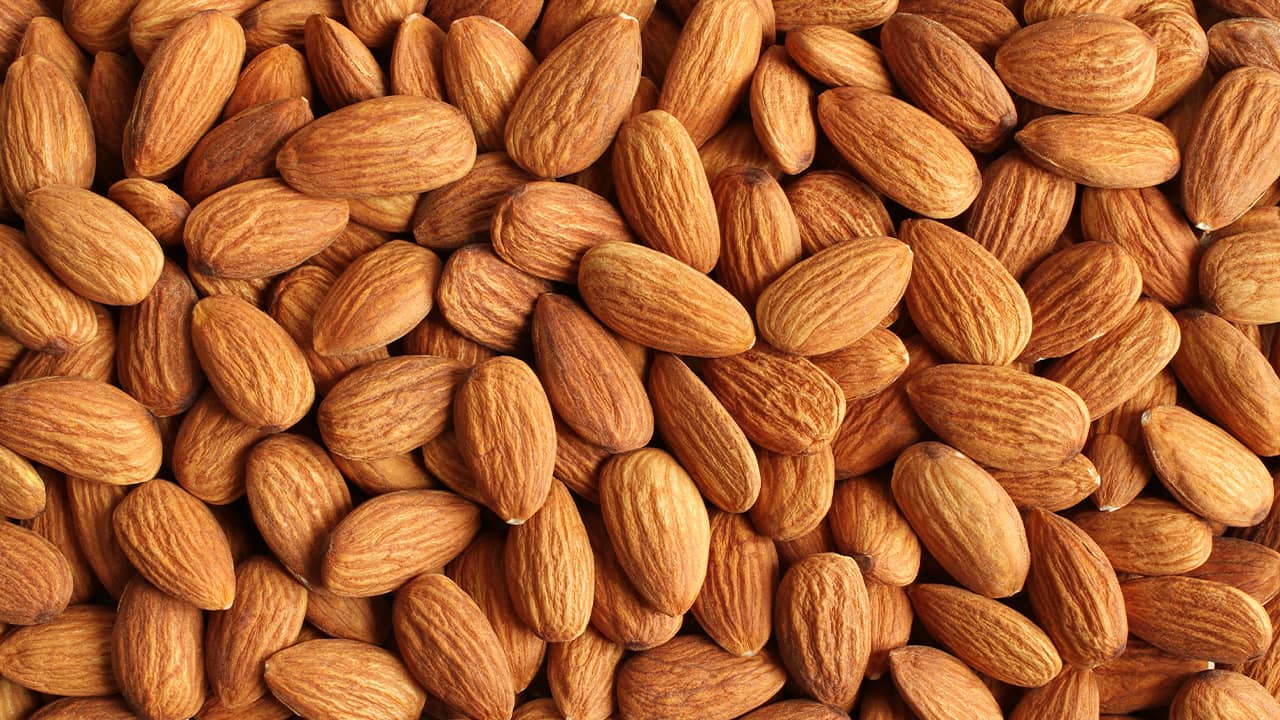 India is on President Donald Trump’s trade war hit list and that’s bad news for California’s almond growers.
India has struck back against the United States by imposing tariffs on 28 products. Among them: almonds, apples, lentils, and walnuts.
The 70% tariffs went into effect Sunday. They are retaliation for Trump’s decision to revoke India’s trade privileges.
Sen. Dianne Feinstein (D-California) said in a Twitter post that California exports more than $650 million in almonds annually to India and Trump’s “actions are hurting” the state.

India just placed a 75 percent tariff on almonds in response to President Trump’s trade war. His actions are hurting Californians. California almond exports to India are worth more than $650 million a year. The president must stop damaging trade relations with our allies. https://t.co/SL5ebEs2e5

India is also the second-largest buyer of U.S. apples, snapping up $156 million worth in 2018.
The United States is the world’s largest walnut exporter, shipping more than twice as many pounds as No. 2 Mexico. More than 99% of U.S. walnuts are grown in California’s Central Valley.

According to the Almond Alliance of California, the state’s 6,000 growers produce 100 percent of the commercial domestic almond supply and 80 percent of the world’s supply. Almonds have become the state’s most profitable crop, resulting in a huge expansion in acreage over the past 20 years.
California almond orchards are expected to produce 2.5 billion pounds of nuts in 2019. That is up 8.69% from last year’s 2.30 billion-pound crop, the alliance said.
China also has imposed tariffs on U.S. almonds.

India’s tariffs are another example of tit-for-tat in the complicated world of international trade. Trump’s decision to end the preferred trade program with India was a response to complaints from U.S. dairymen and medical device makers about the impacts of India’s tariffs on American imports.


Related Story: US Economy is World's Biggest. Who Will Lead in 2050?

Is Relief in Sight?

Given Trump’s freewheeling trade policies, it’s difficult to predict what’s next.
But Reuters reports that Secretary of State Mike Pompeo says he’s open to resolving trade differences with India. He plans to visit the country later this month.