Tensions Rise as Iran Speeds Up Enrichment, US Sends Troops 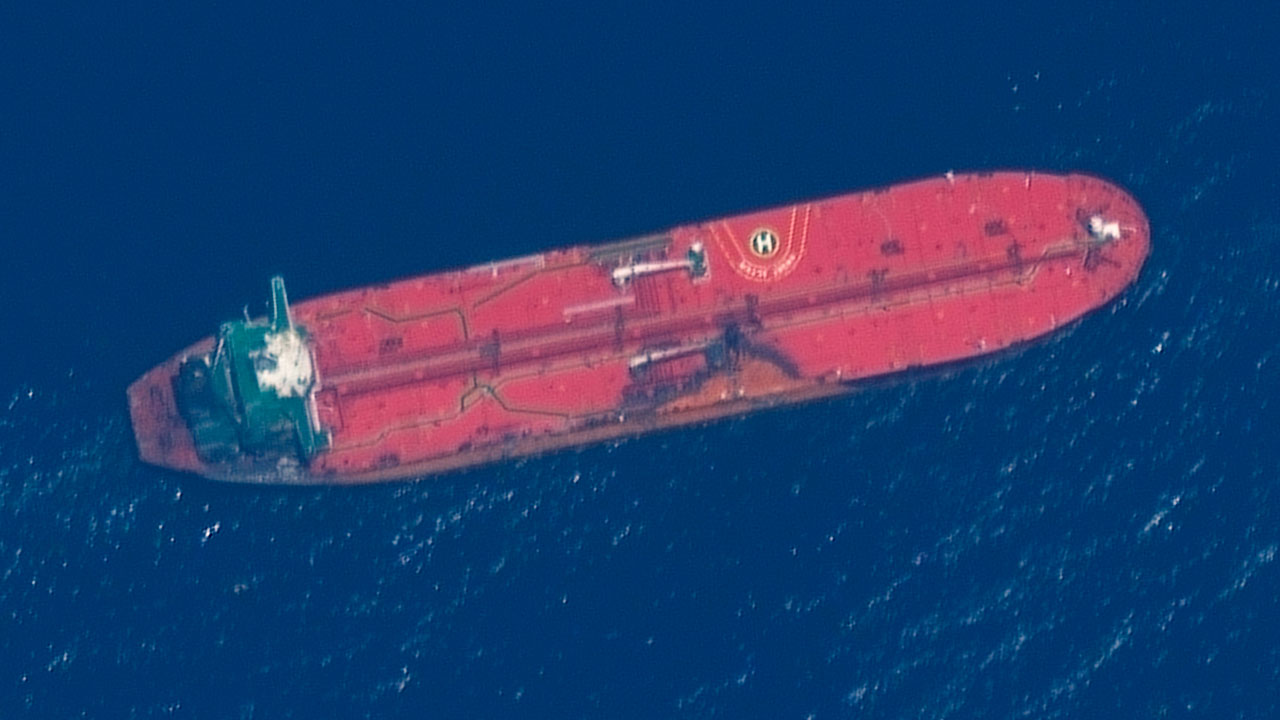 TEHRAN, Iran (AP) — Iran will surpass the uranium-stockpile limit set by its nuclear deal in the next 10 days, an official said Monday, raising pressure on Europeans trying to save the accord a year after the U.S. withdrawal lit the fuse for the heightened tensions now between Tehran and Washington.
Hours later, the two countries appeared to approach a flashpoint when the Pentagon announced it was sending about 1,000 additional American troops to the Middle East to bolster security in the region in the face of what U.S. officials said is a growing threat from Iran.
The earlier announcement by Iran’s nuclear agency marked yet another deadline set by Tehran. President Hassan Rouhani already has warned Europe that a new deal needs to be in place by July 7 or the Islamic Republic would increase its enrichment of uranium.


Iranian President Hassan Rouhani, greeting France’s new ambassador to Tehran on Monday, warned that time was running out on Europe’s efforts to preserve the nuclear deal.

Atomic energy spokesman Behrouz Kamalvandi suggested that Iran’s enrichment could reach up to 20%, just a step away from weapons-grade levels.
It appears as if Iran has begun its own maximum pressure campaign on the world after facing one from President Donald Trump’s administration that deeply cut into its sale of crude oil abroad and sent its economy into freefall. Europe has so far been unable to offer Iran a way around the U.S. sanctions.
The development follows apparent attacks last week in the Strait of Hormuz on oil tankers, assaults that Washington has blamed on Iran. While Iran has denied being involved, it laid mines in the 1980s targeting oil tankers around the narrow mouth of the Persian Gulf through which a fifth of the world’s crude oil passes.

Iranian Officials: Time is Running Out

“If this condition continues, there will be no deal” anymore, Kamalvandi said. He accused the Europeans of “killing time” as the clock runs down.
Rouhani, greeting France’s new ambassador to Tehran on Monday, similarly warned that time was running out on the deal.
“The current situation is very critical and France and the other parties to the (deal) still have a very limited opportunity to play their historic role for saving the deal,” Rouhani said, according to his website.


The danger, nuclear nonproliferation experts warn, is that at 20% enrichment, only a fraction of atoms need to be removed to enrich up to weapons-grade levels of 90%.
The Iranian announcement appeared timed to strike just as European foreign ministers met in Luxembourg. Federica Mogherini, the European Union’s top diplomat, declined to specifically address the Iranian announcement.
“At the moment, as of today, Iran is still technically compliant and we strongly hope, encourage and expect that Iran continues to comply,” Mogherini told journalists. She insisted she would await the next report on the issue from the U.N.’s nuclear watchdog, the International Atomic Energy Agency.

Under terms of the 2015 nuclear deal with world powers, Iran can keep a stockpile of no more than 300 kilograms (660 pounds) of low-enriched uranium. Kamalvandi said that given Iran’s recent decision to quadruple its production of low-enriched uranium, it would pass the 300-kilogram limit on Thursday, June 27.
The Vienna-based IAEA said last month that Iran remained within its stockpile limits and declined to comment on Iran’s announcement. Kamalvandi said Iran would continue to allow the U.N. to inspect its nuclear facilities for the time being.
He also raised the specter of increasing its enrichment levels, saying Iran needs 5% enriched uranium for its nuclear power plant in the southern Iranian port of Bushehr and 20% enriched fuel for its Tehran research reactor.
The nuclear deal limits Iran to enriching uranium only to 3.67%, enough for power plants and other peaceful purposes.
But after America pulled out of the nuclear accord and escalated sanctions, Rouhani set a July 7 deadline for Europe to come up with better terms for the deal or Tehran would boost enrichment further. So far, a European mechanism called INSTEX to protect trade with Iran has yet to take off.


Iran’s announcement that it was on the verge of surpassing the uranium-stockpile limit set by the nuclear agreement put the U.S. is the awkward position of having to push Iran to abide by the deal Trump has disparaged.
The danger, nuclear nonproliferation experts warn, is that at 20% enrichment, only a fraction of atoms need to be removed to enrich up to weapons-grade levels of 90%. Iran maintains its nuclear program is for peaceful purposes, but the 2015 deal grew out of Western concerns about the program.

Under the accord, Iran agreed to limit its uranium enrichment in exchange for the lifting of economic sanctions. Since Trump took office, the U.S. has steadily stripped away at the accord, and he pulled America out of the deal in May 2018.
However, Iran’s announcement that it was on the verge of surpassing the uranium-stockpile limit set by the nuclear agreement put the U.S. is the awkward position of having to push Iran to abide by the deal Trump has disparaged.
“It’s unfortunate that they have made this announcement today,” State Department spokeswoman Morgan Ortagus said. “It doesn’t surprise anybody and this is why the president has often said that the JCPOA needs to be replaced with a better deal.”
Israeli Prime Minister Benjamin Netanyahu said the international community should reinstate sanctions if Iran follows through on its threats, adding: “In any case, Israel will not allow Iran to obtain nuclear weapons.”

Tensions have risen in the region since last month. The U.S. rushed an aircraft carrier strike group and other military assets to the Middle East in response to what it said were threats from Iran. On Monday, the Pentagon said it would send additional security forces and troops for increased surveillance and intelligence gathering in the region.
Meanwhile, a series of mysterious attacks have targeted oil tankers, and the U.S. blames Iranian-laid limpet mines. Iranian-backed Houthi rebels in Yemen also have launched a series of drone and missile attacks on Saudi Arabia. The Pentagon on Monday released new photos intended to bolster its case that Iran was responsible for the attacks.
Iran’s paramilitary Revolutionary Guard, which the U.S. suspects in the attacks, answers only to Supreme Leader Ayatollah Ali Khamenei and operates outside of the traditional military’s control.
Gen. Mohammad Hossein Bagheri, the chief of the general staff of Iran’s armed forces, denied Tehran was involved in the tanker attacks, saying Monday the country only would respond in “an open, strong and severe way” if needed.

But he also reiterated Iran’s traditional stance on the Strait of Hormuz.
“If we decide to block the Strait of Hormuz, we will to do it in a way that even a drop of oil won’t pass the strait,” Bagheri added.
Kamalvandi spoke to Iranian journalists at the country’s Arak heavy water nuclear reactor. Such reactors produce plutonium that can be used in nuclear weapons. Iran, under the nuclear deal, had reconfigured the facility to address Western concerns on that issue.
However, Kamalvandi said the country could rebuild the facility to make it produce plutonium. He made a point to give an interview to Iranian state television, standing next to the open pit where the reactor would be in the facility.
As the camera panned down to what would be the reactor’s core, Kamalvandi stressed that piping could be replaced and the reactor could be built to make plutonium. Hard-liners opposed to the nuclear deal had constantly accused the agency of filling the entire pit with concrete.
“They had previously photoshopped a picture of this place having been filled up with concrete,” Kamalvandi said.
He added: “The message that we tried to get across to Europeans today was that not much time is left for them.”