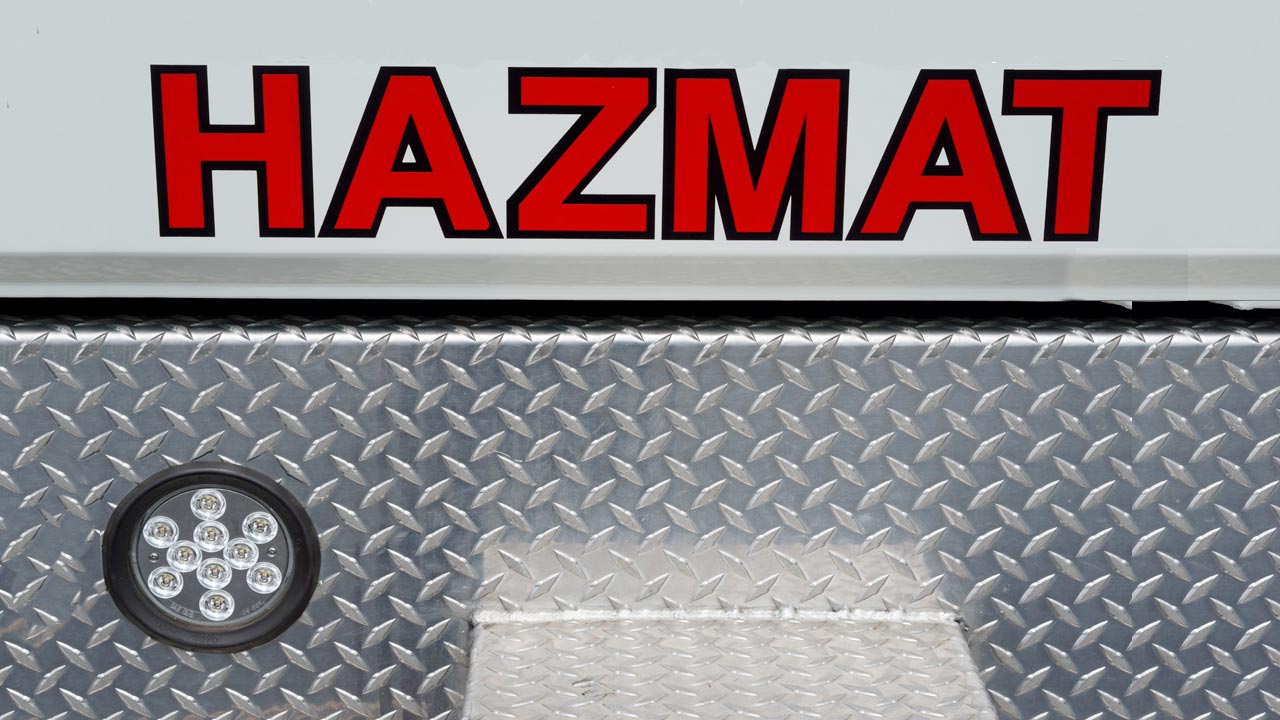 LOS BANOS — One person has died after a hazardous material spill, and nine others were taken to a hospital for treatment.

Action News has learned the Los Banos farmer was checking or prepping ag chemicals Thursday with his teenage son when he was killed by toxic fumes. The witness who showed up and called for help was a friend and ag chemical sales rep.