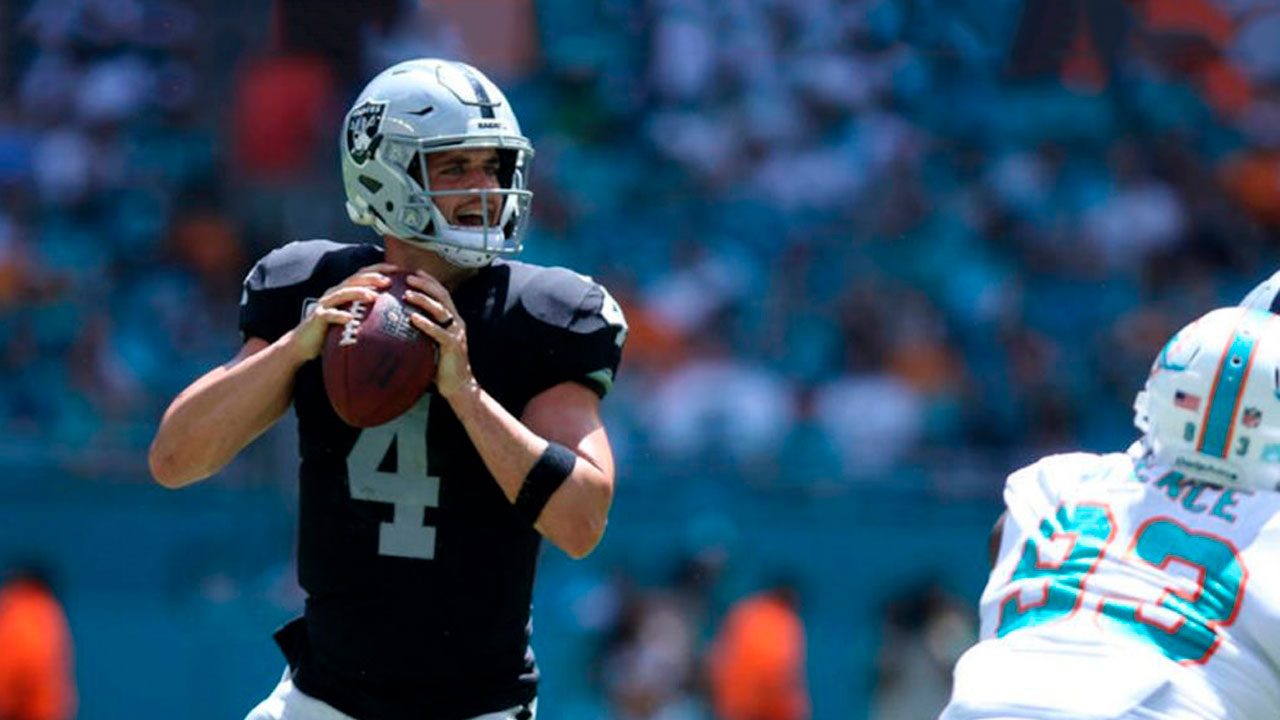 It’s official. The Oakland Raiders’ training camp will be covered wall-to-wall by HBO on its popular NFL feature, “Hard Knocks.”
“Everybody wants to be a Raider. Now they’ll find out what it takes to become one,” said Raiders owner Mark Davis.

NFL Films Will Descend on Napa

A 30-person NFL Films crew will be in Raiders’ training camp in Napa Valley, shooting more than 1,750 hours of footage over the course of the series. Camera and sound crews will have unencumbered access to players’ and coaches’ meeting rooms, training rooms, living quarters and practice fields.
You can guess who will command much of the attention: new wide receiver Antonio Brown, who burned his bridges with the Pittsburgh Steelers; coach Jon Gruden, and quarterback Derek Carr, the former Fresno State standout.
The cameras, of course, will also document hours of conditioning practices and meetings, while chronicling players as they compete for a roster spot and bond off the field.
That, as we’ve come to know, is the “Hard Knocks” script.

HBO says it will air the first episode Tuesday, Aug. 6, and wrap up the season with a fifth episode Sept. 3.