Auto Racing's Vukovich Family to be Honored with Marker 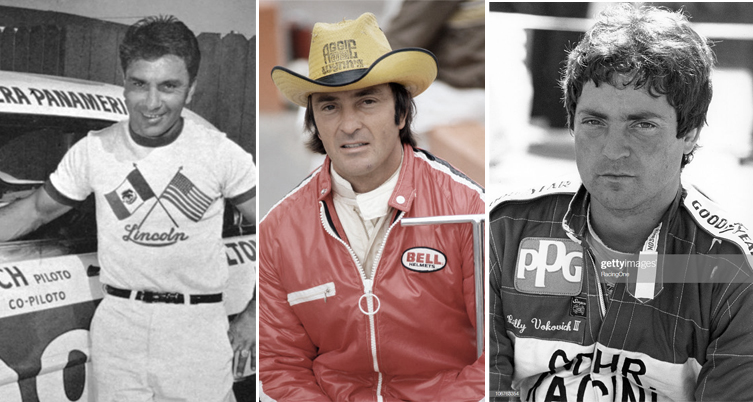 The Vukovich family, members of auto racing royalty with roots in Fresno, will be honored with an historic marker to be unveiled at a ceremony Saturday.
The event will pay tribute to Bill Vukovich Sr., a Fresno native and two-time winner of the Indianapolis 500, and two generations who followed his high-performance path — son Bill Jr. and grandson Billy III.
Vukovich Jr., along with family and friends, will be at the ceremony, scheduled to begin at 10 a.m. in front of Fresno City Hall, 2600 Fresno Street. Legendary Fresno sports announcer and historian Ken Takeuchi will be master of ceremonies.
The No. 45 midget race car that Vukovich Sr. drove to the 1950 AAA national championship will be on display.

It's Heating Up. Want to Control Water Use? There's an App for That.