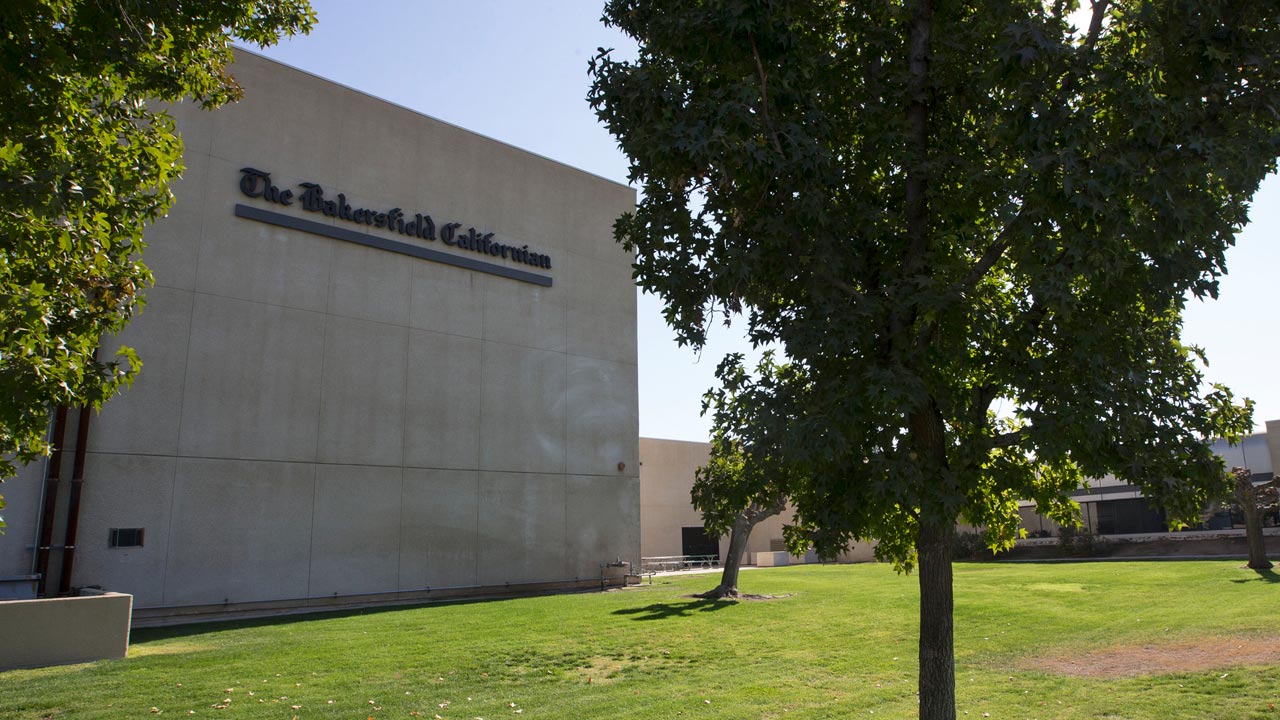 After 122 years of family ownership, the Bakersfield Californian has been sold to a Canadian publisher, the newspaper announced.

The Harrell-Fritts family said in a message to readers on Sunday that Sound News Media, a new company run by publisher Steven Malkowich, has purchased the Californian and its corporate entity, TBC Media.

Sale Will Close at End of June

Terms of the deal were not disclosed. The sale, which includes the newspaper’s digital properties, is set to close June 30.
The daily paper, held by the family since 1897, serves the city of Bakersfield and the surrounding San Joaquin Valley.
“We are honored to have been a steward of the newspaper in Kern County, and have loved being part of this vibrant community and providing it with a relevant and reliable news source,” the family statement said.

Malkowich, the executive vice president at Canada’s Alberta Newspaper Group, also owns two other small California newspapers — the Antelope Valley Press and the Lodi News-Sentinel.
Rumors about the Californian possibly being sold have circulated for years following staffing cuts and other changes, according to KGET-TV in Bakersfield.
Last year, the paper moved to an industrial park from the historic building it had occupied in downtown Bakersfield since 1926. It marked the latest in a number of changes since Alfred Harrell, the son of a California pioneer, purchased The Daily Californian for $1,000 in 1897.
Harrell died in 1946 at the age of 83.
His wife, Virginia McKamy Harrell, served for eight years as publisher after his death. Their only child, Bernice Harrell Chipman, served as the next president, according to KGET, and Chipman’s only living child, Berenice Fritts Koerber, succeeded her from 1967-88.
Harrell’s great-granddaughter, Virginia “Ginger” Moorhouse,” has served as the paper’s president since 1989.