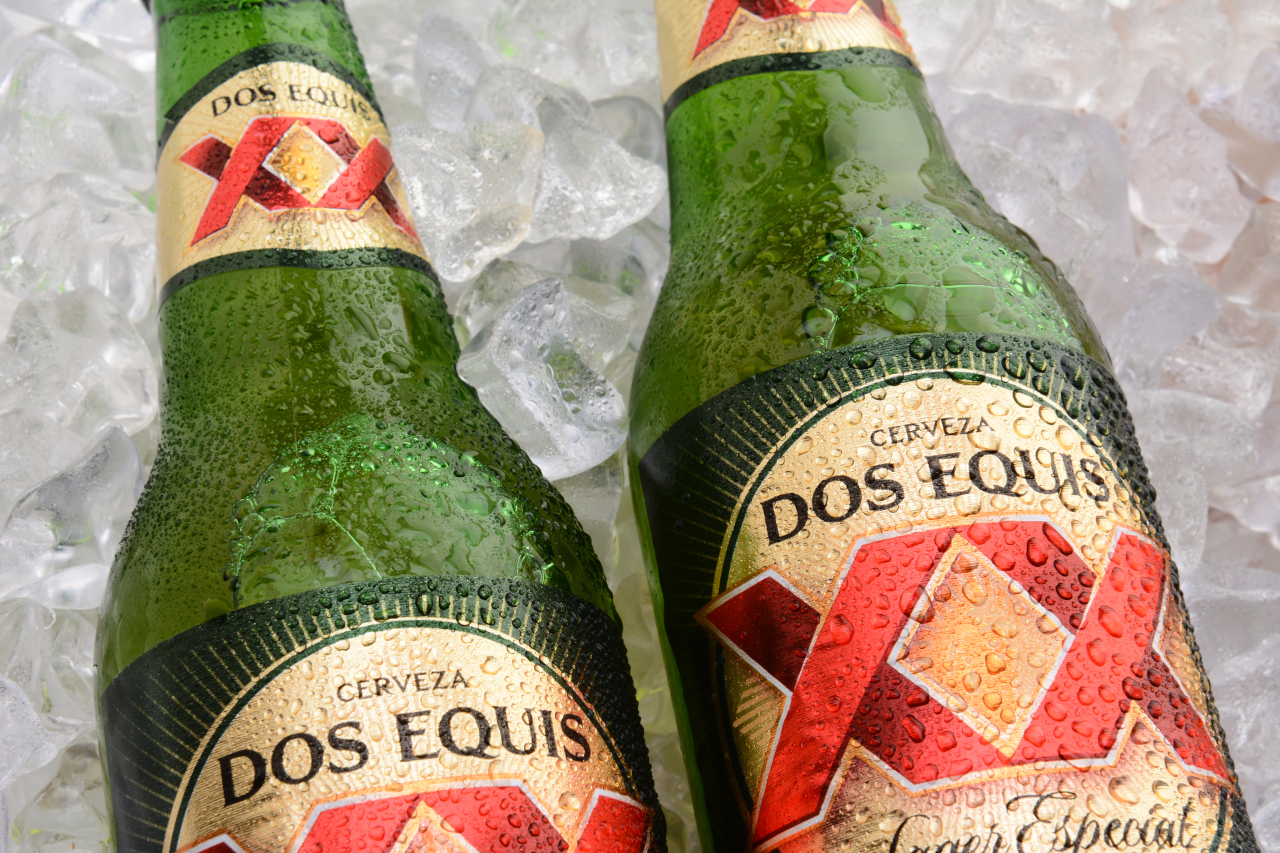 Heineken USA, brewers of the Tecate and Dos Equis beer brands, pulled out of its sponsorship deal with the Fresno Grizzlies in the wake of Monday’s Memorial Day video controversy.

“Both Tecate and Dos Equis were sponsors of the Fresno Grizzlies. We do not support those views expressed in the video that was aired during the Fresno Grizzlies game on Memorial Day. For that reason, we have ended this relationship, effective immediately and have let the team know of our decision,” Heineken USA spokesman Thomas Hunt said.

Heineken followed Sun-Maid Raisins, which cut its ties to the team on Wednesday for similar reasons.

Shortly after Monday’s airing, the team apologized saying it played the video in error. The team said the employee responsible for selecting the video was “reprimanded” and there was no political motivation. The same video could be found on YouTube.

In an email from a spokesman, the brewer declined to describe the nature of its sponsorship deal with the team.