Who's Made More in the NBA: Curry Brothers or Lopez Twins? 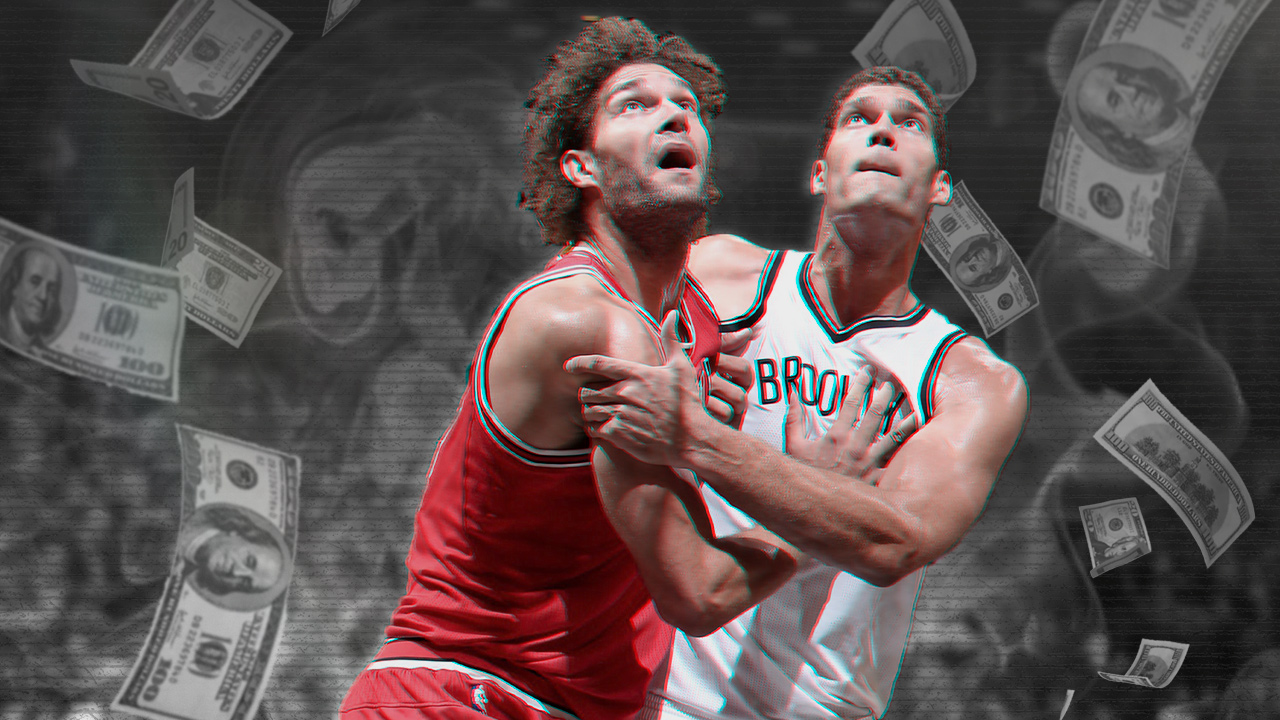 It’s now official: the Curry brothers will face each other in the NBA’s Western Conference finals — Stephen with the Golden State Warriors and Seth with the Portland Trailblazers.

And while Robin Lopez’s Chicago Bulls didn’t make the playoffs, his twin brother, Brook, has a spot in the Eastern Conference finals as the starting center for the Milwaukee Bucks. Milwaukee takes on the Toronto Raptors.

Proving the adage that talent runs in the family, brother combinations aren’t unusual in the NBA.

But thanks to Stephen Curry’s two MVP awards and three NBA titles, he and Seth command a lot of media attention.

So do the Lopez brothers, who were raised in Fresno and starred at San Memorial High School before heading to Stanford and the NBA.

How could they not? They both are 7 feet tall and a well-chiseled 270 pounds. And then there are Robin’s comedic assaults on NBA mascots, as well as his prominent role in the nationwide television ad promoting the movie Godzilla the King of the Monsters, which debuts May 31.

Undoubtedly, Robin’s feigned antipathy to mascots influenced the Fresno Grizzlies’ decision to include a Lopez brother in the Triple-A baseball team’s mascot race. That, and knowing he would promote it on his widely followed social media accounts.

Incredible likeness. I spend a lot of time walking around in a jersey with “BASKETBALL” on the front complemented w/ flesh colored shirts (But not like Buffalo Bill) #ISwearImNotBuffaloBill #ImCertainlyNotTheBuffaloBills #IdRatherBeBuffaloBill #PleaseGodDontMakeMeTheBuffaloBills https://t.co/pikIXSAGmO

Tallying Up Their Salaries

Anyway, seeing both Currys and Brook Lopez advance deep in the playoffs, along with Robin’s mascot antics, inspired this question from the sports fans at GV Wire. Which of the brother duos has commanded more in NBA salaries?

Thanks to basketball-reference.com, we were able to come up with a tally.

The Lopez twins, both first-round draft picks and veterans of 11 NBA seasons, have combined for $200.5 million in salaries. Breaking it down, it’s $121.1 million for Brook and $79.4 million for Robin.

Despite Steph Curry’s Hall of Fame worthy career, that brother combo has hauled in just $138.6 million. Their split is $128.8 million for Steph and $9.8 million for Seth, who went undrafted and has played only 192 regular season games since entering the league in 2013.

Steph Curry, however, could put the Currys on top. He signed a record-breaking five-year, $201 million contract in 2017.

In addition, according to Forbes, Steph’s endorsement deals with Under Armour, Chase, Vivo, eHi, Nissan/Infiniti, Brita, Bubble, and JBL  brought him $42 million in 2018.

Watch: Robzilla King of the Mascots