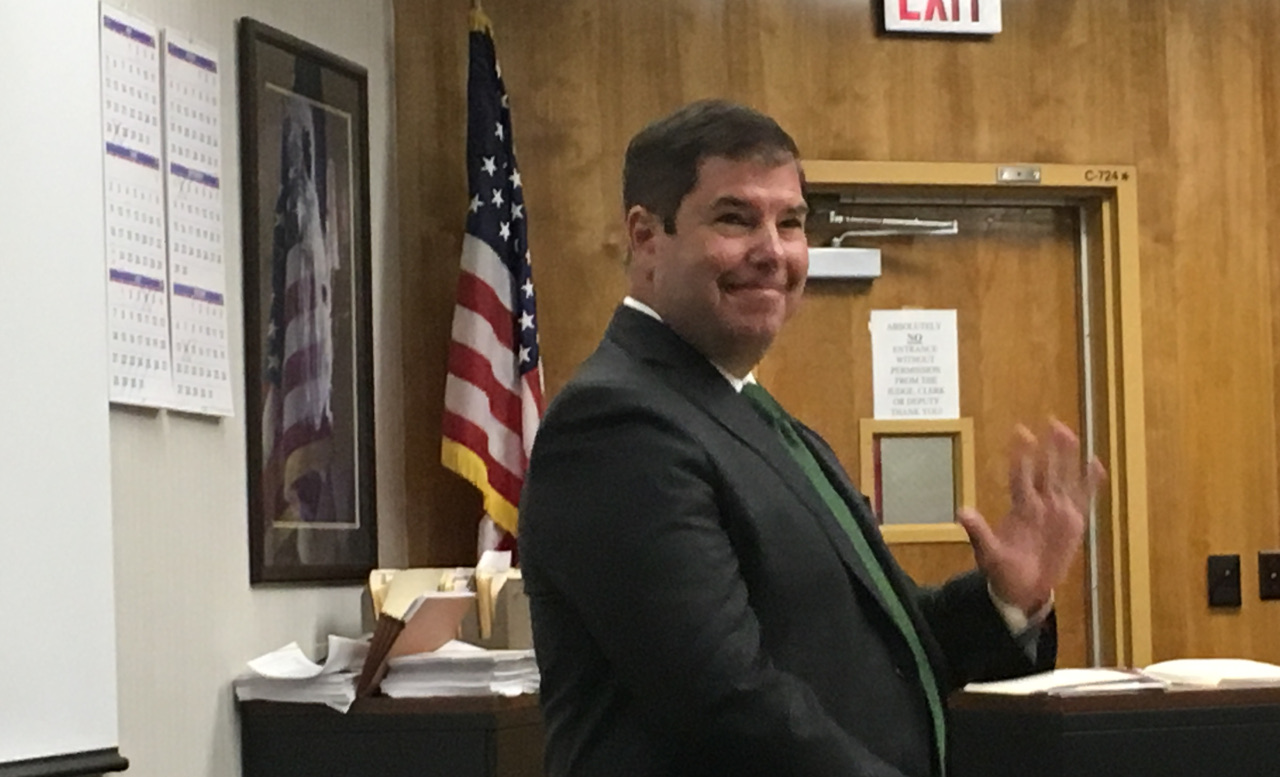 Who better to testify about the character of Joaquin Arambula than his father?

Arambula’s defense team started its case Friday (May 10), calling witnesses to speak to the character of the Democratic assemblyman. He is accused of one misdemeanor count of child cruelty for allegedly injuring his 7-year-old daughter on Dec. 9, 2018.

Countering the prosecution’s narrative that Arambula’s discipline went beyond what is allowed by law, three witnesses took the stand in the afternoon on his behalf — babysitter Veronica Chavez, family friend Phil Kliewer, and the defendant’s father, Juan, a former assemblyman.

The elder Arambula already has made a cameo at the trial, accompanying the alleged victim when she testified earlier. This time, he sat in the witness box by himself.

Arambula called his son a “loving father.” Asked whether he’s seen his son’s method of discipline, Arambula said “he is very patient.” He added that the younger Arambula’s methods are “too lenient” for his liking.

Arambula testified that he did not witness the alleged slap to the girl’s face. He also said he never saw any bruises on his two granddaughters nor witnessed his son punish them in an inappropriately physical manner.

Friend Trusts Arambula with His Children

Chavez, the babysitter, praised Joaquin Arambula as a father, and said he never witnessed any punching, kicking, squeezing, or other forms of physical abuse. She described some instances in which the daughter would be difficult, especially one incident when she refused to turn off the TV for bedtime. Chavez said the girl hit herself over the head with a book, and bit her.

Kliewer testified he has children of similar age to Arambula’s. He said he trusts Arambula to take care of his own children, and that he has never seen signs of abuse.

Joaquin Arambula’s attorneys said they expect to call the therapist of Arambula’s daughter, an expert witness on child behavior and possibly the girl’s mother — Elizabeth Arambula — when court resumes at 9 a.m. Monday. Arambula is expected to testify in own defense as early as Tuesday. Closing arguments could begin as late as Wednesday.