Payne on Campaign Funds: There's Nothing I'm Trying to Hide 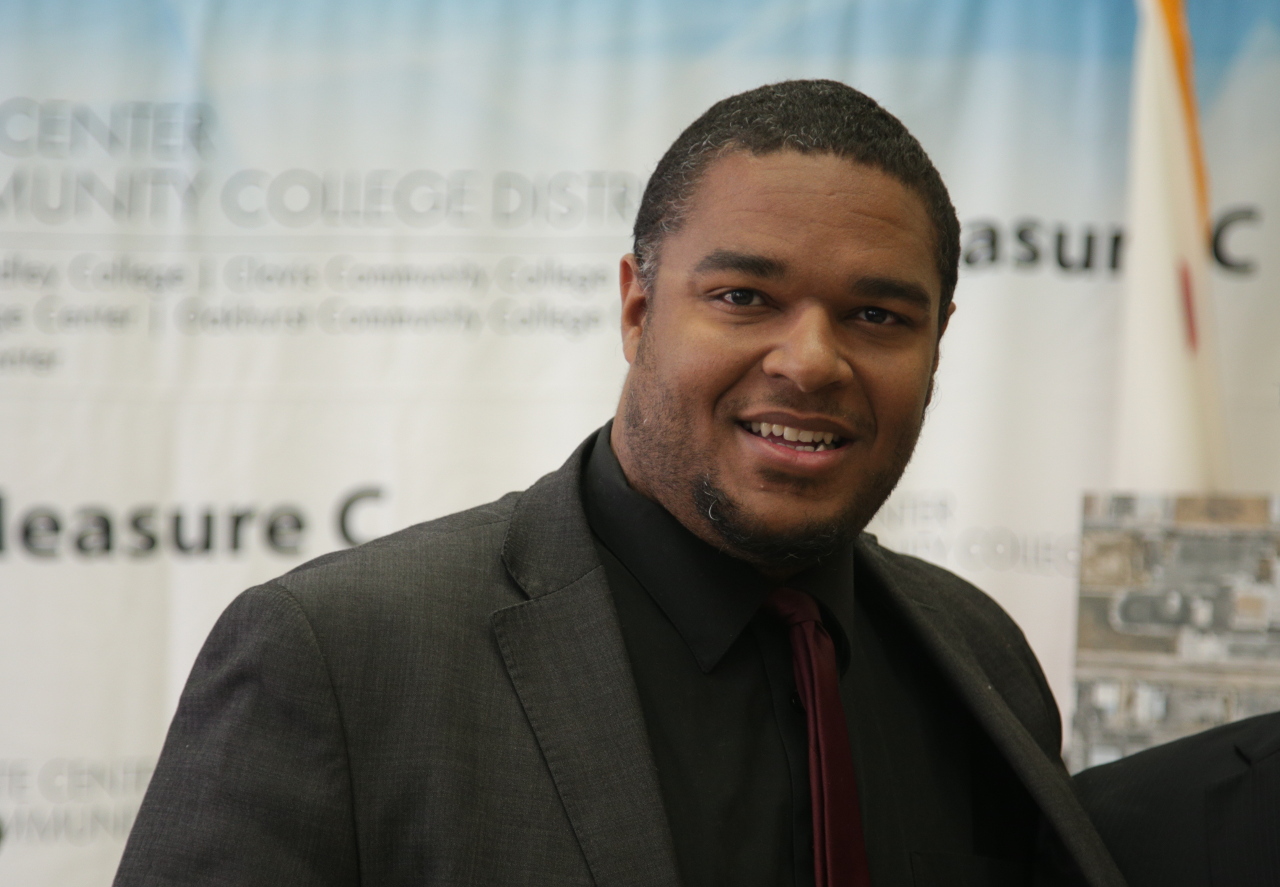 The State Center Community College District trustee faces $66,000 in fines on 21 counts, including failing to file required forms to run for office.

The Fair Political Practices Commission will hear about the proposed fine at its May 16 meeting and vote on it June 13.

“I’ve done my diligence with communicating with the agency in trying to mitigate the issue and resolve it. I think that it has been ongoing for some time. I’ve always made myself available,” Payne said.

Payne said he has submitted documents detailing who donated to his 2016 campaign and how he spent the money to the FPPC.

“I’m very transparent with the public. There is nothing I’m trying to hide from anybody,” Payne said.

FPPC spokesman Jay Wierenga said he would not confirm whether Payne sent in the documents because the case is still open. However, Wierenga said such documents would need to be filed at the local level anyway.

Payne also responded to the FPPC allegation he spent $471.50 on casual clothing.

“There were a number of events that I attend for the public, where I purchase suits for interviews. So that was an item I did not get full direction and guidance on the expenditure,” Payne said.

Payne said he has not hired an attorney, and remains “optimistic” about resolving the overall issue.

The Fresno County campaign document database shows many of the financial documents from Payne’s 2016 campaign.

The timestamps show he filed some forms shortly after the deadline passed.

Other pre-election filings were due Sept. 29 and Oct. 27, 2016. Available documents show Payne filing for the latter deadline on Nov. 4.

On four occasions, Payne did not file about a contribution of $1,000 or more within 24 hours.

Payne appeared to raise at least $9,600 during his 2016 re-election campaign, although the documents seem to be incomplete. The most recent filing covered the period through Oct. 22, 2016.

A delegation of 24 Valley elected officials and other business and labor leaders concluded its annual lobbying trip to Washington, DC.

Chavez said the trip was a success.

“The proposal of a possible $1-2 trillion infrastructure bill will be critical for the Central Valley,” he said. “We need to be at the table, rather than the menu.”

The group met with federal leaders to advocate for projects such as the Veterans Boulevard project in northwest Fresno, the Highway 99/Central Avenue interchange, and Fresno Yosemite Airport improvements.

The group also met at the White House with presidential assistant William Crozier.

Here is the full list of participants. Fresno Council of Governments organized the trip, funded in part by private donors. The much-anticipated training center for first responders took the next step forward when State Center Community College District agreed to purchase 40 acres of property at North and Willow avenues at its Tuesday (May 7) meeting.

“It is much needed,” Donis said. “We are excited to have more coming out of this academy.”

The fire academy, currently at a facility in Annedale, and the police academy at Fresno City College would move into the new campus.

The next step is to hire architects, then a construction company, to turn those plans into a state-of-the-art facility. It could open by 2023.

The $2.3 million price from Parga Partners (affiliated with the Parnagian family) will be funded by Measure C funds — the $500 million bond voters passed in 2016. The total price tag is estimated at $45 million.