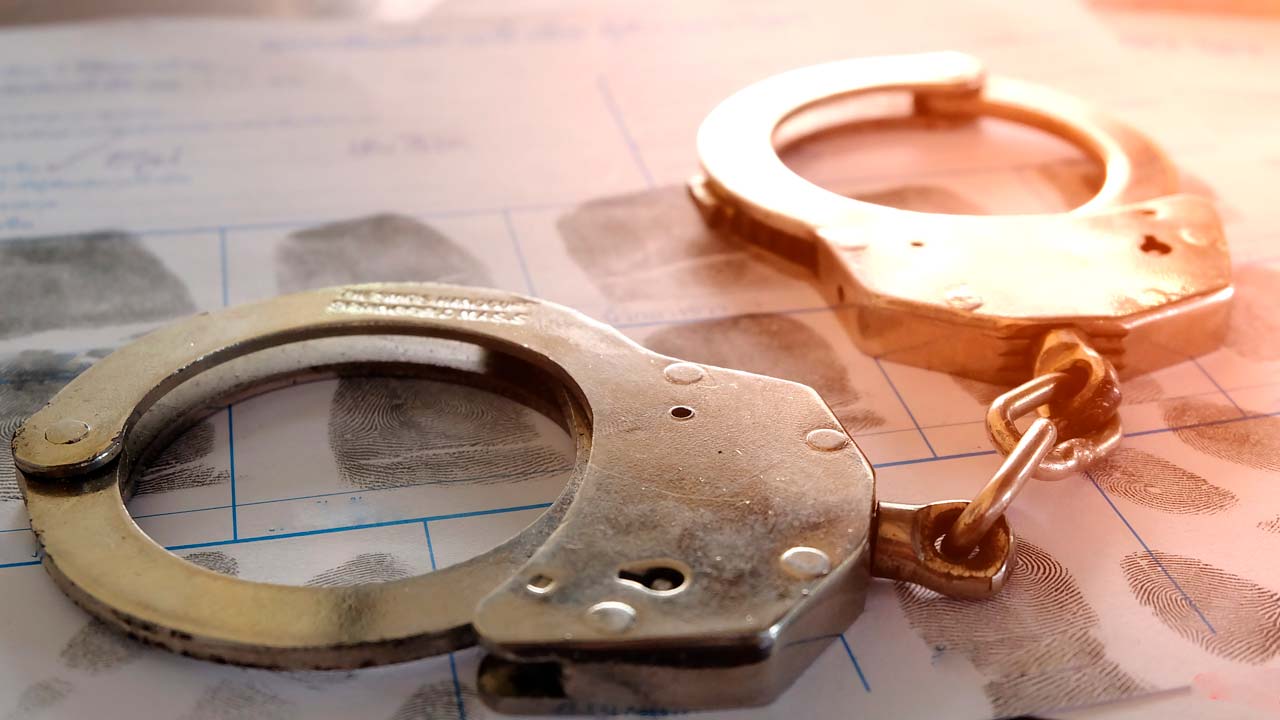 SAN FRANCISCO — Federal immigration agents on Tuesday arrested a suspected drunken driver who was free on bail after being charged with plowing into a Northern California trailer home and killing three sleeping family members. 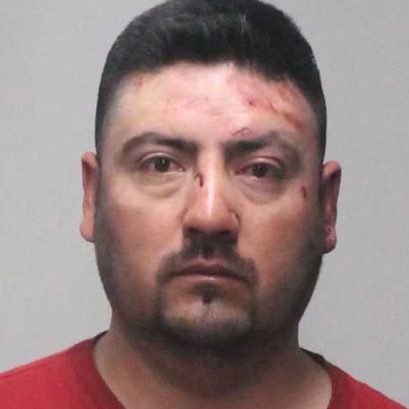 Huazo-Jardinez was first arrested Saturday night in the rural community of Knights Landing outside of Sacramento. The California Highway Patrol said Huazo-Jardinez was intoxicated and speeding when the truck he was driving missed a sharp curve and slammed into the Pacheco family’s live-in trailer.

Huazo-Jardinez was released from the Sutter County Jail on $300,000 bail Sunday after a judge refused CHP’s request for a $1 million bail, the Sacramento Bee reported . Jail records show Huazo-Jardinez listing a Yuba City address as his residence.

Prince said Huazo-Jardinez will remain in federal custody until his immigration status is determined.