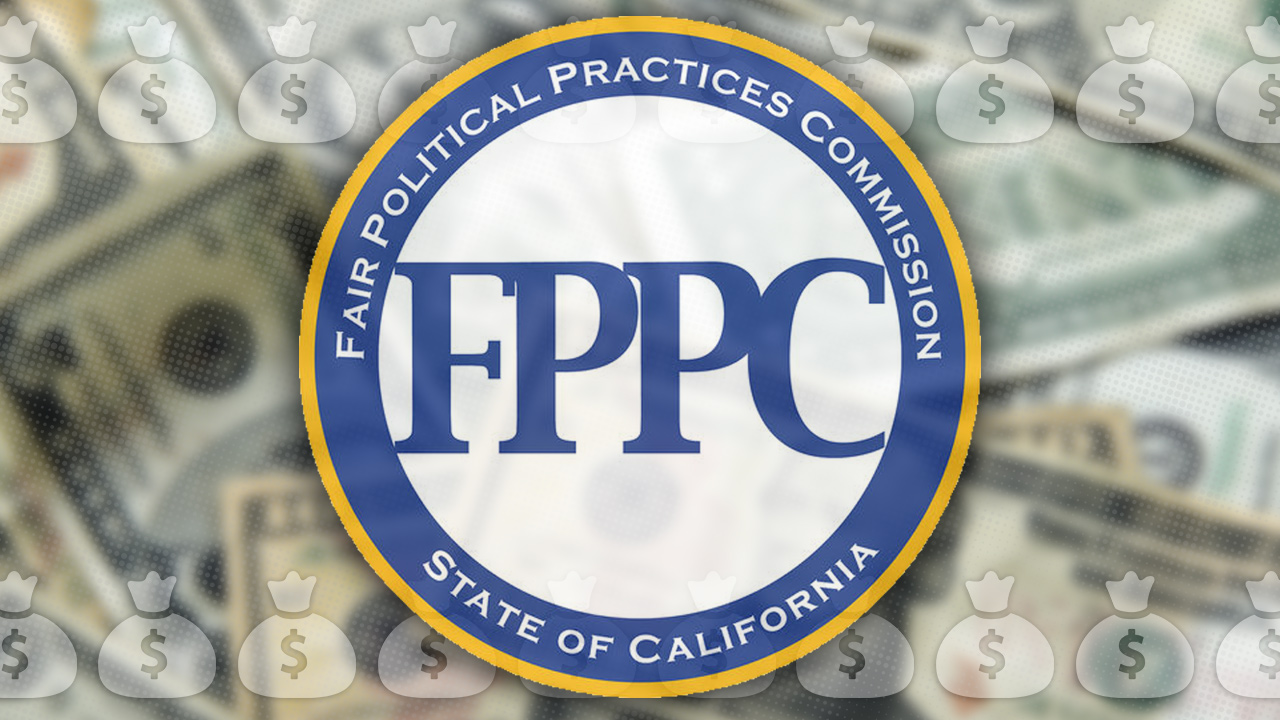 The state agency in charge of campaign finance is proposing $66,000 in penalties for a Fresno community college trustee, citing numerous infractions over the years.

The charges date to 2012, when Payne first won election. He won re-election for the seat in 2016.

Payne offered no comment when contacted by GV Wire. He says he’s “in mitigation” with the FPPC. 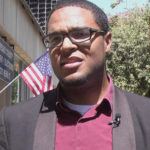 When the FPPC meets at its May 16 meeting in San Diego, staff will deliver a notice of intent to present a default decision at the following June meeting.

FPPC divided its findings of 21 violations against Payne and his campaign committee.

The individual allegations include:

— One count of failing to timely file a state of the intention to be a candidate before 2016.

— One count of misusing campaign funds to purchase casual clothing. According to an August 2018 FPPC report, Payne purchased $471.50 in clothing in violation of state law.

Allegations against both the committee and Payne include:

— Failure to amend a statement of organization (one count).

— One count of failing to accurately report all contributions and expenditures on the pre-election statements.

— Failure to maintain supporting records of contributions and expenses (one count).

FPPC initially published its findings of the 21 counts in August 2018.

The FPPC has penalized Payne in the past. In 2016, the watchdog levied a $200 fine for failing to pay his $50 annual fee with FPPC.

“The district is not involved in campaign documentation. That is between the trustees and the Fair Political Practices Commission,” a spokesperson said.