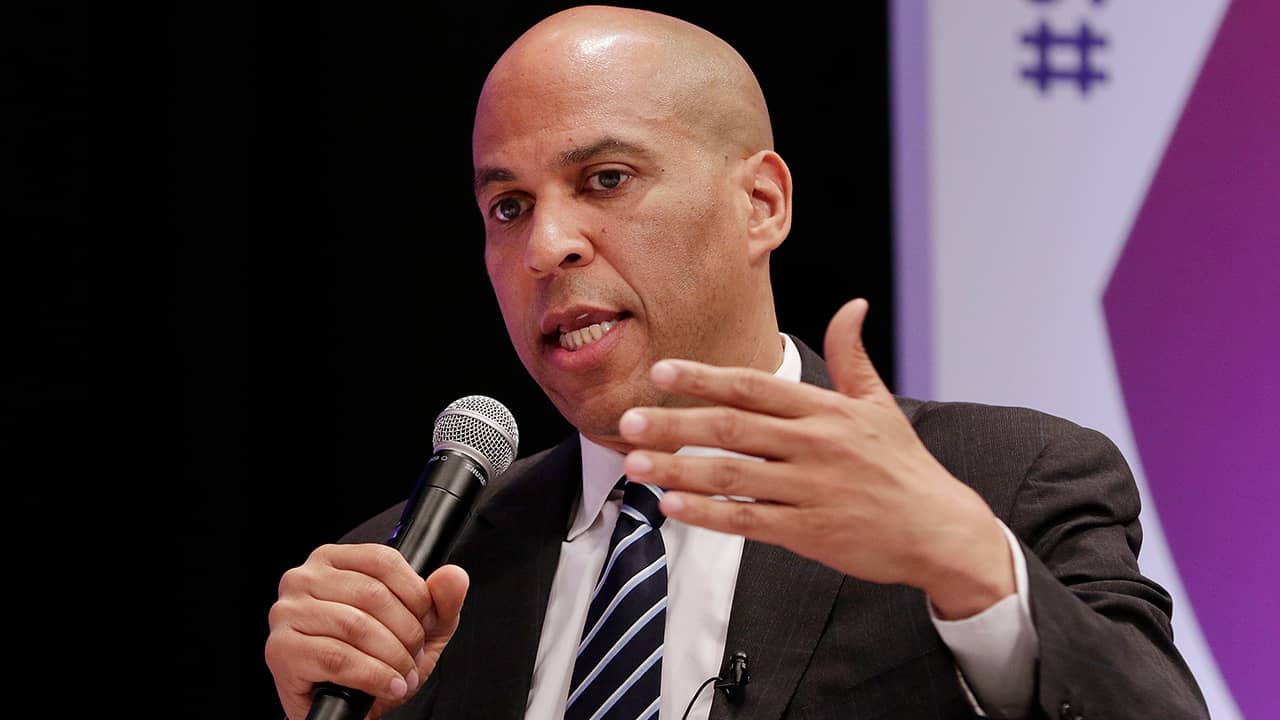 WASHINGTON — Democratic presidential candidate Cory Booker is proposing that all gun owners be licensed by the federal government, a process that would include an interview and safety training.

National licensing is one of more than a dozen specific proposals in a sweeping gun control agenda the U.S. senator from New Jersey released on Monday. It’s his second policy rollout in three weeks as he tries to break through the crowded Democratic primary field.

“I am sick and tired of hearing thoughts and prayers for the communities that have been shattered by gun violence — it is time for bold action.” — Democratic presidential candidate Cory Booker

While current gun owners and first-time buyers would be subject to the federal license requirement, a transition period would allow current owners to come into compliance, the Booker campaign said.

No such national gun license program currently exists. Thirteen states and the District of Columbia have enacted some form of licensing or permit rules before people can buy guns, according to the Giffords Law Center to Prevent Gun Violence.

“I am sick and tired of hearing thoughts and prayers for the communities that have been shattered by gun violence — it is time for bold action,” Booker said in a statement.

Last month during a high-profile speech in his hometown of Newark, Booker vowed to “bring a fight” to the National Rifle Association, which generally opposes gun restrictions.

Booker, a former mayor of Newark, New Jersey’s largest city, said gun violence is an issue close to him, with several people being shot in his neighborhood recently.

The Plan Would Face a Steep Climb to Winning Approval

“We must step up and deal with something that is crushing communities, destroying lives and really just tearing apart families,” Booker said in an interview on CBS’ “CBS This Morning.”

Booker’s gun control agenda includes universal background checks for gun buyers; the reinstitution of a ban on assault weapons and high-capacity firearm magazines; and the modernization of the federal Bureau of Alcohol, Tobacco, Firearms and Explosives.

The plan would face a steep climb to winning approval from a Democratic House and would face even stiffer resistance in a Republican-controlled Senate, where less-sweeping gun control measures have failed in recent years.

President Donald Trump has said the constitutional right to bear arms is “under assault.” Trump, a Republican, spoke at the NRA’s annual convention last month, vowing to fight for gun rights and imploring NRA members to rally behind his reelection bid.

Booker, who launched his presidential campaign in February, has struggled to rise from the low single digits in polls of the 21-candidate Democratic primary field, though he recently secured the 65,000 donors necessary to meet both qualifications for participation in next month’s first debate.