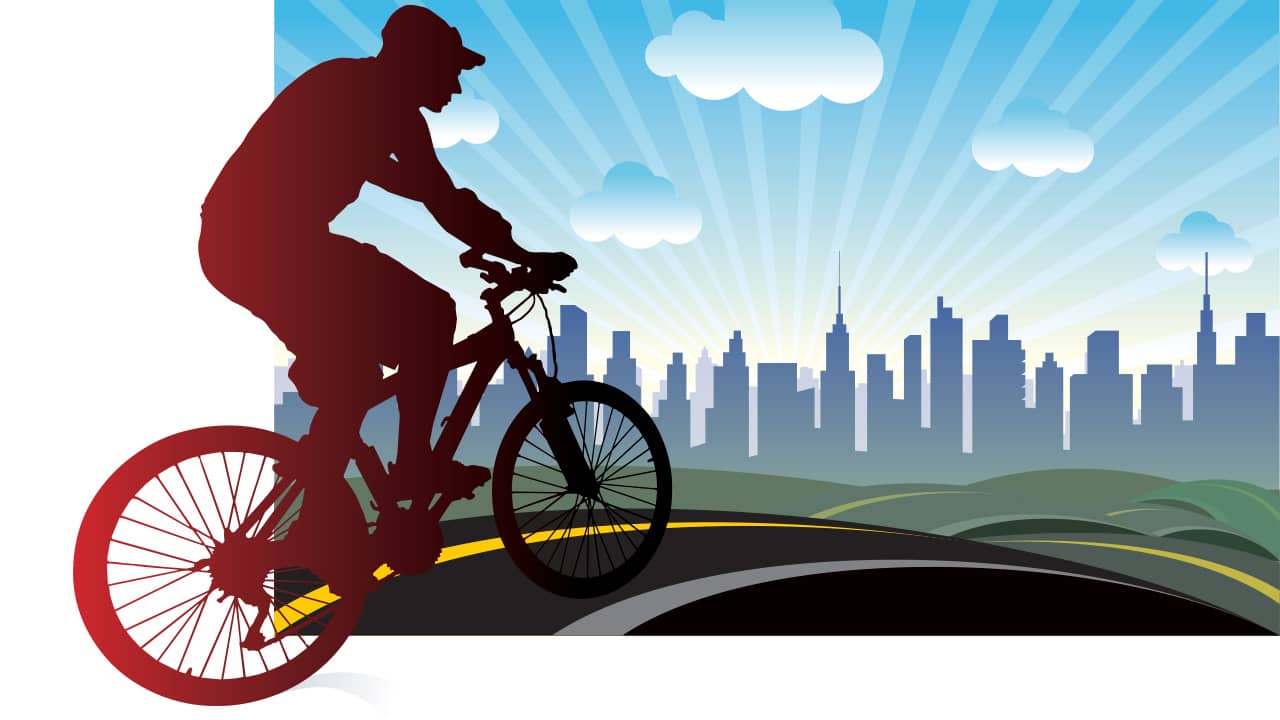 Here’s your chance to brag about having a Fresno police escort to City Hall.
Without handcuffs.
Central Valley Bike Month kicks off Wednesday morning with the 18th annual Mall2Hall Ride from three starting pointing points.

Your Pick of Three Starting Points

The main gathering point is behind the FAX Transit Center at Manchester Center. Riders will depart at 8:15 a.m. for the 3.5-mile trek down Blackstone Avenue to City Hall accompanied by the Fresno PD Bike Patrol. The officers will close intersections to vehicle traffic, providing riders with a VIP experience.
But for those so inclined, there are longer rides leaving the Starbucks at River Park Shopping Center and the Starbucks at Sierra Vista Mall in Clovis at 7:15 a.m. Both of these groups will join up with riders at Manchester Center and head downtown together.
Says ride sponsor Fresno County Bicycle Coalition: “This is a chance for local cyclists, recreational or commuter, and local government officials, to show their support for better bike facilities in Fresno County. …  and a chance to ask the officials (and) media what they are doing to make Fresno more livable.”

Cyclists are advised to wear a helmet and make sure their bikes are in good working order.
Details: Fresno County Bicycle Coalition.