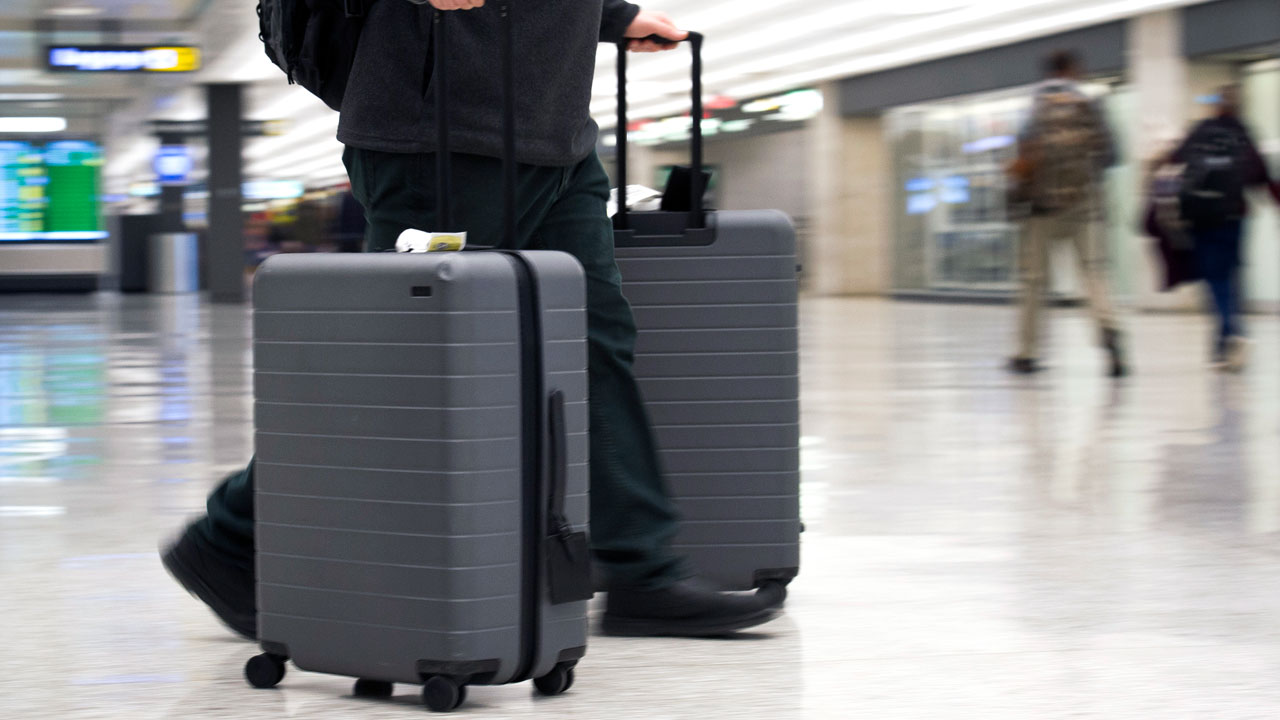 WASHINGTON — U.S. government searches of travelers’ cellphones and laptops at airports and border crossings nearly quadrupled since 2015 and are being conducted for reasons beyond customs and immigration enforcement, according to papers filed Tuesday in a federal lawsuit that claims going through electronic devices without a warrant is unconstitutional.
The government has vigorously defended the searches, which rose to 33,295 in fiscal 2018, as a critical tool to protect America. But the newly filed documents claim the scope of the warrantless searches has expanded to enforce tax, bankruptcy, environmental and consumer protection laws, gather intelligence and advance ongoing law enforcement investigations.

Agents with U.S. Customs and Border Protection and U.S. Immigration and Customs Enforcement consider requests from other government agencies in determining whether to search travelers’ electronic devices, the court papers said. They added that agents are searching the electronic devices of not only targeted individuals but their associates, friends and relatives.
The new information about the searches was included in a motion the Electronic Frontier Foundation and the American Civil Liberties Union filed Tuesday in U.S. District Court in Massachusetts.
“The evidence we have presented the court shows that the scope of ICE and CBP border searches is unconstitutionally broad,” said Adam Schwartz, senior staff attorney for the EFF, based in San Francisco.
“ICE and CBP policies and practices allow unfettered, warrantless searches of travelers’ digital devices and empower officers to dodge the Fourth Amendment when rifling through highly personal information contained on laptops and phones,” he said.
The Department of Homeland Security did not respond to a request for comment. Both ICE and CBP said they did not comment on pending litigation.

Homeland Security: Searches Do Not Require a Warrant

When the suit was filed against the government in 2017, DHS officials said U.S. citizens and everyone else are subject to examination and search by customs officials, unless exempted by diplomatic status. The department has contended that no court has concluded that border searches of electronic devices require a warrant. Searches, some random, have uncovered evidence of human trafficking, terrorism, child pornography, visa fraud, export control breaches and intellectual property rights violations, according to the department.
The original case was filed on behalf of 10 American citizens and a lawful permanent resident from seven states who alleged the searches violated their constitutional rights. They asked the court to rule that the government must have a warrant based on probable cause before searching electronic devices at airports and other U.S. ports of entry.

A year ago, U.S. District Judge Denise Casper in Boston rejected the government’s request to dismiss the lawsuit, allowing the case to move forward. The ACLU and the foundation began gathering documents and deposition testimony. Based on the new information, they filed a motion Tuesday asking the judge to rule in their favor without a trial.
“This new evidence reveals that the government agencies are using the pretext of the border to make an end run around the First and Fourth Amendments,” said ACLU attorney Esha Bhandari. “The border is not a lawless place. ICE and CBP are not exempt from the Constitution and the information on our electronic devices is not devoid of Fourth Amendment protections. We are asking the court to stop these unlawful searches and require the government to get a warrant.”
The court documents claim that the agencies also assert the authority to search electronic devices when the subject of interest is someone other than the traveler, such as the business partner of someone under investigation. Both agencies also allow officers to retain information from travelers’ electronic devices and share it with other government entities, including state, local and foreign law enforcement agencies, the court papers claim.