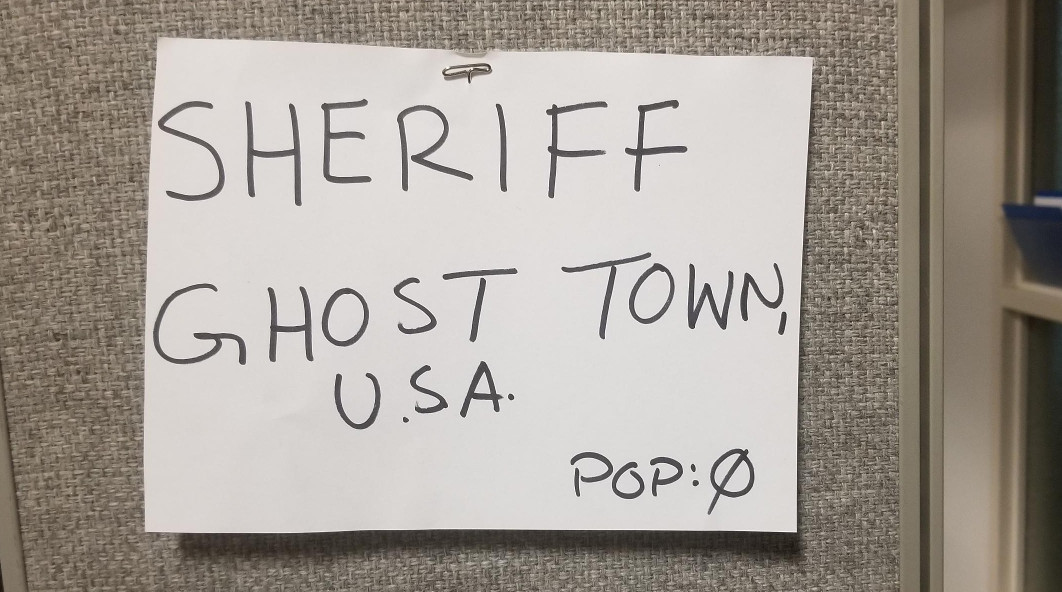 Fresno’s strong-mayor form of government means most of the city’s power is vested in one elected leader.
But the city council  is waging a floor fight that is testing the limits of that power dynamic. More precisely, it’s a “second floor” fight.
Council members say they need more space to house their growing contingent of staff and interns. Their plan is to take over offices used by the city manager’s team.

On Thursday, City Manager Wilma Quan was having none of it. She pointed out that the move would displace two of her staff members, Jane Sumpter and Laura Gloria. Quan specifically referenced their gender.
Quan also got in a pointed dig about the visibility of council members and their staff:


“Since I learned about this item two weeks ago, I’ve been walking through your offices, or the “ghost town” as its been referred to, often,” Quan said.
Council members didn’t take the inference lying down. Several offered spirited challenges to Quan’s comments.
Southeast/downtown representative Miguel Arias went further, asking “what about your economic development director? Or your chief of staff?”
The council voted 5-1 in favor of the office space reallocation. If that support holds, it would be enough to override a possible attempt by Mayor Brand to bury the plan with his veto pen. Northeast representative Garry Bredefeld was the lone no vote.
After the meeting, new way-finding signs appeared on a few council staffers’ desks. 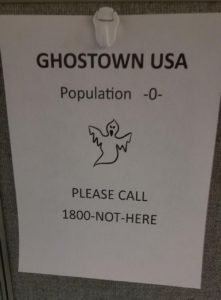 A note posted on the cubicle of a Fresno city council staffer on April 25, 2019 (Special to GV Wire)

Related Story: Could Mayor's First Veto Be Over Office Space?

The council already agreed to push back implementing regulations on local liquor stores by a week, at the request of business owners.
But, the council had a harder time agreeing exactly when to resume debate on the issue.
Northwest representative Garry Bredefeld said the May 2 council meeting wouldn’t work because he would not be able to attend. Bredefeld did not reveal why he would be absent.
He proposed waiting until June, to make sure all councilmembers could attend. The resolution’s author, Miguel Arias, said no. He wanted to carry forth next week.
Central representative Nelson Esparza said he didn’t want to kick the issue down the road.
In Solomon-like wisdom, council president Paul Caprioglio said he will call for a special meeting on Wednesday (May 1) to discuss the issue. 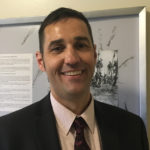 The Downtown Fresno Partnership threw a big party Thursday night (April 25) to celebrate president/CEO Jimmy Cerracchio’s first year on the job.
Well, the celebration was actually for the State of Downtown event at the Fresno Veterans Memorial Auditorium. But one year in, Cerracchio is optimistic.
“(Downtown is) on an upward swing. A lot of new businesses are signing leases and moving in,” he said. “There is a lot of positive vibes all around from the community about downtown.”
Cerracchio said the top priority for the next year is expanding the number of people living downtown, especially along Fulton Street.
“Hopefully getting some of those housing projects started and letting people know what’s actually happening downtown so people make it their destination to be here,” he added.

Monday is a day off in the trial of Assemblyman Joaquin Arambula (D-Fresno) on child abuse charges. The prior two days (April 25 and 26) were brief.
Evidence of Arambula’s interview with ABC 30 shortly after his arrest will be allowed into evidence. Arambula spoke with most media outlets, including GV Wire, essentially saying the same thing — he only spanked his daughter on her bottom.
On Friday (April 26), the court conducted a hearing on the admissibility of testimony of Dr. Michael Allshouse, a pediatric surgeon at Valley Children’s Hospital. Prosecutors want him as an expert witness. He did not treat Arambula’s daughter.
Despite the defense’s objection over his relevancy, Judge Alvin Harrell III will allow his testimony at trial.
Arambula’s mother and wife are barred from sitting in the courtroom because they may be called as witnesses. His in-laws — Tom and Kelly Miller — attended in support.
The case resumes Tuesday at 9:30 a.m. Jury selection starts with two 90-member panels (one in the morning and one in the afternoon). The first step will be to weed out any hardship cases, then merge the panels into one for voir dire (jury selection). Clovis Unified’s newest elementary school won’t have as unique a name as I lobbied for, but their chosen logo is cool nonetheless.
The recommendation for Young Elementary School is the Crimson Jets, a nod to the nearby 144th Fighter Wing by the airport.
Located on Locan north of Shields, YES — as its being called — opens in August 2020.
The school board will officially approve the name on May 8.

Democratic presidential hopeful Beto O’Rourke is nearing the end of a four-day California campaign swing. He’s visited Los Angeles, San Francisco and San Diego.
Fresno is not on the itinerary.
Instead, O’Rourke will head to a roundtable event in Modesto on Monday (April 29).
The news likely comes as a disappointment for the Fresno County Young Democrats. That group pushed for the former Texas congressman to visit Fresno. On Twitter, they were rightfully skeptical.

We’ll believe it when we see it 😎 @BetoORourke https://t.co/1nNFaqXGpm