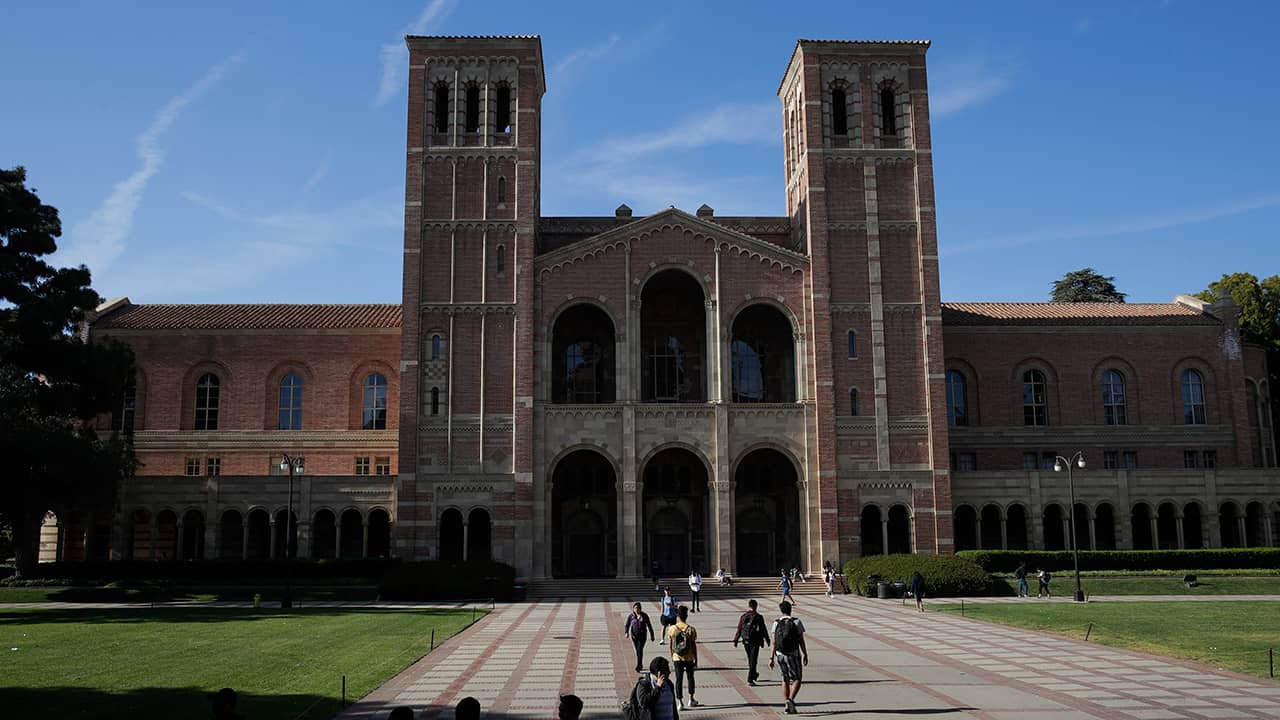 LOS ANGELES — More than 1000 students and staff members at two Los Angeles universities were quarantined on campus or sent home this week in one of the most sweeping efforts yet by public health authorities to contain the spread of measles in the U.S., where cases have reached a 25-year high.

The number of measles cases in the U.S. has climbed to nearly 700 this year, including five in Los Angeles County and 38 altogether in California. The surge is blamed largely on parents not getting their children vaccinated because of misinformation about the supposed dangers.
Cal State-LA reported 625 students and staff still under quarantine, while UCLA said it had fewer than 50.
Call State-LA is primarily a commuter school, while many UCLA students live on campus. Some UCLA students were provided a quarantine area to stay in, university officials said, though they gave no details. Only one person remained there Friday.
Those covered by the quarantine were singled out based on their possible exposure to either an infected UCLA student who had attended classes in two buildings on three days earlier this month, or a person with measles who visited a Cal State-LA library on April 11, officials said.
Given the amount of time a person can remain contagious, officials said the quarantine would end at UCLA on Tuesday and at Cal State-LA on Thursday. Around the country, lawmakers in California, New York, Washington state and Oregon have responded to the outbreak by moving to crack down on exemptions to vaccinating children. On Friday, President Donald Trump urged everyone to get vaccinated.

Police: Army Vet Drove Into People Thinking They Were Muslim