An Assembly Seat Isn't Worth What's Ahead for the Arambulas 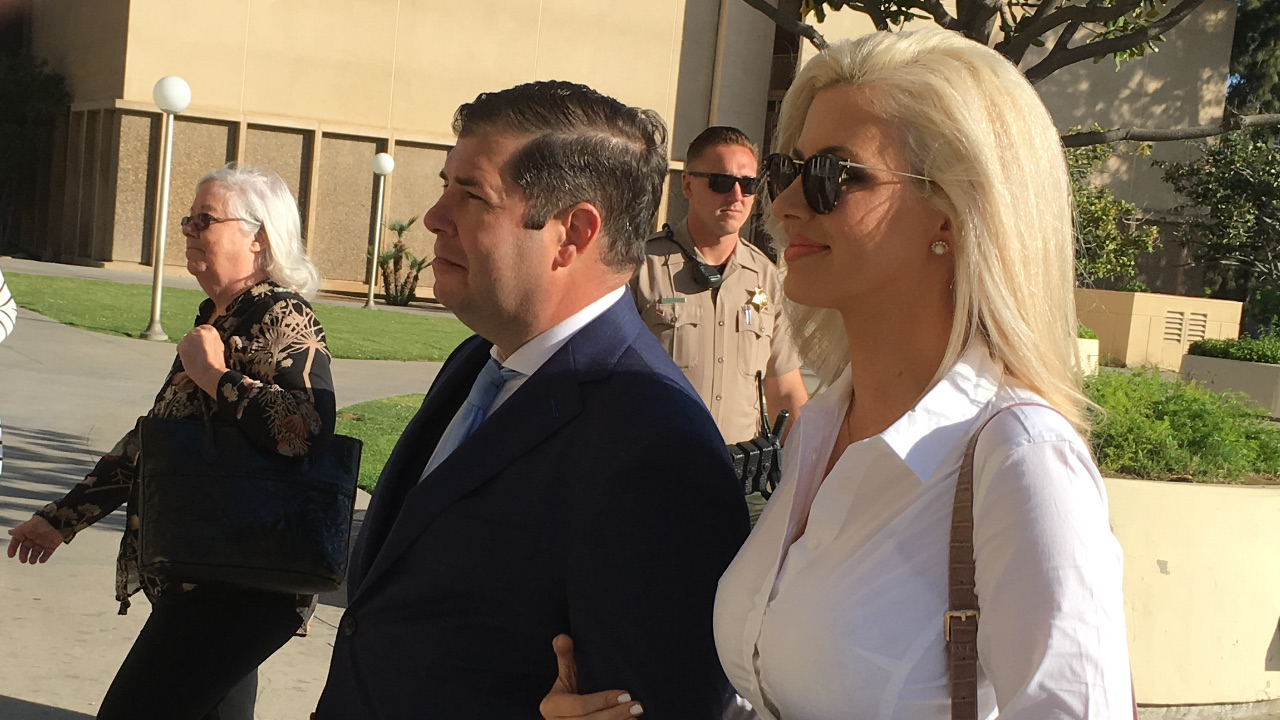 Please, can someone close to Joaquin Arambula talk sense to the assemblyman?
He’s in desperate need of a lucid, heart-to-heart conversation from somebody close, somebody he respects.

The High Cost of Winning

There are no victories on the course Arambula is taking in his trial on misdemeanor child-abuse charges allegedly inflicted on his 7-year-old daughter.
If he prevails at trial, he keeps his Assembly seat. But at what cost?
Winning will require his defense team to impeach the testimony of his own child. Though they will try to be gentle, there inevitably will be tough questions. An attorney’s allegiance is to the client — even when the client’s daughter is on the stand.


Is an Assembly seat worth that? Is it worth ripping your family apart and crossing your fingers that healing quickly flies in from the far-away horizon?
Perhaps you are confused, they’ll say. Do you know the difference between what’s real and what’s made up? Do you know what a lie is? Didn’t you really get the injury in a fall?
More than that, there are the emotional consequences of a 7-year-old in a courtroom testifying against the Daddy she loves.

Family Is Far More Valuable Than a Seat in Sacramento

Is an Assembly seat worth that? Is it worth ripping your family apart and crossing your fingers that healing quickly flies in from the far-away horizon?
Not even close.
Assemblymembers come and go. They answer to party leaders more than constituents. A handful of Democrats already are jockeying to be next should Arambula lose the seat. And it’s possible Assembly leadership will force him to resign regardless of the trial’s outcome.

There are those urging Arambula to fight this charge and clear his name. His lawyers say he’s a victim of politics and point to the fact that Fresno County District Attorney Lisa Smittcamp is a Republican.
Smittcamp, however, has demonstrated an allegiance to the evidence — not politics — as DA. How quickly some forget her defense of prosecutor Andrew Janz, a Democrat, when Republican surrogates of Rep. Devin Nunes claimed he campaigned on the taxpayers’ time.
Others say Arambula is a victim of selective prosecution. They contend that somebody else inflicting a one-inch bruise on a child’s cheek wouldn’t be prosecuted by a DA’s office stretched razor-thin for resources.
They’re right, but as an assemblyman, Arambula is held to a higher standard. Besides, if he hadn’t been charged, half of Fresno would accuse Smittcamp of sweeping the case under the rug.

Arambula Should Accept a Plea Deal

Fresno Superior Court Judge Alvin Harrell has asked both sides about the possibility of a plea deal, but thus far Arambula doesn’t appear interested.
That’s unfortunate.
But not surprising.
When the assemblyman and his wife made the media rounds following his Dec. 10 arrest, they portrayed themselves as the victims. And Arambula said he did nothing more than discipline his daughter with a spanking on her bottom.

Arambula Should Embrace His Own Words

He said something else, too.