Lawmakers and Landlords: More Than a Quarter of California Legislators Are Both 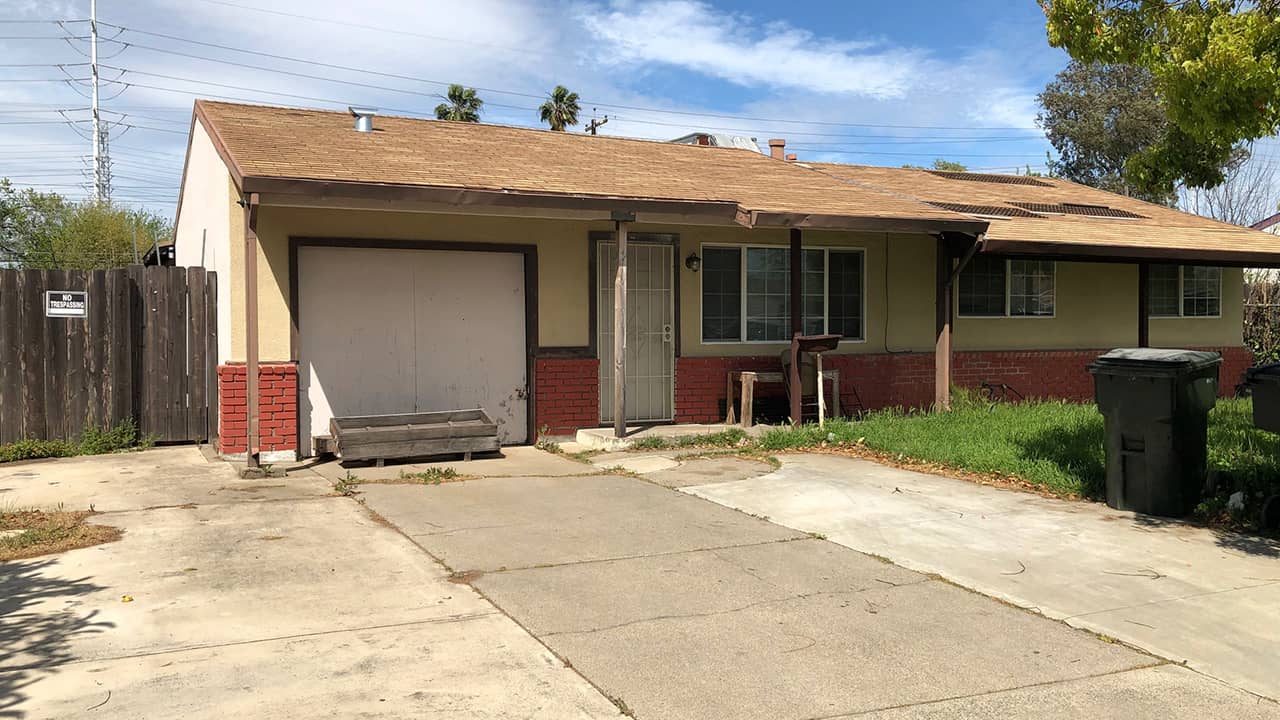 In a quiet neighborhood on the outskirts of south Sacramento, the property looks like any other on the block: a single-story house that could use a new paint job, a large front yard that could use a little tidying, a chain-link fence circumferencing the lot.

The tenants inside have no complaints—they have a good relationship with the property manager, and broken things get fixed on time. But like millions of renters in this increasingly costly state, they say that if their landlord raised the rent, they couldn’t afford to stay.
State law doesn’t do much to protect against such a scenario. Because they rent a single-family home, they wouldn’t benefit from rent control even if Sacramento votes to adopt it next year. They could be evicted without being given a specific reason why.

Where the “Mom and Pop Landlord” Narrative Resonates

Debra Carlton, a spokeswoman for the California Apartment Association, a prominent landlord interest group, said legislators who are also landlords aren’t necessarily biased against tenant legislation.
“I don’t know if it’s anything different than a legislator who has a tax benefit from owning a home,” said Carlton. “I think they just better understand what the issues are.” Lobby of a Los Angeles condominium building housing a unit being rented out by Assembly Speaker Anthony Rendon. (Julie Cart/CALmatters)

Carlton’s group opposes a suite of pro-tenant legislation—bills that a group of progressive lawmakers say will help California renters struggling to afford to stay in their homes. A bill from Assemblyman David Chiu, Democrat from San Francisco, would impose a “rent-gouging” cap on allowable rent increases. Another from Assemblyman Richard Bloom, Democrat from Santa Monica, would allow cities to apply rent control to single-family homes and apartments built after 1995.
Assemblyman Rob Bonta, Democrat from Alameda, has reintroduced a bill that would require landlords to give tenants a “just cause” for terminating their lease. Supporters say “just cause” protections prevent arbitrary and discriminatory evictions while preventing landlords from circumventing local rent control protections.
Last year, that bill received only 16 votes in the Democrat-controlled Assembly—it needed 41 to pass. Bonta said he had conversations with fellow lawmakers who would cite their own personal experience as landlords in explaining their reluctance to vote for the bill.
“We’re all shaped by experiences,” said Bonta. “If they had a really bad experience with someone who really shouldn’t be a tenant because of all the things they were doing, violating the lease…that could color their view.”
But Bonta, who himself rents a unit in Alameda to a family member, stresses that just because some legislators are landlords doesn’t mean they won’t support sensible tenant protections, and that being a landlord helps them understand the particularities of the law. Plus, most lawmakers were tenants at some point in their lives.
Speaker Rendon voted for Bonta’s bill last year, and Bonta calls Rendon a staunch supporter of tenant rights.
But he also says that if the Legislature was more tipped toward renters than landlords, his bill probably would have stood a better chance at passing.
“Well, if (the Legislature were) 100 percent currently renters, I probably would have got more than 16 votes,” said Bonta.
Tenant advocates say that lawmakers who are also small landlords may be more easily swayed by the opponents’ narrative.
“The opposition is spinning this narrative to make it look like tenant protections would go after the poor, small mom-and-pop owner just trying to get by,” said Shanti Singh of Tenants Together, a statewide coalition of tenant advocates. “And I think when those legislators are small mom-and-pop landlords themselves, that probably resonates with them.”

Bonta says more than anything else, the lack of a powerful statewide renters’ advocacy group is what keeps tenant protections from getting through the Legislature. Lawmakers are reluctant to touch controversial topics such as rent control, especially because renters are disproportionately less likely to vote than homeowners.
Many lawmakers with districts far from the Capitol rent properties in Sacramento but own in their home districts. Aside from Gloria, no legislator or staffer interviewed by CALmatters could point to a lawmaker who rents without owning a home somewhere.
Assemblyman Ian Calderon, a Democrat from Whittier, was a renter his first few years in office before buying a home in his district three years ago. Calderon said he was self-conscious of not owning a home when running for his seat.
“I was always worried I might be judged negatively because I was a renter and not a homeowner,” said Calderon. “People tend to feel that you aren’t invested in your community if you were a renter and not a homeowner.”
But Calderon cautions that he never felt out of place while serving in the Legislature. And he abstained from voting on Bonta’s tenant protection bill last year.
“I don’t know if I would go so far as to say (renters) are not adequately represented,” he said.
Singh of Tenants Together pointed out that not all landlords are problematic, and that simultaneously being a lawmaker and a landlord doesn’t have to be a conflict of interest.
“We’re not trying to say everyone is evil by being a landlord,” she said.
CALmatters.org is a nonprofit, nonpartisan media venture explaining California policies and politics.