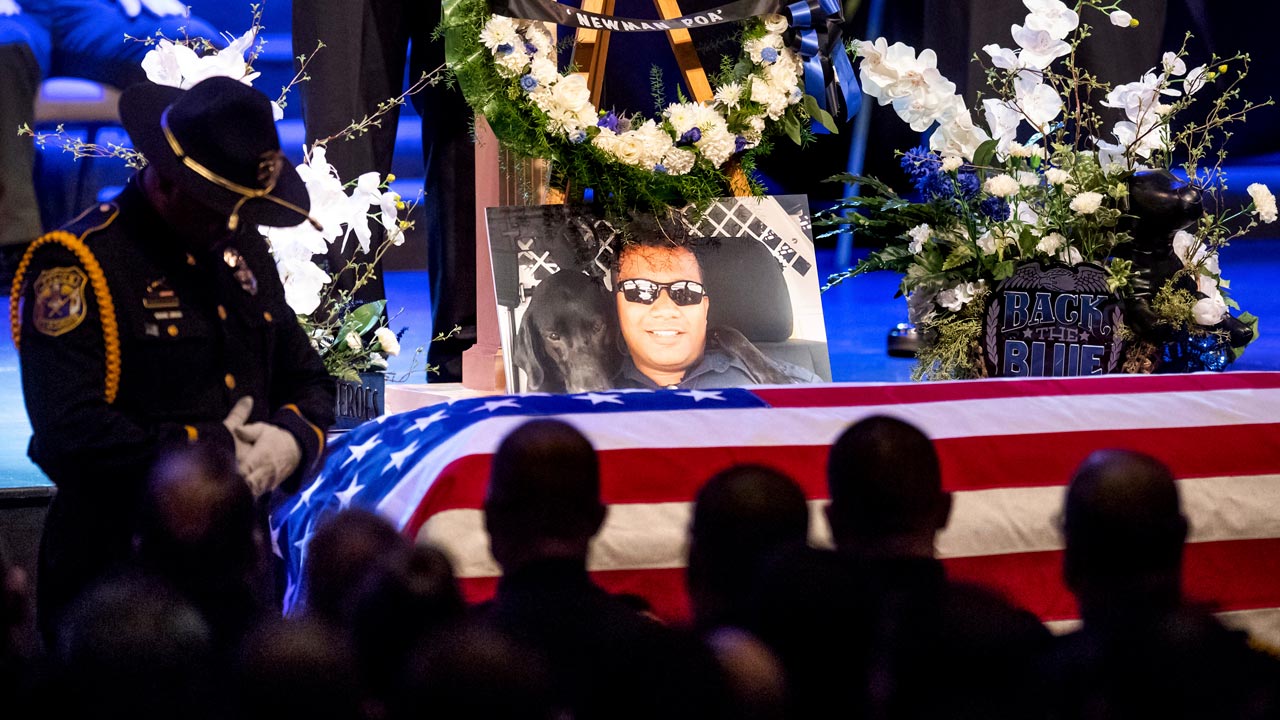 MODESTO — A man suspected of being in the country illegally has pleaded not guilty to killing a Northern California police officer during a traffic stop in a case that has rekindled a debate over California’s sanctuary law that limits law enforcement’s cooperation with federal immigration authorities. 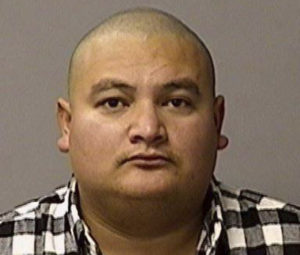 Authorities say Mendoza was in the country illegally and was fleeing back to his native Mexico when he was arrested two days after Singh’s killing near Bakersfield.
President Donald Trump seized on the case to call for tougher border security amid a fight with congressional Democrats over funding for a border wall, which has forced a partial government shutdown.

The case was put on hold in January to determine if Mendoza was mentally fit to stand trial. On Thursday, a judge determined he was competent to stand trial after Mendoza was examined by a psychiatrist.
Mendoza is still identified in Stanislaus County jail records as Gustavo Perez Arriaga, an alias that he used when arrested. But he’s referred to in court by his given name.
Prosecutors say Mendoza is eligible for the death penalty.