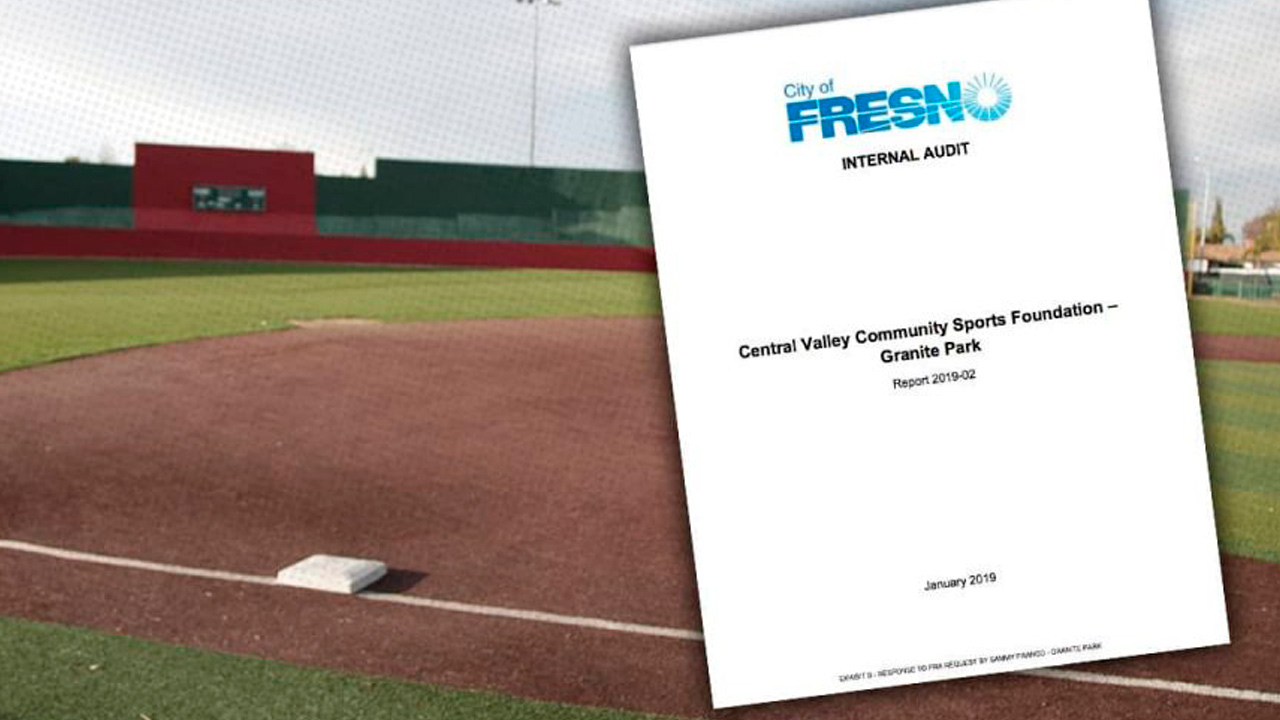 For the first time since a city audit questioned Granite Park’s bookkeeping practices, a City Hall official says the nonprofit overseeing the sports park is in good standing.
“Our legal opinion is that the nonprofit is in substantial compliance with its contract obligations,” city attorney Douglas Sloan said. 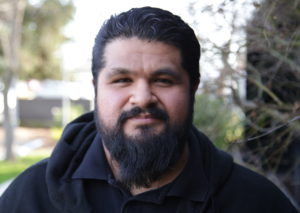 The verdict was revealed at a Fresno City Council meeting Thursday (April 11) when Sammy Franco addressed issues raised in the audit about the Central Valley Community Sports Foundation. Franco requested time on the council’s agenda to present his views.
Franco, a former business partner with CVCSF President Terance Frazier, has long been a foundation critic. He brought the city’s audit to light earlier this year through a Public Record Act request.

Franco asked the councilmembers whether they still had faith in the foundation. Councilman Miguel Arias then asked Sloan to answer on behalf of City Hall.
Sloan replied in the affirmative.

The city awarded CVCSF a 25-year lease to operate Granite Park in 2015 as a recreational destination for residents. Under the contract’s terms, the foundation is to receive a $150,000 subsidy for the first 10 years.
When CVCSF asked the city to double the subsidy in 2018, city manager Wilma Quan called for an audit. The report didn’t find anything illegal but it did cite sloppy bookkeeping.
CVCSF subsequently withdrew its request for additional funding. 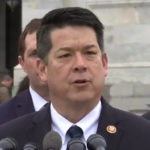 The audit said many documents were unaccounted for. GV Wire obtained CVCSF’s responses to the audit, showing accounting paperwork, expense and invoice logs.
Another audit finding questioned how several loans on the books were made and repaid.
The report stated “a Corporate Officer loaned CVCSF funds on numerous occasions throughout the audit period. However, in reviewing the supporting documentation for the selected loan transactions, it was determined that the funds were not provided by the Corporate Officer, but were provided by Central Valley NMTC, LLC.”
The “Corporate Officer” is TJ Cox, now a congressman representing California’s 21st district. Cox (D-Fresno) was listed as CVCSF’s secretary-treasurer.
Prior to taking office in January, Cox ran Central Valley NMTC LLC, a company that applies for federal money through the New Market Tax Credit program, and distributes the funds locally. The goal is to spur development in low-income areas.
According to the foundation’s 2015 IRS form, Central Valley NMTC Fund, LLC, provided the foundation a $327,748 note. In the foundation’s 2016 tax return, the loan amount is listed as $495,272.

CVCSF financial documents from 2017 and 2018 indicate the foundation repaid Cox $140,000 directly as an individual.
Financial documents also show the foundation paid $75,000 to Cox on Feb. 27, 2017; $10,000 on Feb. 16, 2018; $50,000 on May 18, 2018; and $5,000 on June 21, 2018.
All are listed as notes payable. A notation refers to information about the loan but was not included in documents obtained by GV Wire.
The Central Valley NMTC’s website lists Cox as president and COO. Members of the group’s advisory committee — which does not operate as its board of directors — say Cox is in charge.
But a spokesman from Cox’s congressional office has told media outlets that Cox is in the process of divesting from his company.

“The leadership of CVCSF is committed to working with the city of Fresno and implementing changes suggested by its audit,” a foundation spokesman told GV Wire.
Board members are unpaid volunteers.
Representatives for Cox, CVCSF, and NMTC declined to explain the loan transactions when asked by GV Wire.
In a filing last month with the Secretary of State, Cox’s name was removed as the secretary/treasurer. A foundation spokesman confirmed the move saying it was “due to his service in Congress. CVCSF appreciates TJ’s service and contributions.”

Frazier filed a lawsuit in 2018 against Franco and his wife, Rachel Franco, over their failed Beach Hut Deli restaurant at Campus Pointe, adjacent to Fresno State.
The case has since been dismissed at Frazier’s request, according to court records. Another court record shows that the Francos filed for bankruptcy.
The operator of Campus Pointe filed suit against Frazier and the Francos over breach of contract. Court records show the case has been settled.