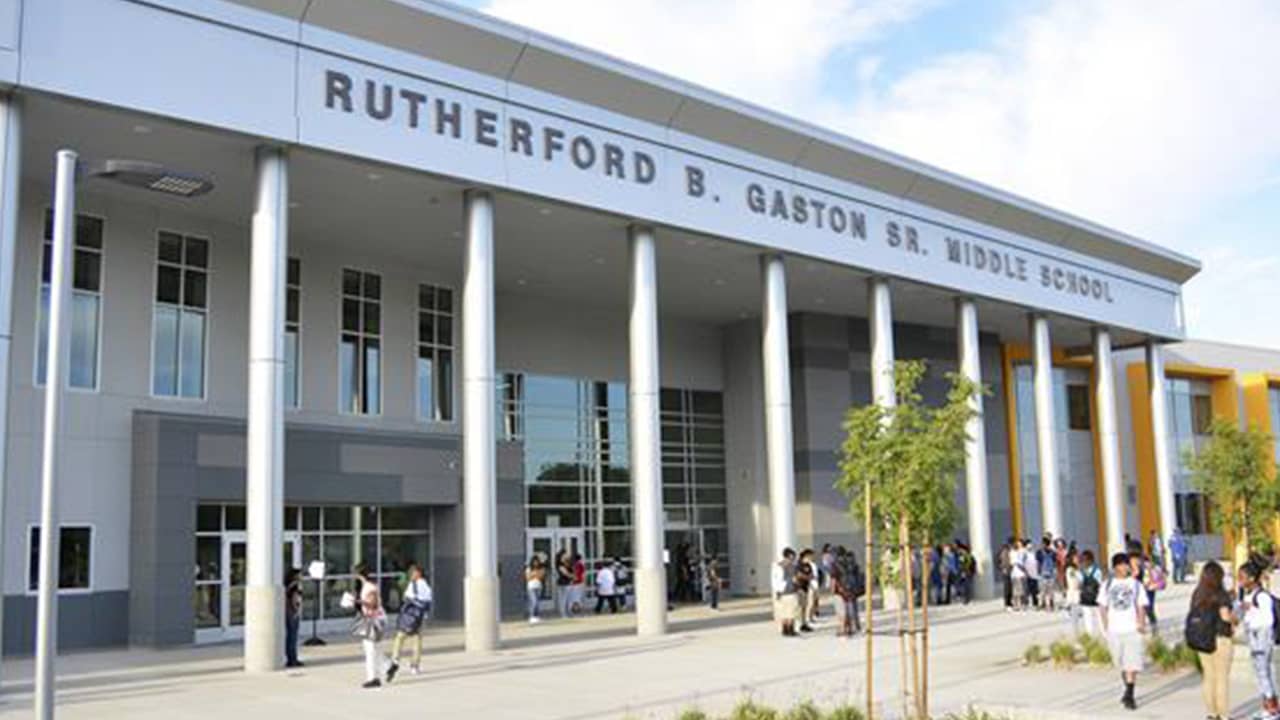 U.S. Department of Justice officials based in Sacramento say that a federal investigation into construction contracts awarded by Fresno Unified School District is over and no charges will be filed.
The probe, which was launched in August 2015, began with a federal grand jury subpoena of district records related to its use of lease-leaseback contracts to build and renovate schools.


“We believe that they came to the correct conclusion and the district is certainly pleased that this chapter is closed.” — Fresno attorney Carl M. Faller, who represented Fresno Unified in the federal criminal investigation

“We believe that they came to the correct conclusion and the district is certainly pleased that this chapter is closed,” attorney Carl M. Faller of Fresno, a former assistant U.S. Attorney who represented Fresno Unified in the criminal investigation, said Friday.
Faller said he believed that federal officials made the announcement because of “the significant amount of public discussion” about the investigation.
“They rightfully decided to notify the public when it was concluded, and we very much appreciate that,” Faller said.
Fresno Unified officials have steadfastly maintained that the contracts were legal and that no district employees engaged in wrongdoing.

Three months before the federal inquiry began, the Fifth District Court of Appeal reversed a Fresno Superior Court decision in a lawsuit challenging Fresno Unified’s award of a $37 million contract to build Rutherford B. Gaston Middle School to Harris Construction.
The appeal court based part of its reversal on finding that the contract between Fresno Unified and Harris wasn’t a “true” lease because the contractor didn’t finance the project.
However, two other California appellate courts have since ruled that lease-leaseback is exempt from competitive bidding requirements and the law governing leaseback construction doesn’t require a true lease and contractor financing.
That lawsuit, filed by Stephen Davis of Davis Moreno Construction Inc., is scheduled to be heard by a Fresno judge beginning in July.

The federal subpoena required Fresno Unified to provide financial documents involving its leaseback contracts. The district switched from competitive bidding to the leaseback mechanism under then-Superintendent Michael Hanson following voter passage of the $280 million Measure Q bond in 2010.
In the leaseback arrangement, a district forgoes the traditional competitive bid process. Instead, it hires a firm to front the cost of a project and repay the contractor over time. Fresno Unified repeatedly used the leaseback process following passage of Measure Q even though it had the funds to pay for Gaston and renovate many schools.
The federal investigation also examined the personal emails and phone records of district officials and sought records pertaining to financial dealings between contractors and officials, and the campaign contributions of Harris Construction and another company, Bush Construction, in Fresno Unified school board races.
In January 2017, Fresno Unified trustees fired Hanson on a 4-2 vote. The dismissal came eight months before Hanson’s previously announced departure date from the district.