California Eyes Risk Pool as It Struggles with Costly Fires 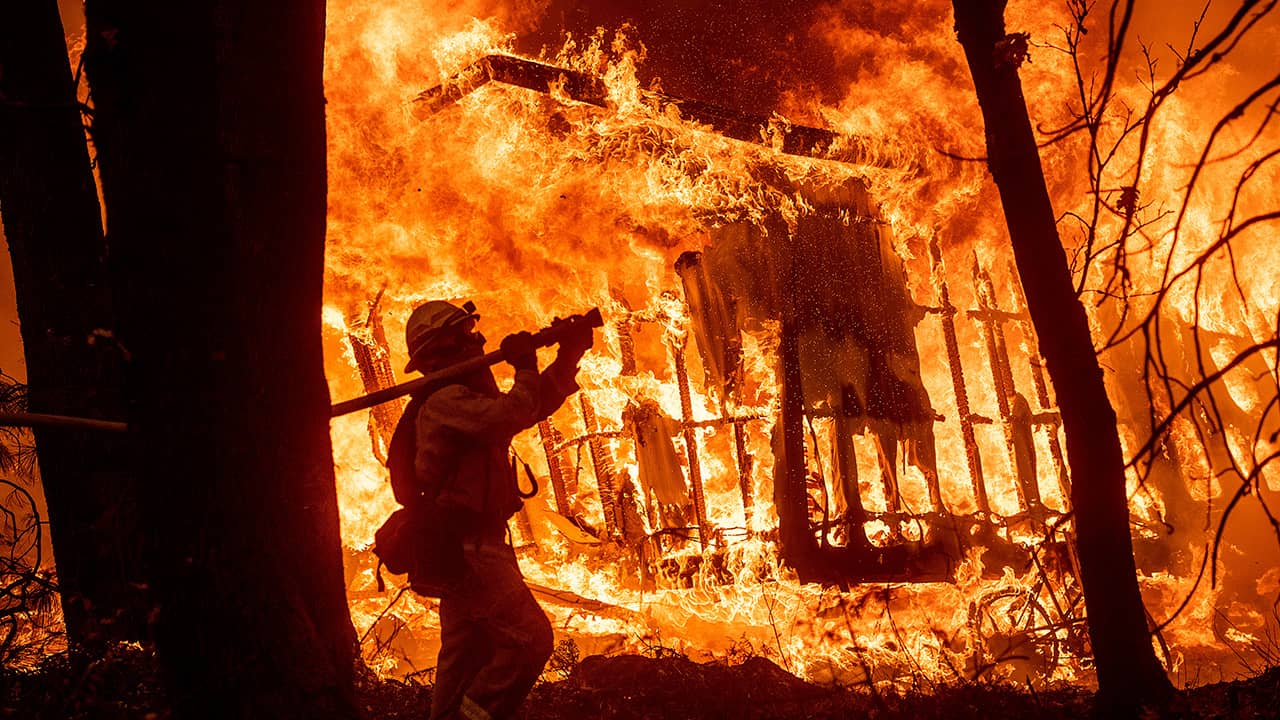 SACRAMENTO — Officials were struggling Wednesday to find ways for homeowners to afford insurance in fire-prone areas of California and for utilities to survive liability from devastating wildfires that threaten to worsen with climate change.

The Extent of the Help Depends on ‘Unresolved Questions’

Courts and regulators have piled the financial burden of the fires on utilities, leading Moody’s Investors Service to downgrade credit ratings for California’s three big investor-owned utilities.
Courts have ruled that utilities are entirely liable for damage caused by their equipment, even if they followed all safety precautions. Regulators, meanwhile, have saddled utility investors with the legal burden for fires caused by mismanagement of electrical equipment.


Related Story: What Happens When the Next Big Wildfire Hits?

Moody’s on Wednesday issued a report analyzing several possible remedies, including the creation of a state catastrophe fund that it says seems to be the most likely outcome.
Creation of a fund “appears to be the reform that is most likely to happen,” Moody’s said in its analysis. Republican Assemblyman Chad Mayes of Yucca Valley has proposed a wildfire liability insurance fund.
A fund could help stabilize utilities, but the extent of the help depends on “unresolved questions” including the size of the fund and how it addresses wildfire costs, Moody’s said.
Negotiators currently appear to be discussing a fund in the range of $15 billion to $30 billion, Moody’s said, adding a larger fund could protect against more fires but could push higher costs onto customers.
Under Mayes’ bill, public electric utilities as well as investor-owned utilities such as PG&E could participate by paying in money from customers and shareholders. They would be reimbursed for wildfire costs at levels set by state regulators who could consider the extent to which utilities acted properly.

California’s Wildfire Risk Is so Great

Beyond the Tampon Tax: How Far Will California Go to End 'Menstrual Inequity'?