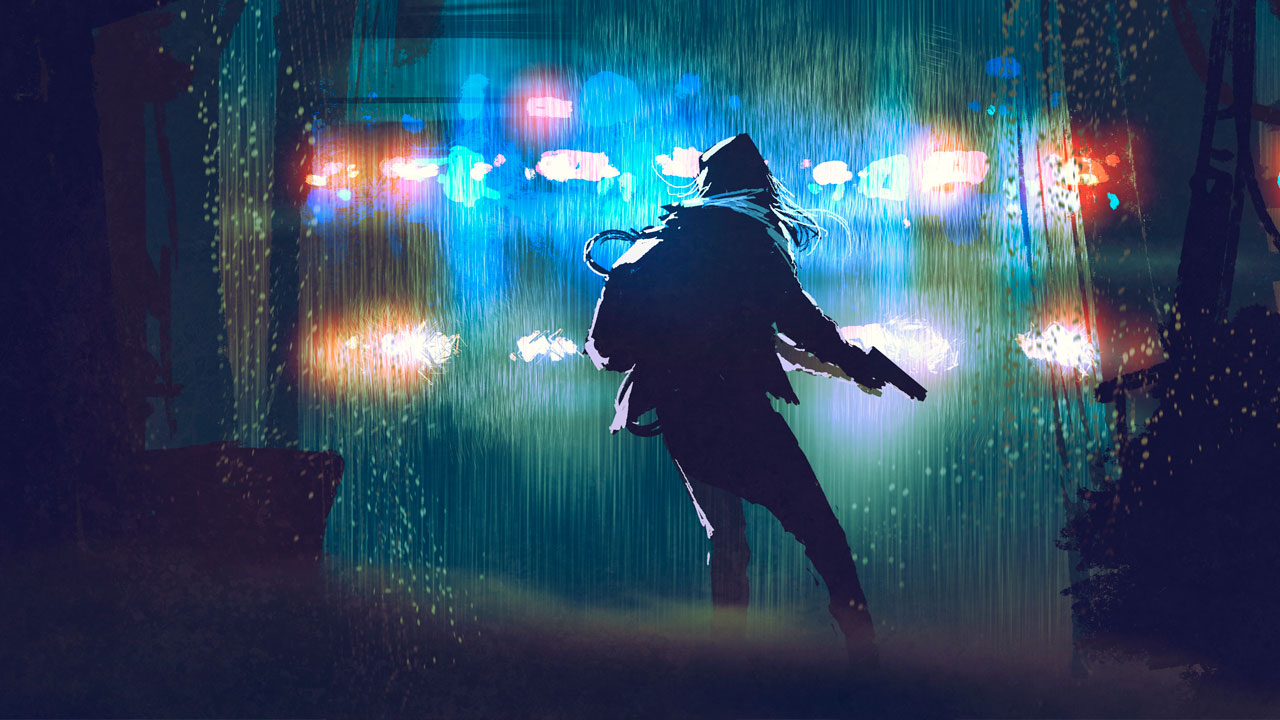 What if you could keep Fresno residents safer, significantly reduce gunfire, and take more guns off the street for $300,000?

Most folks would say that’s a great deal — let’s do it today.

But that’s not how things work at City Hall, where the bureaucracy moves at glacial speeds and the politicians are most enthusiastic about the ideas they can call their own.

In case you missed it, Fresno Police Chief Jerry Dyer said this week that gunfire dropped 28.9% in the city in 2018 and was down another 20% so far this year. He attributed the decreases to ShotSpotter, the gunfire-detection technology deployed over parts of the city since 2015.

Among the more than 80 U.S. cities with ShotSpotter, Fresno ranked No. 2 by percentage for less gunfire, trailing only Savannah, Georgia (30.1%).

“That’s pretty amazing, but it wasn’t shocking in terms of what our successes were,” Dyer says.

Dyer told me Wednesday that adding another four-to-five square miles at a price of about $300,000 would make Fresno a much safer city.

The mayor answered that he would look to Fresno Unified School District for funding and possibly grants to cover the costs.

But, honestly, I anticipated the mayor saying that he would absolutely get it done.

It should get done. 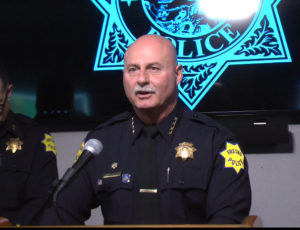 “ShotSpotter increases the safety of our officers and it enables us to locate victims more quickly for faster medical response. It increases our apprehension  and prosecution rates, too.” — Fresno Police Chief Jerry Dyer

Gunfire detection systems have been around since the 1990s. But only in the last decade have they improved to where they’re worth the price. And, it was only after police chiefs in San Francisco and Oakland endorsed ShotSpotter that Dyer brought it to Fresno.

Dyer: ShotSpotter Lives Up to its Claims

The technology has fulfilled its claims, Dyer says. It can distinguish between gunshots, backfires, and fireworks. In the case of a drive-by shooting, it can even tell officers which way the vehicle was headed when the guns went off. And it pinpoints the shots to within 15 feet, enabling officers to narrow the area to comb for evidence such as shell casings.

“ShotSpotter increases the safety of our officers and it enables us to locate victims more quickly for faster medical response,” Dyer says. “It increases our apprehension and prosecution rates, too.”

In fact, the chief says that the response time for answering a “shots fired” call is cut in half — eight minutes to four minutes. Sometimes, officers can be there within one minute. And, finally, the system simply provides police with a more accurate picture of gunfire in Fresno. That’s because residents are often hesitant to call police when they hear shots.

“Without ShotSpotter, many times, we wouldn’t even know there’s a shooting,” Dyer says. “Seventy percent of the shots detected by ShotSpotter aren’t reported by residents.”

There are parts of Fresno where ShotSpotter isn’t needed. Unfortunately, much of the city is gang territory, and ShotSpotter is an indispensable necessity.

When seconds are the difference between life and death — or catching a killer — this gunshot detection technology should be everywhere it’s needed.

3 Reasons Why People Fall for Politicians’ Lies About Statistics