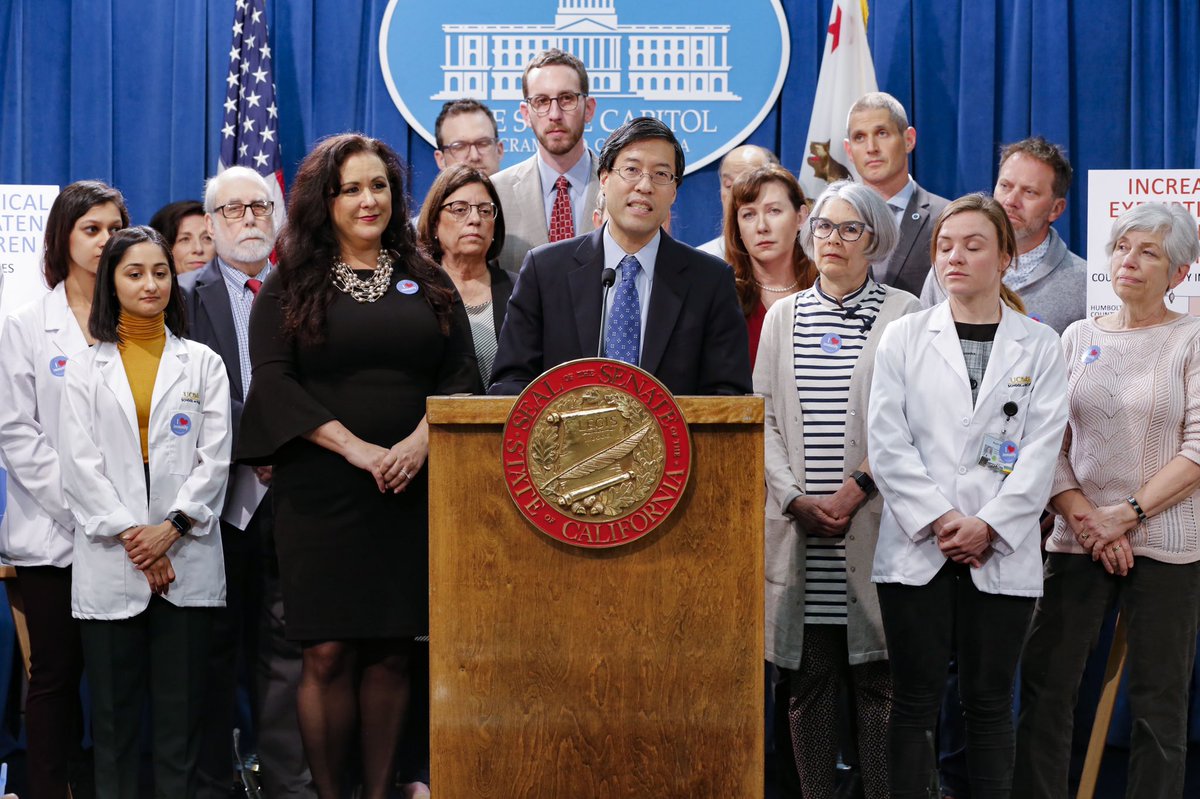 Wanting to crack down on what he calls fraudulent doctors, a California legislator introduced a bill that would take the power to approve medical exemptions away from doctors and grant it to other health professionals. 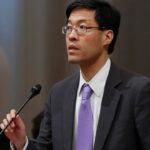 “We are joined here today to defend our right to save schools for all children and our freedom to go about our community without being infected by its serious disease.” — Sen. Richard Pan

Pan likened his new law to rights espoused by the Founding Fathers.

“We are joined here today to defend our right to save schools for all children and our freedom to go about our community without being infected by its serious disease,” Pan said.

The bill would require the state Public Health Department to create a standardized medical exemption request form for doctors and surgeons who examine children. It would allow the health department to approve or deny the decision made by the doctor based on the Centers for Disease Control and Prevention standards.

The bill also requires the health department to maintain a database of approved exemption requests, accessible by local health officials. Under existing law, exemption information is only filed with school districts.

Cracking Down on Fraud

The proposed law expands upon legislation Pan authored in 2015, SB 277. That law removed the personal belief exemption. Since then, medical exemption rates have increased from 0.2% to 0.7%, according to the state Department of Health.

Pan accused some doctors who provide medical exemptions of risking public health to pad their profits.

“Unfortunately, a few unethical physicians advertise medical exemptions for cash,” he said. “These physicians were often not even trained in pediatric or family medicine and were not providing ongoing care for these children. Instead, they were monetizing their medical license.”

Pan said that his bill would also allow local public health departments to have more information.

“Science proves vaccines are safe and effective. Low vaccination rates continue to lead to outbreaks of preventable diseases,” he said.

Pan appears particularly focused on tightening vaccine requirements. Before SB 277, parents could claim an exemption without a medical exam based on personal or religious belief. The exemption also required a signed statement from a health care provider attesting that the parent or guardian was aware of the risk of not being vaccinated.

The bill stripped that right.

At his news conference, though, Pan insisted that vaccines aren’t mandatory.

“277 does not compel anyone to have to vaccinate their children. It just gives people options to be sure to keep our schools safe,” he said. Pan implied that parents can still homeschool children without vaccination requirements.

Focus on vaccine exemptions came to light recently with reported cases in Washington. In 2015, multiple cases emanating out of Disneyland inspired SB 277.

Since it took effect, Pan said, vaccination rates increased past 95%, which is considered herd immunity. At that vaccination rate of the population, those who are unable to receive vaccinations (such as cancer patients) would still be protected because everyone else is vaccinated.

Dr. Eric Ball, president of the Orange County chapter of the American Academy of Pediatrics, spoke at Pan’s news conference. He talked to GV Wire afterward. 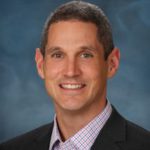 “We are seeing vaccination rates slip again, and it’s mainly due to physicians selling what I’d call bogus medical exemptions,” Ball said. “Some (physicians) are gaming the system.”

Ball says he’s seen evidence of the alleged bogus exemptions by talking to patients from his own practice. Both Ball and Pan say they’ve found websites where providers will sign exemptions for a fee.

Ball is OK with legitimate medical exemptions, or an exemption for children who retain immunity from prior vaccinations and would not need another round or booster shots. Tests, like titers, can reveal such immunity. It is unclear if Pan’s new law would allow for such exemptions.

“Forcing physicians to violate their professional judgment and their conscience is a form of state-sponsored tyranny that should not be part of public health law in any state.” — SB 276 opponent Barbara Loe Fisher

“Under narrow federal vaccine guidelines, almost no health condition qualifies for a medical exemption. Since there is no longer a personal belief exemption allowed for children to attend school in California, the bill will pave the way for state health officials seeking a 100 percent vaccination rate to achieve that goal, but at what price?” Fisher told GV Wire via email.

“Forcing physicians to violate their professional judgment and their conscience is a form of state-sponsored tyranny that should not be part of public health law in any state,” Fisher said.

In the city’s largest school district, about 500 Fresno Unified students have medical exemptions, —less than 1% of the approximately 74,000 who attend.

Jane Banks, the district’s director of health, likes parts of SB 276 but wonders about its practical effects.

“It would be good to have that standardized form,” Banks said. She said that could reduce reaching out to doctors in case some information about an exemption is omitted.

However, Banks said that doctors are best at determining whether a medical exemption is warranted.

“They are medical experts,” Banks said. “They would be the ones to make that decision based on the student’s condition. I think it is fair to say providers should make that call,” Banks said.

Banks isn’t sure how SB 276 might change the district’s exemption rate. She estimated that 99% of the district is vaccinated.

Since the Washington measles episode, the spotlight again is on the divide between those who support vaccination and those who question its safety.

Facebook responded by placing limits on how vaccine questioning groups can communicate with others. Amazon blocked access to certain documentaries, such as “Vaxxed,” that questioned vaccine safety.

Pan also bemoaned reports of doctors being attacked on social media and physician rating websites because of their views on vaccines.

“They are trying to silence … they are engaging in harassment, hate, and suppression of speech by people who actually want to try and protect children,” Pan said.

The bill heads to the Senate Rules Committee to decide which other committees will vet the bill. Four years ago, the Heath, Education and Judiciary Committee heard SB 277.

It will likely be heard in the Senate Health Committee. One Valley legislator, Sen. Melissa Hurtado (D-Sanger), serves on that committee.

No committee dates are set.

Already, Facebook groups are gearing up. Parents United 4 Kids is asking its members to call senators and urge them to oppose the bill.