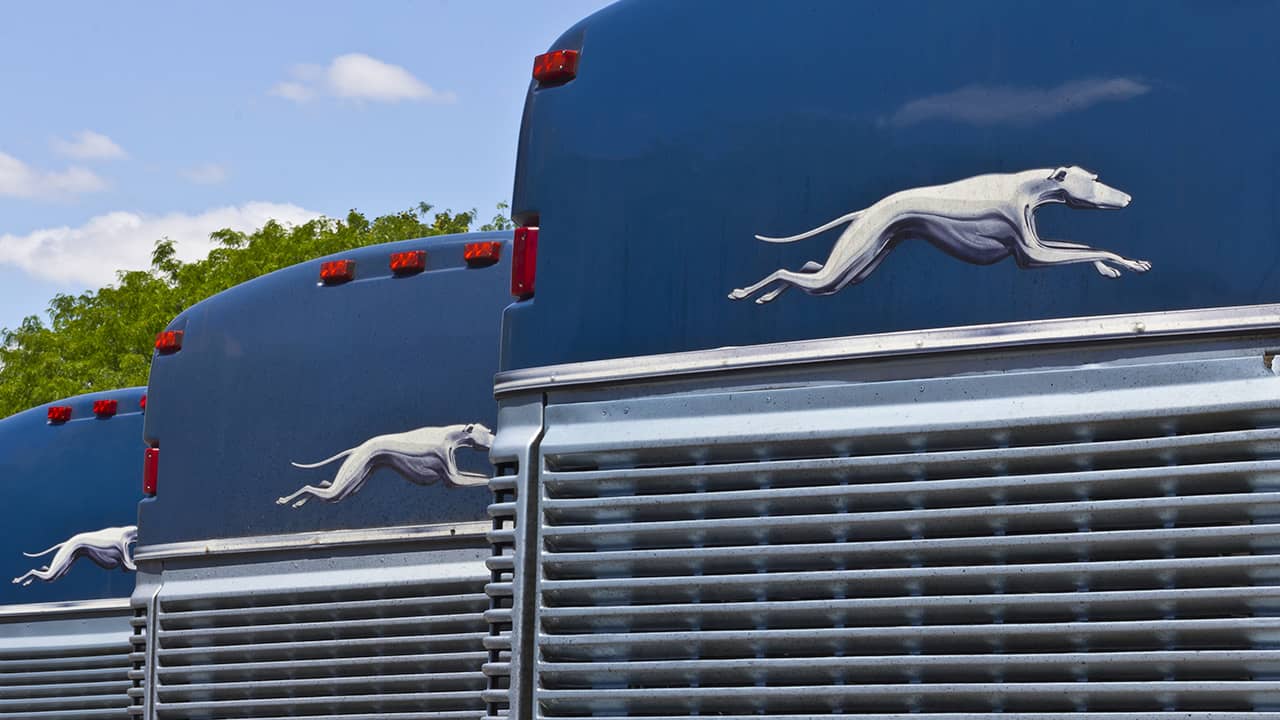 The Greyhound driver who crashed his bus into a Highway 99 guardrail Sunday in Fresno faces six years in prison if convicted of the charges filed Tuesday.

The Fresno County District Attorney’s Office charged Ashton Rennick Castillo, 28, of Los Angeles, with driving under the influence of a drug and causing injuries to passengers, which is a felony. 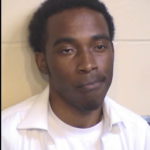 In addition, the DA charged him with a misdemeanor: driving with a suspended license.

According to the California Highway Patrol, Castillo’s license was suspended Thursday, March 21, The Fresno Bee reported.

Castillo, who was arrested Sunday after the crash, remains in Fresno County Jail in lieu of $33,800 bail. His arraignment is scheduled for Wednesday morning.

CHP spokesman Victor Taylor said on Sunday that of the 35 passengers, about 10 complained of pain and one was taken to a hospital.

The bus that Castillo was driving arrived in Fresno from Sacramento.

California Sells Another $600M in Bonds for High-Speed Rail