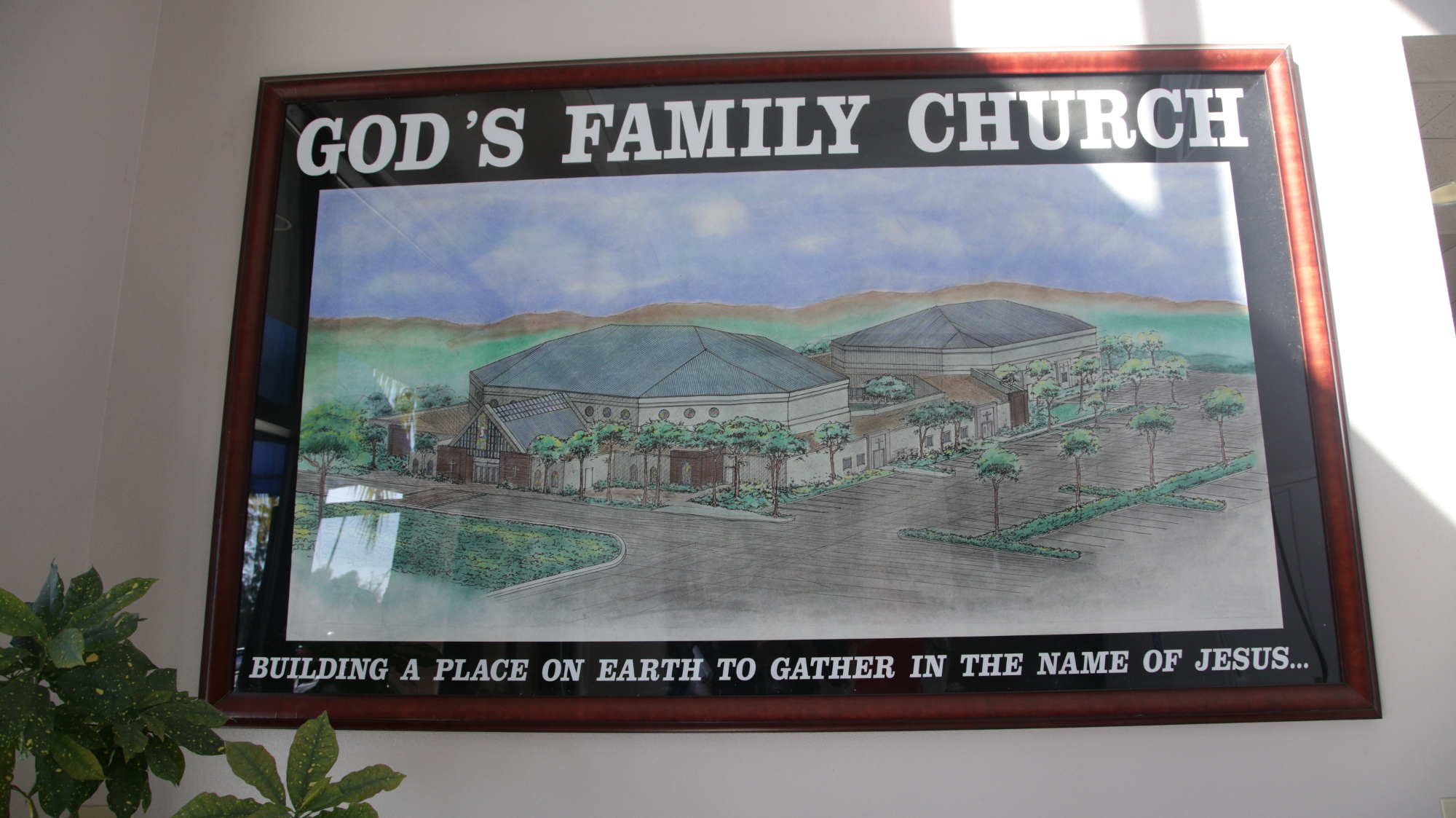 During a presentation to city council on Thursday (March 14), city planner Israel Trejo said a meeting between the city, council members Steve Brandau and Esmeralda Soria, and God’s Family Church produced an agreement. The church balked at having its parsonage (home used by church staff) annexed into the city for approval of a Lennar Homes development.

The church would not have to connect to the sewer, and could keep its existing well (and repair it if it broke). Also, the church would be able to keep its trash service for five years.

Councilman Miguel Arias noted that he never received the supplement Trejo referred to on the sides agreeing.

However, the language of the settlement presented to council did not match what the church agreed to.

Jackie Dugan with the church pointed out a discrepancy in the language.

Brandau pushed back the vote for a week to make sure everything lined up.

A developer wants to build 163 homes on a plot of land at Shaw and Grantland avenues just outside of the Fresno city limits.

But, there’s one complication.

An objection from The Almighty.

Lennar Homes hopes to develop the property at the northwest corner of Shaw and Grantland. To do so, the city must first annex the land from the county and rezone the area to allow residential units.

But, in the southwest corner of the rectangular 27-acre plot is a parsonage for the church next door. It is the home of an associate pastor of God’s Family Church.

The church doesn’t want to join the city.

Church Wants to Remain in County 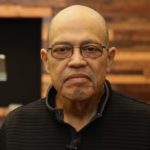 “There’s no need for us to hook up to city services and incurring the cost of that, of making the connection either immediately or down the road.” — Pastor Alex Maldonado

Pastor Alex Maldonado doesn’t object to Lennar’s plan per se, but he wants his church to remain in the county. It’s a matter of economics.

“We are self-sustained in that corner. We have a new well pump, we have a new septic tank. There’s no need for us to hook up to city services and incurring the cost of that, of making the connection either immediately or down the road,” Maldonado said.

The pastor did not know the exact cost of those connections.

Despite offers from the city to allow the church to remain on their own well and from Lennar to bring the necessary connections to the property, Maldonado isn’t budging.

“I’d rather not. We’d rather leave it within the county,” Maldonado said. He said a connection to city water services would increase the church’s costs. 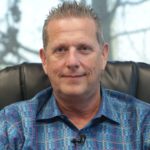 “We fully support the fact that they do not want to be annexed. I say, let’s honor their wish.” — Lennar division president Mike Miller

“We fully support the fact that they do not want to be annexed. I say, let’s honor their wish,” Miller said.

Miller said the project is a year behind schedule, not just because of negotiations with the church, but over the issue of adding a fire station in the area. It is a dispute that is affecting Lennar and other home developers on the west side of Fresno.

City planner Israel Trejo told the city council at a hearing last week (March 7) that the county and LAFCO — a regional planning agency — recommend that the parsonage be included in the annexation process.

“It was recommended in order to create orderly and logical boundaries … to include an adjacent 0.8 acre parcel owned by an adjacent church,” Trejo said.

A city staff report said that after annexation, property tax for the parsonage would increase $97 a year. However, the Fresno County tax assessor’s office says the parcel is exempt from property tax because it is owned by a religious institution.

As it designed the project, the homebuilder reached out to the church. “Lennar just approached us (at the beginning). We felt more that they assumed there was no objection from the church,” Maldonado said.

Council president Steve Brandau (District 2) delayed a vote on the annexation question in order to meet with the church. That meeting is expected to take place this week.

Maldonado said while the church has not retained a lawyer, it has one at its disposal. But, he would rather resolve the dispute amicably.

No matter how negotiations go, Pastor Maldonado is seeking advice from a higher source.

“We consider this matter a spiritual issue. We are praying about it,” the pastor said.

Miller added that he hopes the issue is resolved before Thursday’s (March 14) council meeting, when the issue returns to the agenda.

2020 Will Bring a Whole New Way to Vote in Fresno