Capitalism Versus the Democratic Party 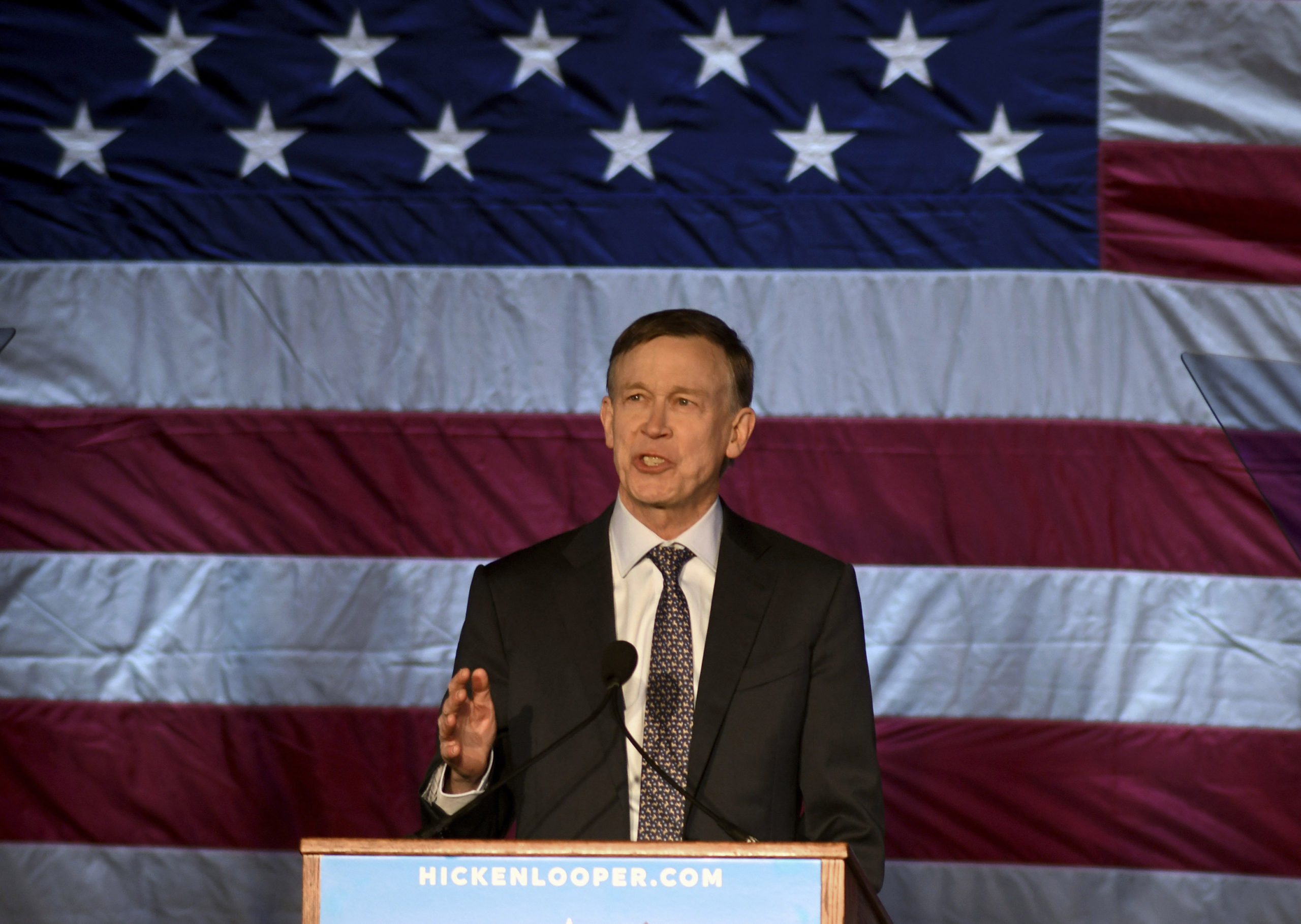 John Hickenlooper ought to be a poster child for American capitalism. After being laid off from his job as a geologist during the oil bust of the 1980s, he and his business partners turned an empty warehouse into a thriving brewery. It launched his political career, first as a problem-solving two-term mayor of Denver, then as a pragmatic two-term governor of Colorado, and now as a centrist candidate for the Democratic presidential nomination. 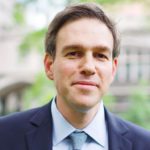 Yet there he was on MSNBC’s “Morning Joe,” squirming in his seat as Joe Scarborough asked if he would call himself “a proud capitalist.” Hickenlooper protested the divisiveness of labels. He refused to reject the term “socialism.” He tried, like a vegetarian who still wants his bacon, to have it both ways: “There are parts of socialism, parts of capitalism, in everything.”

But Hickenlooper did allow this: “We worked 70, 80, 90 hours a week to build the business; and we worked with the other business owners in [Lower Downtown Denver] to help them build their business. Is that capitalism? I guess.”

Today, despite Friday’s disappointing jobs report, unemployment in the United States clocks in at a rock-bottom 3.8 percent. Wage growth, at 3.4 percent, is at a 10-year high. The median household income is as high as it has ever been. The United States is the world’s most competitive economy, as well as the wealthiest once you exclude small countries like Qatar.

Nothing Works as Well as Capitalism

None of this should be difficult to celebrate. An economy in which private property is protected, private enterprise is rewarded, markets set prices and profits provide incentives will, over time, generate more wealth, innovation and charity — and distribute each far more widely — than any form of central planning.

This is not a theory. It’s as true in Nordic countries like Denmark (often mislabeled “socialist”) as it is in hyper-capitalist Singapore. It’s the empirically verifiable conclusion from the 20th century’s bitter contest between capitalist and socialist states. It’s not a race we should have to run twice.

Nor should it be hard for someone like Hickenlooper to acknowledge as much — while also insisting on the distinction between unrestrained and regulated capitalism, market prices and moral values. One of the reasons why right-wing charges of “socialism” against the Democratic Party rarely stuck was that it was generally untrue. To smooth the edges of capitalism, even to save it from itself, doesn’t mean to disdain and disavow it.

There’s a difference between taming a horse and shooting it.

To the extent that Sanders’ concept of democratic socialism has gained traction, it’s not because capitalism has failed the masses. It’s because Sanders, beyond any of his peers, has consistent convictions and an authentic persona.

Until about, oh, a year ago, few Democrats would have disagreed. Not anymore. Moderate Democrats are by no means an endangered species, but increasingly they act like a hunted one. Watching Hickenlooper, you could read his mind as if it were a chyron at the foot of the screen. Don’t say “proud capitalist,” John. Don’t say it. Twitter will kill me if I do. Death by Twitter mob — or pre-emptive surrender to it — is how politics is largely conducted these days.

Is this good politics? I doubt it. As Geoffrey Kabaservice noted in The Guardian last November, “Nearly all of the Democrats who flipped the seats of moderate Republicans are themselves moderate. Few support the socialist agenda of Sen. Bernie Sanders.” Progressive favorites like Andrew Gillum lost his race against a weak Republican opponent. And Joe Biden tops most Democratic primary polls by a wide margin.

It’s also especially bad politics for someone like Hickenlooper, who can’t get away with filibustering about the merits of capitalism if he hopes to get near the nomination. To the extent that Sanders’ concept of democratic socialism has gained traction, it’s not because capitalism has failed the masses. It’s because Sanders, beyond any of his peers, has consistent convictions and an authentic persona.

To prevail, a moderate Democrat will need to behave likewise. The message can go like this: Capitalism has worked for millions of Americans. It worked for me. We need to reform it so it can work for everyone.

Is Hickenlooper the guy to do this? Doubtful. Then again, Donald Trump is gearing up to run a campaign based on a thriving economy (check), a country at peace (check), a mess of congressional investigations that will quickly confuse and bore the public (check), Democrats who want to turn Silicon Valley into a giant utility (check), an inconclusive Mueller report (likely check), and a Democratic Party that can neither bring itself to censure an anti-Semitic congresswoman nor publicly embrace the free-market system (check, check).

Democrats still seem to think 2020 is going to be a referendum on the president. It’s not. It’s going to be a choice. Right now, the Trump campaign could hardly ask for a bigger favor from its overconfident opponents.

These Are America’s Friends? CNN’s Zakaria Digs into Saudi Arabia.

Which Countries Have the Most Immigrants?