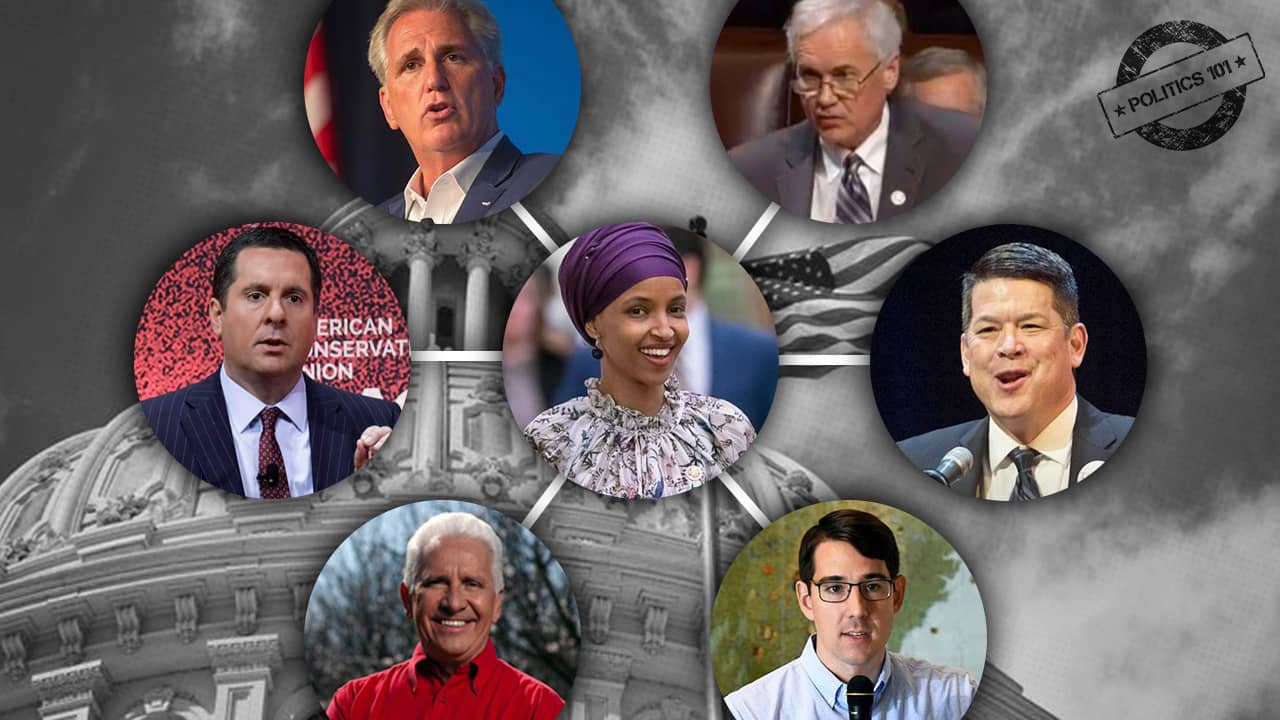 The Central Valley congressional delegation all supported a House resolution Thursday (March 7) condemning hate — anti-Semitism, Islamophobia, and just about all other forms.

Approval came strongly on House Resolution 183, 407-23, but not before reported internal struggles from Democrats to craft the statement. The text of the resolution did not specifically mention Omar. But it did allude to controversial statements she’s made about supporters of Israel that were interpreted by some as being as anti-Semitic.

McCarthy spoke during the debate, noting the troubles Democrats had getting the resolution to the floor.

“This shouldn’t be this hard. We should not have to go through the number of versions that we had to. We shouldn’t have to be on the floor even speaking about this,” McCarthy said.

There is no moral equivalence on anti-Semitism. We should not waiver, or water down, or skirt from our responsibility to deliver a decisive message to the world. https://t.co/4L033mLgsr

“We are a nation of diversity, it’s our strength. Our constitution clearly states that all people in this country are created equal with inalienable rights. Discrimination and speech that raises bigotry and hate of any kind should never be tolerated. As such, my vote on today’s resolution condemns anti-Semitism and other hateful rhetoric and is the right thing to do,” Costa said in an email statement.

Cox, voted for similar reasons, according to his spokesman, Andrew Godinich.

“Congressman Cox believes that hate has no place in our politics. He ran for Congress because he believes that our leaders have too often worked to divide us, instead of bringing us together. This is unacceptable and wrong. His vote for this anti-hate resolution is a clear signal that he will call out this strain of politics wherever he sees it,” Godinich said.

Congress on Friday also passed H.R. 1, a bill to overhaul America’s campaign system. The 234-193 vote was completely along party lines.

“I’m an engineer. I fix things that are broken. But it doesn’t take an engineer to tell you that our politics is broken — for too long, our policies have been dictated by special interests and deep-pocketed corporate donors, drowning out the voices of hard-working families,” Rep. TJ Cox (R-Fresno) said on the House floor.

The bill is unlikely to even see the light of day in the Senate. Majority Leader Mitch McConnell (R-Kentucky) said he won’t bring it to a vote in his chamber. 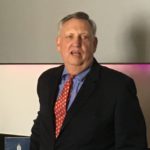 The dean of state political writing, Dan Walters of CALmatters, paid another Fresno visit this week. He discussed challenges in Gov. Gavin Newsom’s ambitious progressive agenda to a gathering at the Maddy Institute Luncheon on Wednesday (March 6).

Walters said Newsom’s goals of health care for all, high-speed rail, and other projects could lead to a substantial tax increase.

“Gavin Newsom’s main problem … is he overpromised during the campaign,” Walters said.

Running in the primary against a fellow Democrat, former Los Angeles Mayor Antonio Villaraigosa, may have pushed Newsom further to the left.

Commitments to health care and education may overextend the governor’s abilities.

“The problem with that agenda is he can’t do it. It can’t be done in any practical way. You would have to probably double the state budget to do all the things he promised to as governor. And, of course, raise the taxes accordingly.”

“Once you have an entitlement, it is very difficult to cut it back,” Walters said. “That’s (Newsom’s) dilemma. He doesn’t want to be there and preside over a massive budget deficit.”

Walter estimates to cover single-payer health care, the state would need to raise taxes by $100 billion a year.

Walters says that Democrats may be “shooting themselves in the foot” with proposed taxes on water, soda, and other items.

“There will be some kind of backlash,” Walters said of the voters. He noted that Californians are willing to tax “others” like millionaires and smokers, but not things the average person uses.

A Raise for Brandau’s Successor

When the council voted last December to increase salaries to $80,000 (up from $65,000), the new scale applied only to members starting a new term — and “those newly elected to fill the balance of a term.”

Five candidates have expressed in running when the seat officially becomes vacant and the council sets an election date, likely in June or July.

At $80,000 a year, the candidate list will likely grow. Candidates have to live in the district (covering northwest Fresno) for 30 days before filing. Practically, that means anyone not in the district should consult apartment listings now.

He now leads by 5,999 votes over Nasreen Johnson, up from a 5,731 vote advantage after election night.

Orth says she will certify the election on March 14.

Congratulations to Daren Miller on his appointment to the Fresno County Board of Education.

Perseverance paid off for Miller. He has run and run in the past for various elected office only to come up short. Some of Miller’s electoral history:

June 2018: Fresno City Council, District 3 — finishes third after a recount failed to boost him into a runoff

If Miller desires to keep his seat, he would need to run for re-election in Nov. 2020.