California Raised Taxes to Pay Doctors for the Poor. It's Still Waiting for Them. 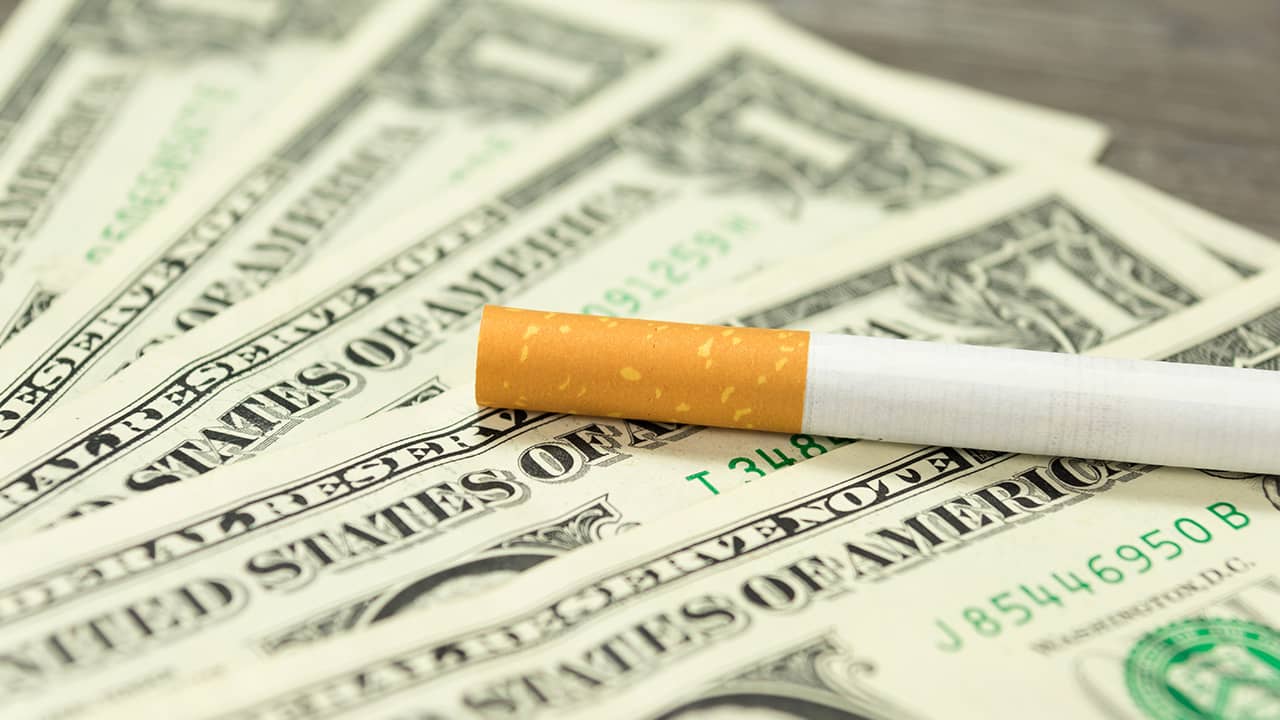 It’s been two years since Californians voted to raise tobacco taxes so the state could pay doctors and dentists more when they treat low-income patients. But it’s unclear if the money is achieving a related purpose: getting more medical providers to accept the government’s health plan for the poor. “The first payments went out gradually because of the need to secure approvals and make system changes. We expect better data from the second year … when the payments had been flowing more consistently to providers.” — Mari Cantwell, California’s chief deputy director for health care programs

The Department of Health Care Services said in an email it is still assessing the impact of the higher payments. There have been slight increases in the number of doctors and dentists who accept patients in the state’s Medi-Cal program, but some experts say it’s too early to attribute that bump to the new money, largely because it has taken a year or more for some providers to be paid the extra sums.

“The first payments went out gradually because of the need to secure approvals and make system changes,” Mari Cantwell, California’s chief deputy director for health care programs, said in an email. “We expect better data from the second year … when the payments had been flowing more consistently to providers.”

The increases range from $5 to $107 per visit, treatment or procedure, depending on patient complexity and provider.

Insurers who serve Medi-Cal say the state needs to give the program more time, so providers who don’t already have Medi-Cal patients can become familiar with the program and come to rely on its payments.

The additional money was meant to give Medi-Cal patients more access to preventive services, “which would hopefully cut down on more expensive services later,” said John Baackes, CEO of L.A. Care Health Plan. The group administers Medi-Cal for more than 2 million recipients.

The State Has Collected Nearly $2.5 Billion in Additional Funds

The California Healthcare Research and Prevention Tobacco Tax passed in November 2016 as Proposition 56 and took effect in June 2017, after the state received approval from the federal government, which pays about half of Medi-Cal’s costs. Payments to providers were retroactive, but Baackes said checks took so long to arrive that many practitioners remain skeptical.

Jeffrey Miller, senior vice-president of Western Dental, up to 70 percent of whose patients are covered by Medi-Cal, said it could be another year before data show more providers because more outreach is needed.

The state in recent years has focused “on healthcare and access to care in ways “that should be encouraging to providers of all types, but especially those who are Medi-Cal providers,” Miller said.

Since the tax hike kicked in, the state has collected nearly $2.5 billion in additional funds, according to the state Department of Tax and Fee Administration. Some of the money is used for other purposes such as home health programs and anti-smoking efforts.

The first year the supplement was available, the state budgeted $110.7 million extra for physicians and $42.5 million for dentists, according to the Department of Health Care Services. In this fiscal year, which ends June 30, the figures are expected to be around $409 million for doctors and $194 million for dentists. In 2019-2020, the state proposes $455 million and $216.6 million respectively.

In his proposed budget, Gov. Gavin Newsom would divert some Proposition 56 receipts to other health-related programs, but state finance officials say there will be enough to go around.

The Department of Health Care Services says it does not know exactly how many doctors and dentists treat Medi-Cal patients because of overlap among practitioners in multiple care plans that use various payment methods.

But department spokeswoman Katharine Weir provided figures showing that in 2018, there were 118,727 physicians receiving fee-for-service Medi-Cal payments, up from 107,805 in 2016. Medi-Cal managed care plans reported 83,652 physicians in their networks in 2018. The department did not provide data for previous years.

“(When) they hear their colleagues say, ‘We get a check for X thousands of dollars each year,’ then they’ll seem more interested in it. Right now it’s hypothetical.” — John Baackes, CEO of L.A. Care Health Plan

Western Dental has about 150 offices throughout the state and backed Proposition 56 in hopes of attracting more dentists. It has opened five new offices since the measure passed and intends to open eight more on the strength of the supplemental payments, according to Miller.

At L.A Care, Baackes said doctors who are considering signing up with the plan ask if they get paid quickly for the service.

“(When) they hear their colleagues say, ‘We get a check for X thousands of dollars each year,’ then they’ll seem more interested in it,” he said. “Right now it’s hypothetical.”

L.A. Care got $70 million in increased provider payments for its member physicians the first year and is set to collect more than $200 million for the second year, Baackes said.

And if the governor wants to use the funds for other programs? Baackes said it depends on the programs. He favors those that enhance health, broaden access to health care and provide early childhood education, which helps with development.

“We need to incorporate social services with the health plan,” he said. “It’s something we need to be thinking about for our beneficiaries.”