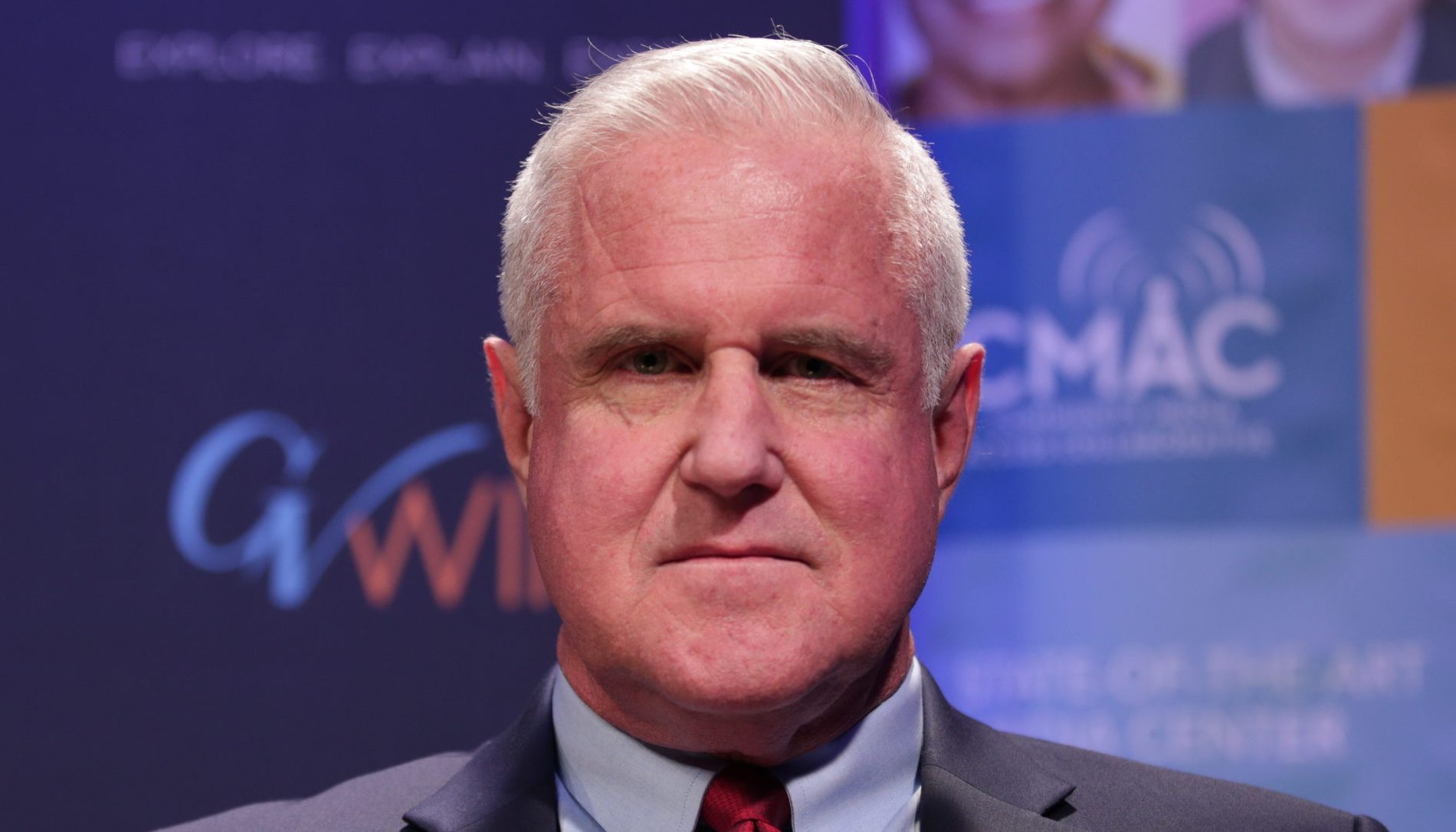 “I made it crystal clear that it is not my meeting, and that I am there to learn, to gain information so I can advise my constituents,” said Slatic, who represents the area in which Starr is located.

“I want to know and I think everyone deserves to know what is in the content of a meeting that would cause the higher echelons of the meeting to cancel it when a trustee shows up to learn.”

“I made it crystal clear that it is not my meeting, and that I am there to learn, to gain information so I can advise my constituents.” — Terry Slatic, Fresno Unified trustee

However, Amy Idsvoog, the interim chief information officer for Fresno Unified, said that, in the district’s view, it was inappropriate for Slatic to attend the meeting, which focused on making Starr more inclusive for special-ed students.

“They canceled the meeting because it is a planning and preparation meeting,” Idsvoog said. “Their whole purpose is putting together plans and recommendations to take to the board. Having a board member in the room as they are putting that together is inappropriate. All board members need to hear the plan at the same time.”

Fresno Unified has been in the hot seat for years for not investing enough resources into its special-ed programs.

The situation drawing the most attention is at Starr, even though it is widely regarded as one of the best schools for special education students. The problem is, special-needs students there learn in old portable classrooms located 215 feet away from where their general education peers.

(To put that distance in terms people can better grasp, it’s about two-thirds the length of a full-sized football field.)

Thursday’s meeting, Idsvoog said, was the last in a series focused on finalizing plans to address the situation.

“The district’s plan is to have special education students being educated alongside their general education grade level peers to the greatest extent possible,” Idsvoog said.

So far, Fresno Unified has relocated two special education classes from the portables to classrooms in the main building.

The ultimate goal, Idsvoog said, is to have all 85 of the school’s special education students relocate into the main building.

Such an idea, Slatic said, sounds good in theory, but isn’t realistic.

“Based on my discussions with the credentialed experts, putting this particular population of students and all the support mechanisms into the main building is not feasible,” Slatic said.

“They canceled the meeting because it is a planning and preparation meeting,” Idsvoog said. Having a board member in the room as they are putting that together is inappropriate. All board members need to hear the plan at the same time.” — Amy Idsvoog, interim chief information officer

She said there is “about an inch of space” in the main building.

“I know that campus extremely well and, logistically, there is no room in the general education building,” Kelly said.

Any changes to the district’s plan are up to the school board as the trustees continue to discuss where to invest resources based on their collective facility priority list, Idsvoog said.

Slatic’s desire is for staff to offer more options for the board.

Superintendent Bob Nelson has said that he fully backs improving the special-ed situation at Starr.

“From a facilities standpoint, yes, Starr is the most glaring,” Nelson said. “We cannot have separate facilities. The parents are well within their rights to be upset about the Starr situation.”